I’ve always been fascinated by accents. In college, I had a thing for British accents after visiting England the summer before my freshman year. A hint of something different in your speech is interesting, and in the case of a foreign accent, it means you speak another language. Maybe the one thing that clues you into the fact that I love foreign accents is my choice of spouse. I married a French guy!

But then there’s the whole other side of foreign accents. The ugly side. When people say critical things to someone who speaks with a foreign accent. Sometimes they do this without realizing it, but most of the time, people are fully aware that what they’re saying is rude… as if having an accent is a flaw. Well guess what, it’s not. There’s no shame in having an accent — foreign or otherwise. 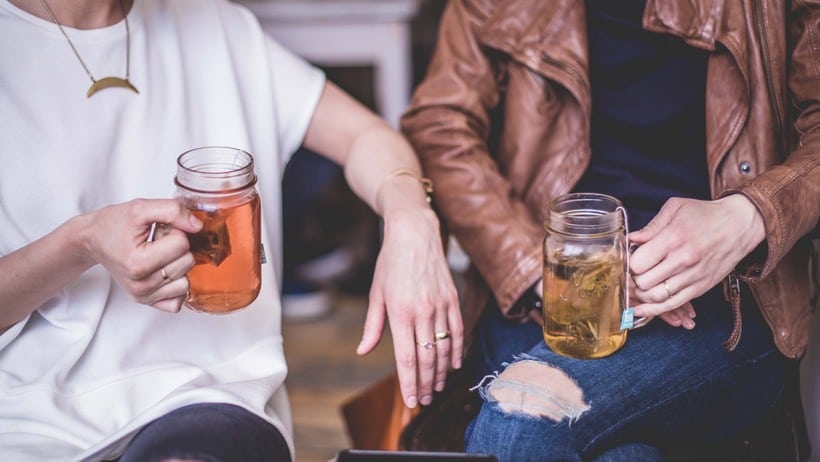 Photo by Matthew Henry on Unsplash

Accents are normal. I grew up in the New York City area hearing non-native English accents all the time (not to mention regional ones). From teachers at school to friends’ parents, to my own friends and coworkers in college and beyond, to now my husband. Accents are commonplace.

I’ll be the first to tell you that I have an accent in French. A non-native accent. As an English speaker who is learning French as an adult, I’ll always have an accent, like most foreigners speaking a non-native language. Foreign accents are not something to eliminate. Even if we wanted to, it would be pretty difficult to remove all traces of a foreign accent as an adult. Besides, why would we want to?

The truth is I think having an accent is a good thing most of the time, but it can also make you self-conscious. I tend to speak loudly on purpose when ordering from the back of the line at the boulangerie so I don’t have to repeat myself. Heads always turn out here in small-town France because people want to know who that voice is coming from. They’re curious.

19 Things that are true when you have an accent >>

But know what accents aren’t? A defect.

Anyone who makes us feel like we're defective is the one with the defect. A foreign accent means you speak more than 1 #language. How is that anything BUT a positive thing?Click To Tweet

Anyone who makes us feel like we’re defective is the one with the defect.

There is no shame in speaking with an accent. You’re not less smart or less worthy of a job or friends or less of a human being because you have a foreign accent.

How can speaking 2+ languages be anything but a positive thing?

If you’re able to communicate your thoughts and be understood by others who speak the language, then you’re already winning. You’ve done good. That is the goal. To be able to speak and to be understood.

I think accent modification classes are great only when the above two things — to communicate clearly and be understood — are a problem. Or if you’re an actor needing to sound a certain way for a role. Or a spy trying to pass as a native speaker. But aside from that, don’t worry about it. If you’re understood and you can understand others, that’s the goal. 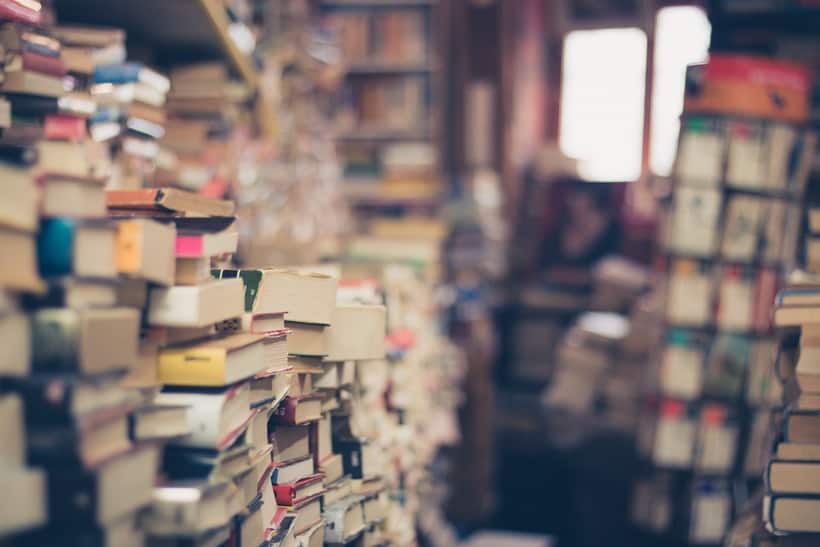 Photo by Eli Francis on Unsplash

That’s a very real concern. If you have a super heavy accent to the point where it’s getting in the way of you communicating clearly and effectively — especially in a professional environment — and your accent is making it difficult for others to understand you, then absolutely work on your pronunciation. We can all improve. If you personally want to speak with less of an accent for whatever reason, then that’s more than fine. We all need to work on things that are important to us, and if reducing an accent is a priority of yours, then by all means, reduce away!

But when your accent is your best attempt at sounding like a native speaker, why is it something to feel badly about if we are understood just fine?

Why do others make us feel like we’re so different?

Ignorance? Jealousy? Their own insecurities? Maliciousness?

I’ve fortunately never had anyone act outwardly malicious toward me because I have an accent, just the opposite really. But people have made ignorant comments and made me feel left out. Or shown me that all I am to them is the woman with the accent and nothing more. People have commented on me having an accent as if it’s some type of personal shortcoming that goes beyond just being an identifier.

I will say that I was probably more touchy about having an accent my first couple of years in France. Everything was new, including me speaking French. I was unsure of myself and my speech, so I took any type of comment about my accent personally. My French wasn’t fluid at all, so having an accent as well as barely being able to keep up was a double whammy. When I first arrived, I remember saying sorry and assuring people I expressed myself much more intelligently in my native tongue. When you so desperately want to fit in, any reminder that you’re different can be hard to take.

These days, I speak just fine so if someone comments about my accent, I just smile and move past the comment, not giving it any of my energy. There’s a difference between a perfectly understandable accent and terrible pronunciation and a low level in that language, though. Once your level improves, your confidence will build. Naturally, the accent worries tend to die down as well. My accent is just part of who I am in France and I embrace it.

What I've learned is that having an accent is also an opportunity to educate.Click To Tweet

What I’ve learned is that having an accent is also an opportunity to educate.

Tell people where you’re from and let them play language teacher and correct you if you’re up for it. Allow them to learn from you and teach them some of your language. Talk about culture and language learning and stereotypes. Be that model foreigner. We always have more to learn.

What people perceive as a negative can always be flipped around into a positive. Show them the other side. Your accent is not a defect.

How has life with an accent been for you? What do you think of foreign accents? 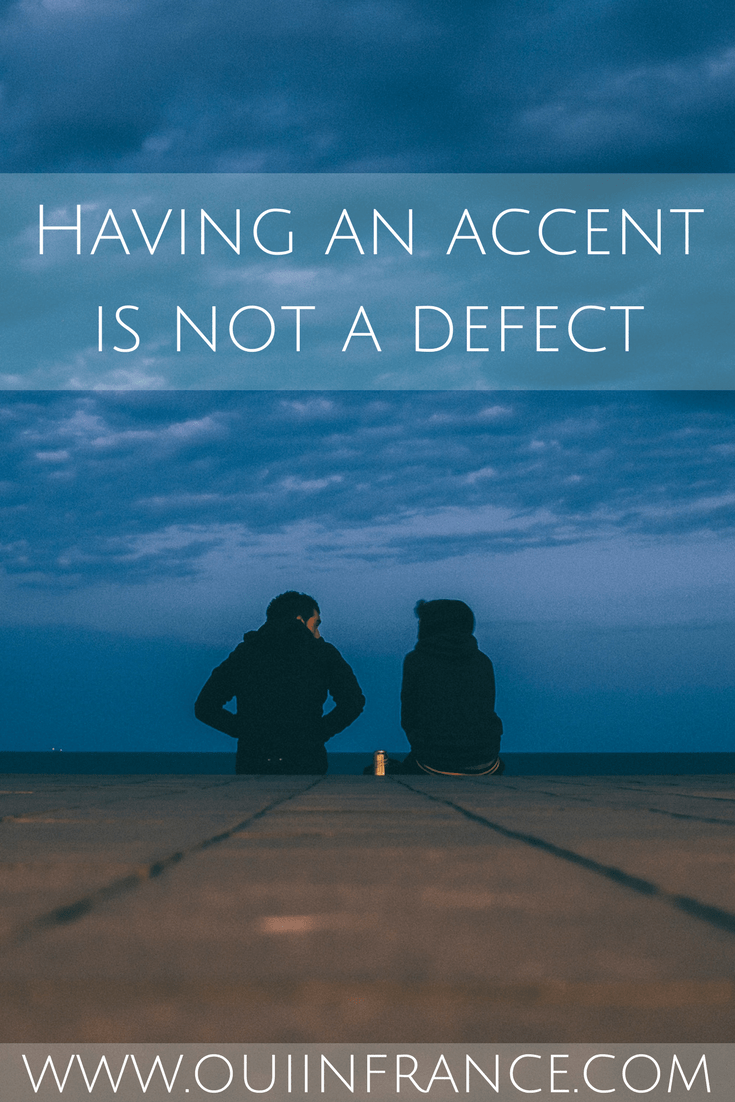 French accent in English: They sound great unless you say one of these words