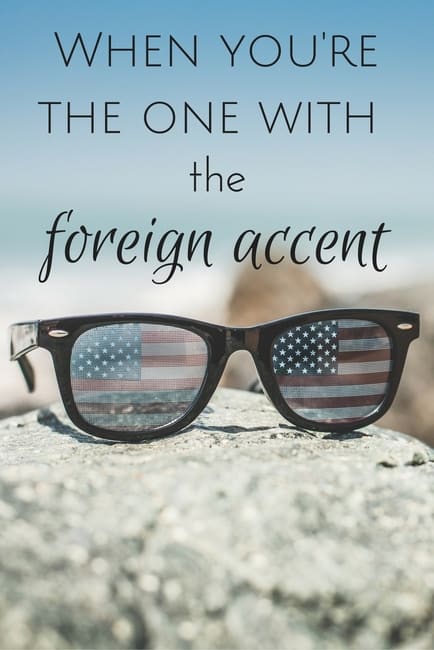 No matter how compassionate or empathetic you are, sometimes the only way to truly understand something is to experience it for yourself. I never really considered what life might be like for someone with a foreign accent… until I experienced it as an American living in France. In this post, I’m referring to all “levels” of accents: simply having an accent but pretty much speaking like a native with no trouble communicating at all and also every stage right on down to a stumbling beginner. It’s been humbling to say the least…

A topic I discuss quite often on the blog is language learning — and everything that comes along with that. I’ve been going through it firsthand for the past (almost) five years as an American living in France. I’ve talked about fluency and frustrations and things that are good about having an accent. I’ve told you my biggest French mistakes and when the French language makes you want to run and hide.

Today I’d like to focus on the personal changes that happen when you are the one with a foreign accent — both when you’re in the country where that language is spoken and when you’re on your native turf and hear others with an accent. As I said in the intro, I’m referring to all levels of accents including those who are perfectly bilingual and speak just like a native except with an accent, all the way down to beginners who are really struggling and everything in between.

Living in a melting pot

If you’ve been reading here for a while, you know I lived in New York City for college and several years after.

The city is incredibly diverse and it would be extremely strange to go more than 5 minutes without hearing someone with a foreign accent.

Accents were normal to me, and even if I had trouble understanding, I’d like to think I didn’t accidentally make anyone feel bad about their level of English. Besides, they spoke 2+ languages and I only knew English.

But we’re all human and it’s hard to understand until you’re in the situation yourself.

Did I really understand what it was like to be perceived as an outsider every time I opened my mouth?

Not until I moved to France. Here where I live, I’m definitely the odd one out and people are not used to hearing accents at all. If they are, it’s an accent from those who speak Arabic as their native language, so I’m some type of anomaly. It’s nothing like New York! While sometimes communicating in French is frustrating, it’s been eye opening and a challenge that I welcome (on most days) with open arms. It’s changed me for the better.

Some of the changes I note below are positive and some are negative. Maybe you can relate?

Here’s my list of how you change when you’re the one with the foreign accent:

In this recent piece about things that are true when you have an accent, I talked about how sometimes people will unconsciously move their face into a scowl, squint, a lean in or some other type of expression that shows they’re having trouble understanding you/didn’t expect an accent which then throws your confidence a little. Maybe they didn’t expect you to sound that way and the expression is a result of their extra effort to communicate with you. Whatever it is, when you’ve been on the receiving end of these facial reactions to an accent and know how demotivating they can feel, you become very aware of how you react to others with accents. Just keep a calm, cool face if you hear an accent!

You learn the true meaning of patience

When you’re speaking in a foreign language, sometimes you’ll appreciate someone jumping in to help you figure out that word you’re searching for. But other times, when someone has zero patience and either doesn’t let you speak by talking over you or constantly interrupts and finishes your sentence, it becomes really tiring. When I communicate with people who are strugging now, I make sure I don’t interrupt or jump in unless I know the person will appreciate it. I try to let people take their time because I know what it feels like when you’re spoken over. 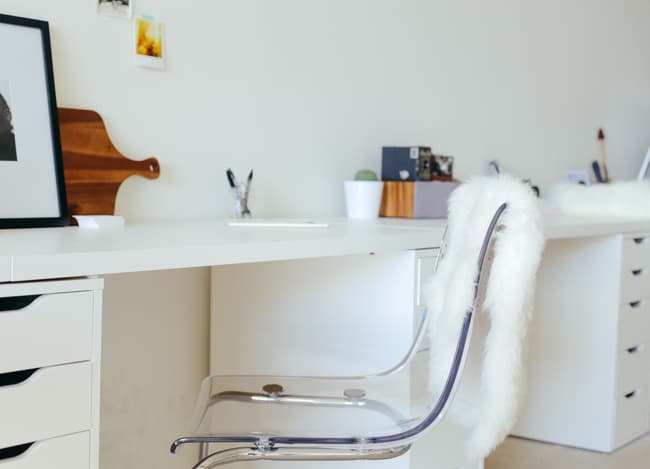 Little wins have so much more importance

At first, a simple call in French to successfully make a restaurant reservation will seem like you climbed Mt. Everest. When you understand a quick explanation about a medicine at the pharmacy the first time you hear it, you’ll be thrilled. Over time the task at hand gets more complicated and you’ll build up your confidence. You’ll be able to discuss more complex issues, write emails like it’s nothing, and maybe give a convincing presentation to a room full of clients at work. These things are all pretty normal in your native tongue, but don’t discount their importance in your second language. Successfully completing little milestones will make you feel like you’ve won at life. Revel in these moments. 🙂

Reasons why having an accent in French is a good thing >>

You become more understanding because you’ve been there

Instead of getting frustrated with someone who can’t get their words out or a customer service rep who you can’t understand, it pays to be kind. Remain calm and collected if you ask them to repeat themselves. Don’t get flustered, and let your understanding side show. If someone’s language skills are stressing you out, trust me when I say the person with the accent is stressing themselves out even more. They are doing the best they can and being understanding and helpful goes a long way.

You may be self-conscious even if you weren’t before

Speaking about a hobby or a family member in your native tongue is no big deal. It’s easy peasy and you can confidently speak about all kinds of things. In your second language, speaking about something you know like the back of your hand can be nerve wracking and make you doubt yourself. It’s so easy to become self-conscious about your speech including your word choice and accent that you find yourself messing up things you know well! Sometimes I find myself indulging in an additional glass of bubbly in new situations.

Can you relate? What’s changed for you after being the one with the foreign accent? 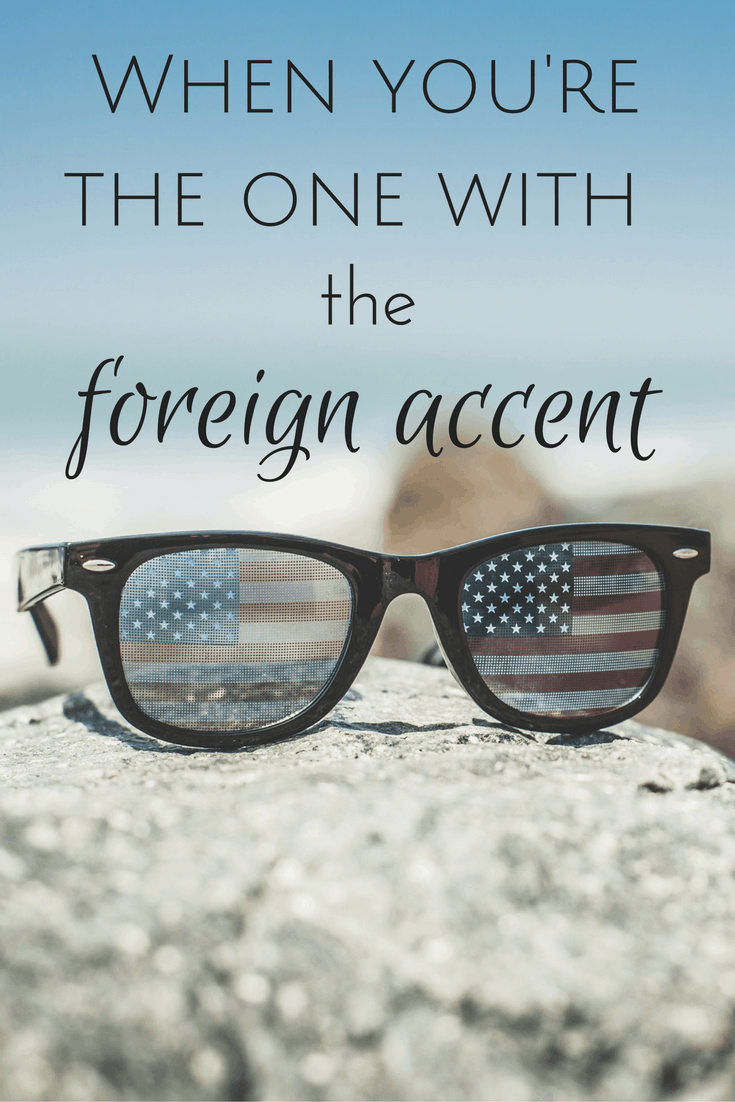