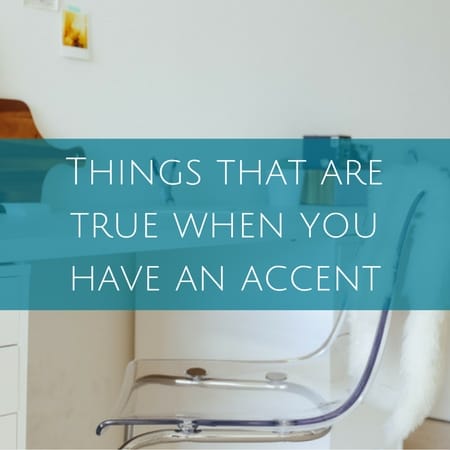 When you have an accent in your second language, which most of us do if we started learning it as an adult, people sometimes react to you differently. Sometimes it’s good and sometimes it’s not.

Here’s my list of 19 things that are true when you have a foreign accent. And no, having an accent is not a bad thing!

Things that are true when you have an accent

After moving to France and being the one with the accent, I have a greater appreciation for all my fellow language learners out there. And when back home in the USA, I make sure not to do any of the annoying things on my list to others I encounter who aren’t from the USA.

Even if it feels like we’re the only ones fumbling through life in our second language, that’s far from true. According to this piece, there were an estimated 232 million people living outside of their homeland in 2013. Pretty much all of us have a foreign accent and speaking with an accent is NOT a bad thing! I have an accent in French and there’s nothing wrong with that, although it does mark us as foreign and people react to us differently. Usually it’s for the best but sometimes it’s not.

Why having an accent is not a defect >> 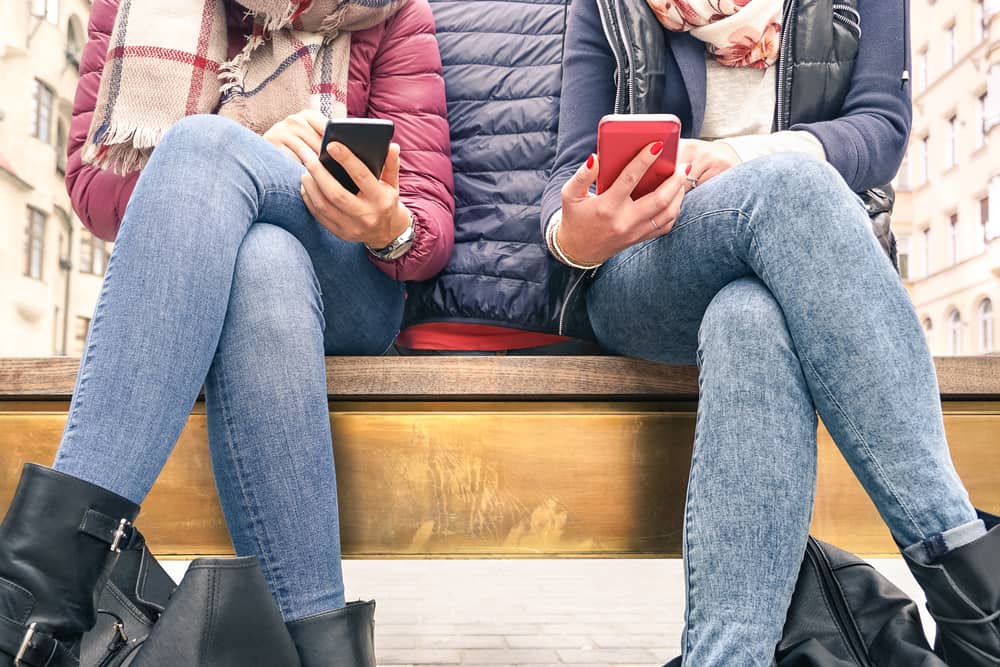 And in the USA alone? 13% of the 316 million residents are immigrants. That’s a lot of accents.

For an interesting read on how foreign accents are perceived by our brain, take a few minutes to read this article.

Here’s my take on how people react to you when you have an accent. They’re not French specific and sometimes we aren’t even aware we’re doing these things to foreigners just trying to speak. I’m sure I’m guilty of a few of ’em too, so have a read…

The advantages of having a foreign accent in French >>

P.S. If you’re looking for a longer read, click over to read my cousin David’s interview on being a flight attendant. He talks salary, scariest moments and more! 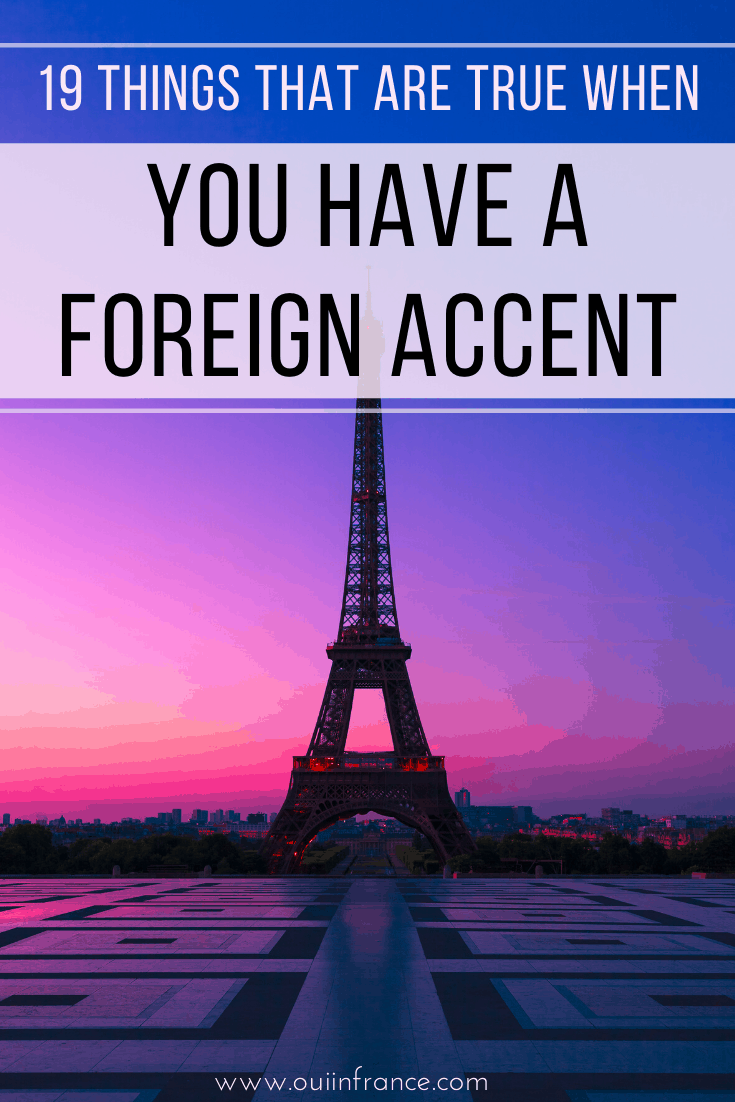 « Review: Are TOMS shoes worth it?
Malarone side effects: My atypical experience taking this antimalarial drug »