I’ve been living in France now for over 5 years, and little by little, it’s been changing me. Looking back, I’ve noticed some distinct areas where living abroad has molded me into a model foreigner. You know, the type of person who plays by the rules and does her best to fit in and do as the locals do. Why is this the case and how did it happen? 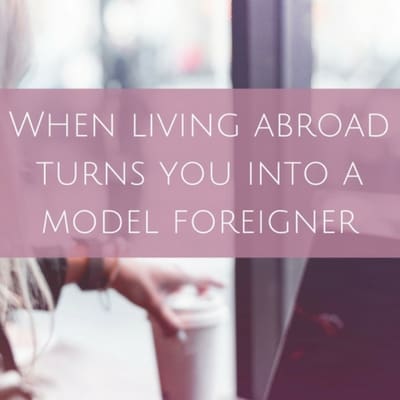 When living abroad turns you into a model foreigner

It’s no secret that Americans don’t have the best reputation abroad. People think of us as loud, ignorant, superficial, ethnocentric, and lacking interest in the world beyond the borders of the USA. Whenever I can, I do my best to dispel these myths and show people that Americans are diverse, kind people who defy the stereotypes. We’re worth getting to know.

As an American in France, I feel like I often represent more than just myself every time I step outside. 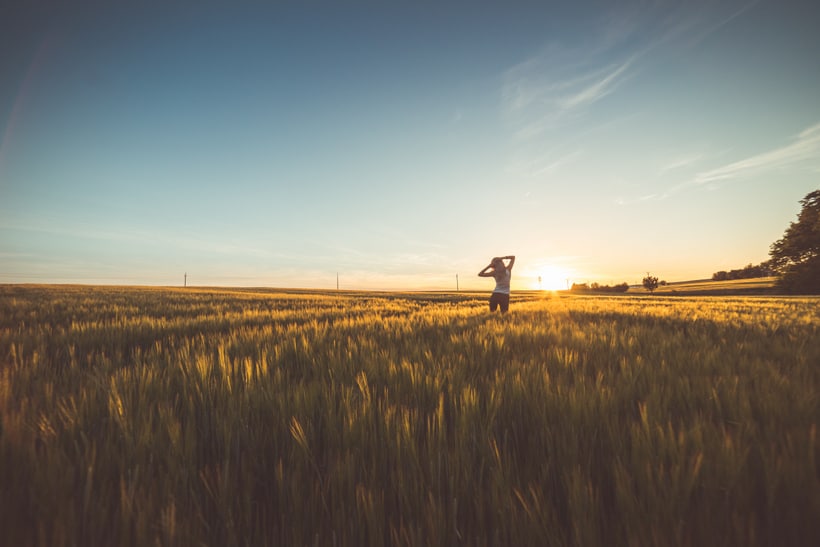 I’m an unofficial spokesperson for﻿ all things American including our politics, habits, culture, and more. I field questions that run the gamut. I’m usually the only American people have ever met in person and have to make a good first impression. Every time. That carries weight. I want to do things right and explain our country and culture. I care what people think. I always have. And I care more than ever about how I’m perceived as an American in small-town France.

So let’s talk about this…

Sometimes I go out of my way to be a more polite and patient version of myself.

People don’t notice I’m not French until I open mouth, so at first glance, I act like anyone else in places like the grocery store, post office, or bank. But in places I frequent often where they know I’m foreign, I’m always on my best behavior. I patiently wait in line even when it’s maddening to see only one cashier open at busy times, don’t speak loudly on my phone in English (or speak loudly in public ever). I pay my taxes. I always pick up after my dog. I adapt to the French way.

Am I doing it right? Sometimes I psyche myself out and wonder if people are noticing me in all the wrong ways despite my best efforts to fit in. Because I’m different. I sound different. I’m foreign. I’m other. Are they judging me? Are they wondering where I’m from? Why I am here? When I am leaving?

Maybe no one cares. No one notices. I make the effort for myself because it’s what I should do.

It’s as if I’m overcompensating for my nationality’s perceived shortcomings.

As foreigners, sometimes it seems like we carry the weight of the world on our shoulders and obsess over seemingly insignificant things. What people think, how they act toward us, how we should act toward them. Do as the French do, we tell ourselves…

Did that person just say comment (what) after we said something because we have an accent or because they just didn’t hear us? Are they squinting at us when we’re talking because something is wrong with their eyes or because they find accents jarring? Is the shopkeeper being rude because they’ve had bad experiences with foreigners or just because they’re having a bad day?

Is it me or is it just humans being human?

I have no idea. Sometimes it’s probably me and most of the time it’s probably not. All we can do is our best and hope that’s enough.

So how has my personality changed?

The little things are different. I’m myself but I’m a supercharged version of everything that makes me, well, me. Social enhancements, if you will. Greetings and politeness are on point. My gestures, my topics of conversation, even my bises are now second nature (even if I still hate them). I’m a more socially acceptable version of myself. This wasn’t an intentional thing that I set out to do. It happened naturally a little at a time.

Life is slower here. I take my time. I notice the world around me. I see what people are doing. I see how they’re doing it, what they’re saying, and why. French culture has been wearing off on me in the most unexpected ways.

Just to clarify, I’m perfectly kind, pleasant, and helpful in English when back in the USA, but I find myself turning it up a few notches in France. I’m overly kind, super polite, and more smiley (which is funny because my natural inclination isn’t to be over the top about smiling at everyone).

It’s not fake by any means — hell, it’s become so natural that maybe this is the new me — but it’s different than how I was in the USA. I’ve observed the French and absorbed what I’m able to and modeled it right back at them. It’s become a part of me and I like it.

Have you noticed any differences in your personality and how you present yourself and interact with others after moving abroad? Talk to me!

P.S. In case you missed it and have noticed the new look, my blog underwent a redesign! Read about it here! 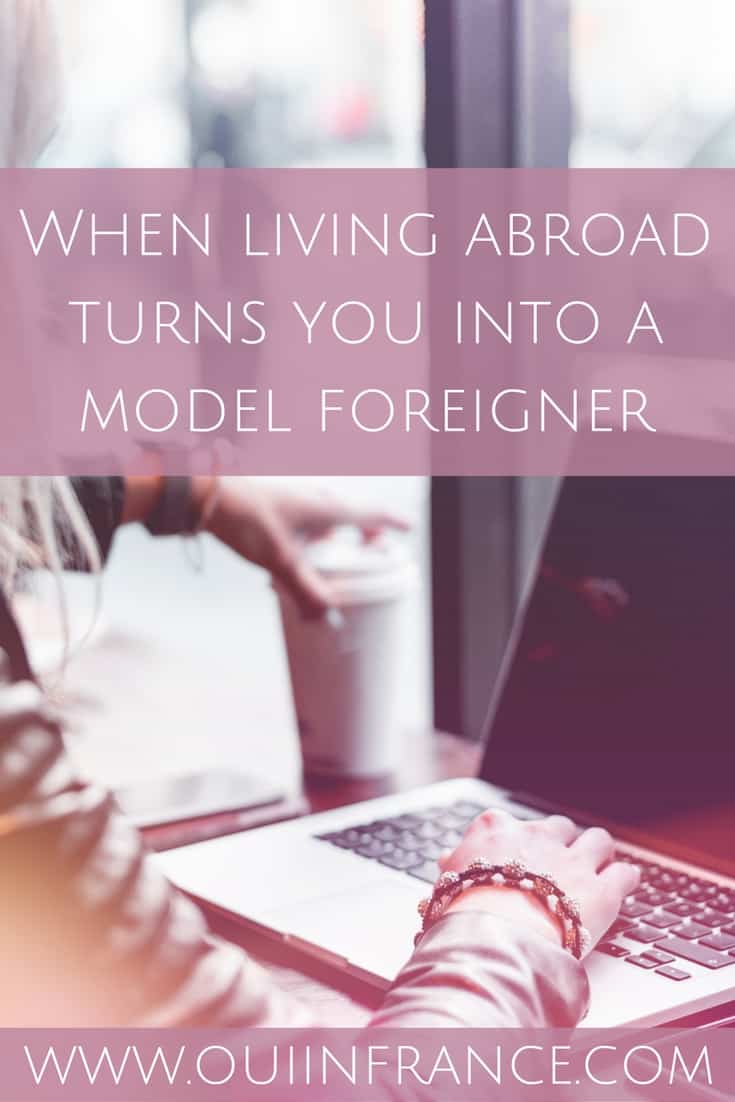 « A new look!
5 Fun stories you might have missed »