What has shaped your identity and made you into the person you are? Maybe things like where you grew up, your career path, your role in your community, and the people in your inner circle. Identity is complicated. Living abroad complicates it further, but it’s not all bad. 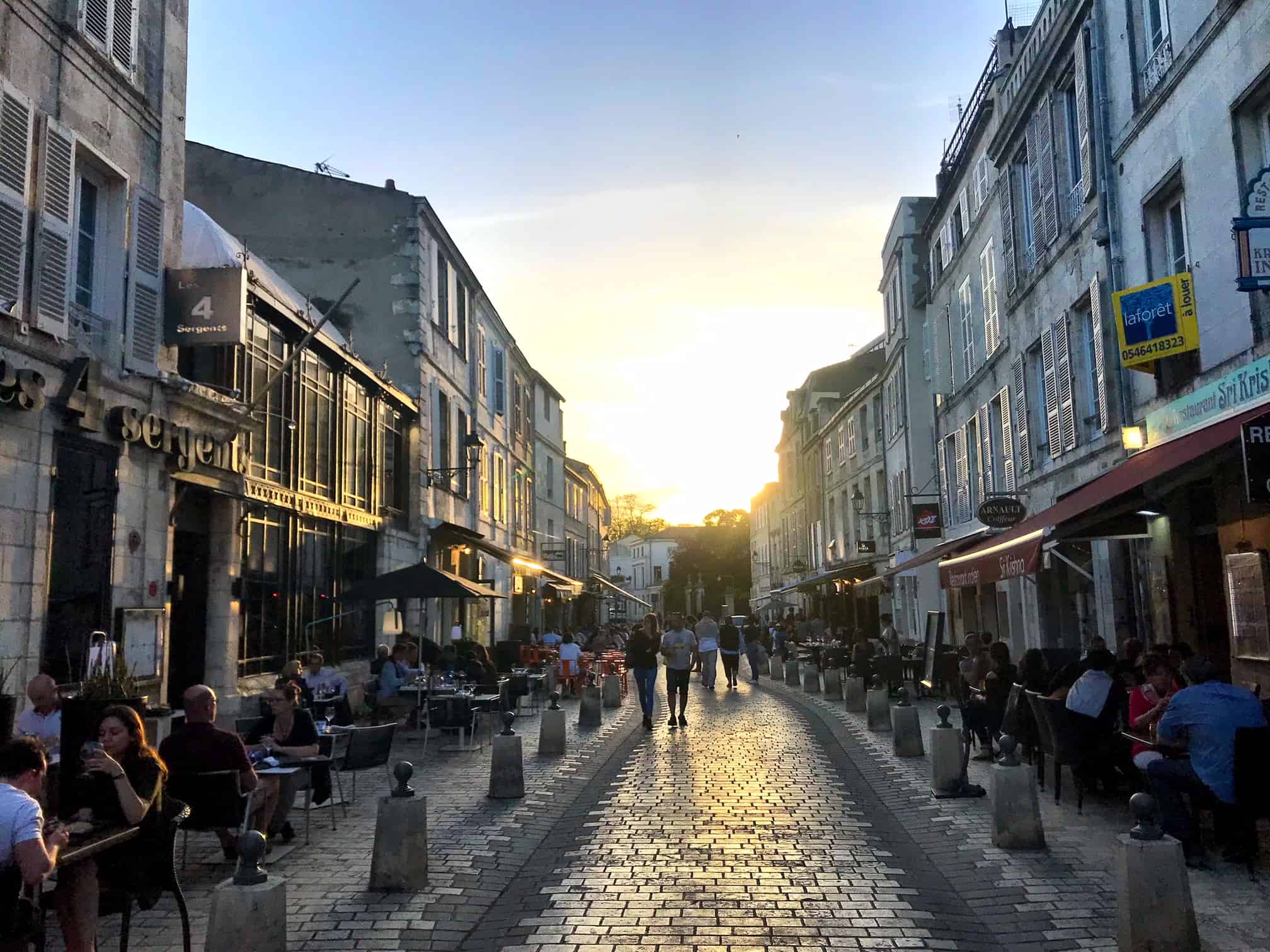 Life anywhere can be hard, but the specific challenges expats face can make some of us question ourselves and our place in the world.

After 6 years in France, the everyday cultural differences that used to really frustrate me when I first arrived — like shops being closed on Sundays and poor customer service – are no longer the challenges that I struggle with the most. Those things fall into the “minor annoyance” category and I just roll with it these days.

What is hardest for me as an American who has chosen to make France her home is figuring out who I am in this foreign land. Many foreigners who are permanently abroad struggle with the concept of changing identity. It’s not unique to just those of us in France.

I’m “the American” to some. “The woman with an accent,” to others. Those of us whose careers were defining parts of our identity back home grapple with letting go after putting that career on hold. That’s just one example, but sometimes who we were in terms of our career and role in our community is no longer part of our identity abroad.

Some of us specifically move abroad to reinvent ourselves; others move abroad to support a partner, giving up parts of our identity and discovering that reinvention is a byproduct of starting a life in a new country. Things take us by surprise as we move into unknown territory and we brace ourselves for impact.

A new life often involves learning a new language and it’s difficult to be the same person when our entire lexicon changes. Words that came naturally to us in our native tongue hide just out of reach in French.

We wonder how we’re perceived by locals and if it’ll get easier. 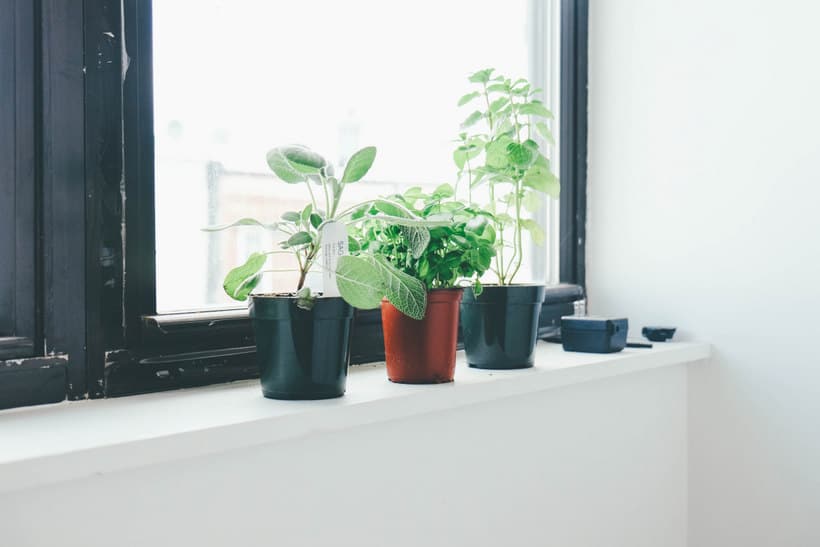 So how do we make sure we’re living life with a purpose and being the best version of ourselves? It’s not always easy to know if we’re on the right path. To thrive, we need to let go and embrace our life for what it is now. Holding on to every part of who we were before only limits who we can become abroad.

As William Shakespeare wrote, “We know what we are, but not what we may be.” The future can be scary yet also exhilarating. An extended vacation abroad or living between two countries isn’t the same experience as when you move abroad for good.

When you have no choice but to make a life for yourself abroad, you have to succeed. There’s no turning back.

As we get acclimated to our new surroundings, it’s easy to feel different and like we don’t fit in. I often feel like the model foreigner in France and wonder if the changes I’ve made to how I interact with people are just a front or part of the new version of who I am here. In any case, we do the best we can and put a piece of ourselves out into the world.

We do this by continuing to move forward despite whatever is holding us back. We meet people and help where we can. We do good. We’re kind. Above all, we try. That has to be enough.

All of these reinventions are for the best and force personal growth that wouldn’t have otherwise materialized into anything back home where we’re stuck in the same comfortable routine. In my case, I used to work for a global corporation back in New York, but in small-town France, my career has shifted. I’ve taken the strengths and skills I’ve developed along the way and morphed them into something that works for my current situation.

I’ve learned that it’s easier to reinvent yourself when you’re not in your home country. We have fewer inhibitions because we’re not around people who have known us for years. We’re not afraid to try something new for fear of being judged harshly by those we know well. We aren’t restrained by our own cultural norms and what we “should” be doing.

We’re less afraid to fail abroad because we’ve accepted defeat as part of the package.

We know our lives at home can’t be replicated here, so in a way, we surrender to the unknown and let it guide us. Little by little, our limiting beliefs that no longer serve us begin to lift. We feel freer. 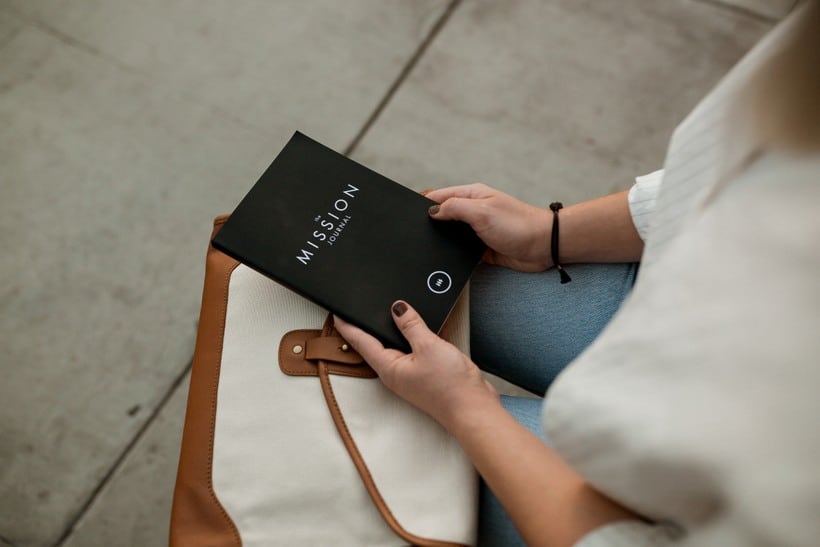 Another reason why reinvention comes easier abroad to many of us is because we seem to have more time now. For me, life in France is slower. I don’t have a bunch of things to do and people to see. So all of my self-reflection gets funneled into something. That means opening my eyes to new perspectives and focusing on personal growth and new opportunities.

You see things differently when your whole life is different.

You see things differently when your whole life is different. Here's how #expatlife forces you to reinvent yourselfClick To Tweet

Although it’s not always pleasant when we’re going through it, I refuse to see the reinvention of ourselves as anything but a positive thing. Personal growth, although challenging, means you’re a better version of yourself on the other side. That I know for sure.

Reinventing ourselves means we believe we’re in control. We hold the power and are confident enough to make a change and go after what we want. We believe in our own free will to create, invent, and reinvent ourselves no matter where we live in the world.

It’s on us to be whomever we want to be and there’s power in that. Reinvention means we’re eternal optimists. And I quite like the idea of possibility.

Have you reinvented yourself abroad? Has a move shifted how others see you and how you see yourself? 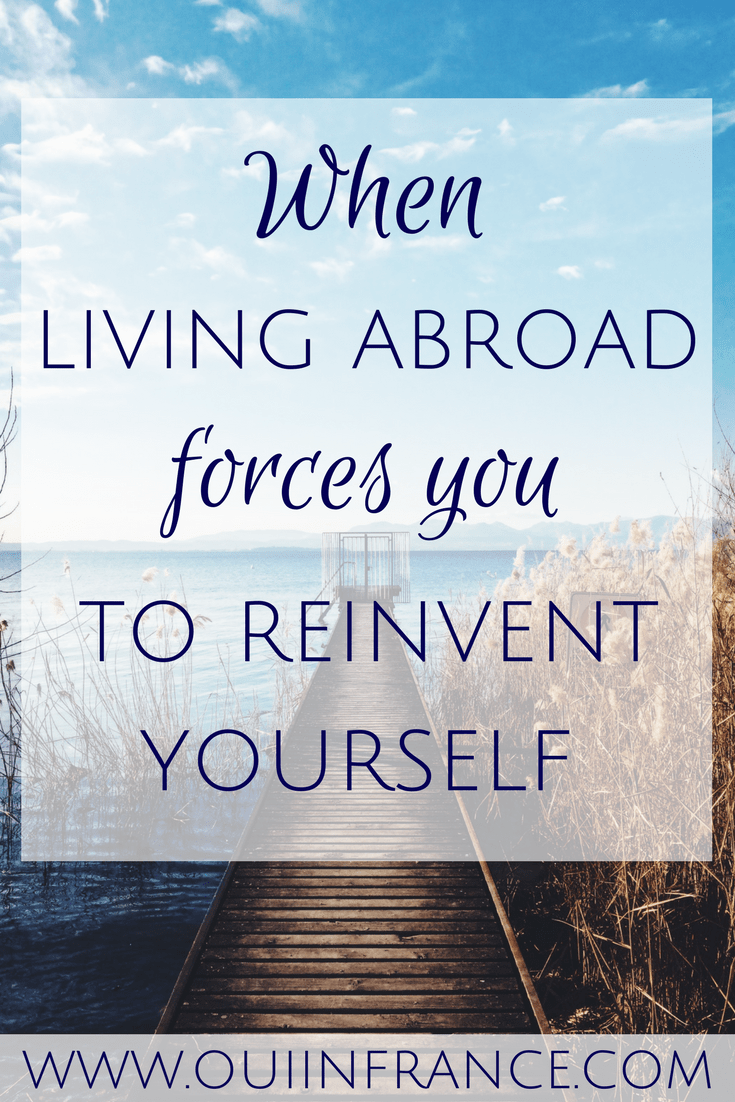 Challenges of of living abroad in France

Struggling with living abroad? Remember this

« Monday Mishmash 4/23/18
What is the difference between tu and vous in French? »