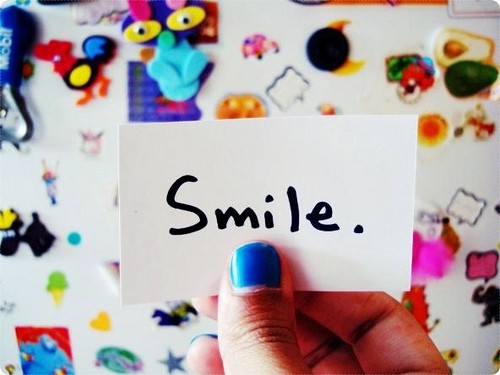 For all the ladies out there, have you ever been walking down the street minding your own business, deep in thought, and out of the blue a random guy yells out something to the effect of, “Smile! It’s not that bad!” Thanks dude (because it’s always a guy). Walking around with a random smile pasted on your face isn’t weird or anything. Think about it… who walks down the street smiling just because? In some cultures, smiling at strangers might give off the wrong message.

Ever been told to smile? 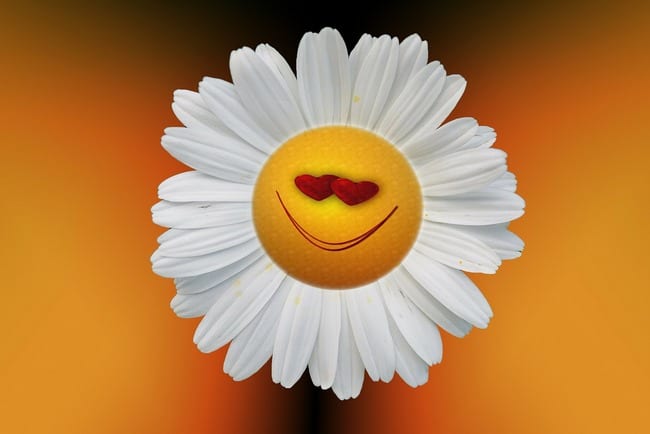 It’s a simple fact that some people smile more than others. We all have different personalities and ways of expressing ourselves. Smiling is great but it’s not always a reflection of how someone’s feeling on the inside. It’s easy to plaster on a fake smile for the sake of appearing happy or pleasant and some people are just natural smilers. I have some friends that are super outgoing and smiley and others that are more reserved and aren’t so over the top with their smiles. One isn’t better than the other.

This being told to smile thing is beyond annoying and in the Broad City clip below, Abbi and Ilana have the perfect response. Just fast-forward a little to see what I mean:

I know people who tend to always put on a fake smile regardless of how they’re feeling on the inside and others who have more of a neutral expression that can come off as sad or mad or just normal. I’m the latter. I don’t often show off a fake smile for strangers when I’m walking down the street — didn’t do it in NYC and definitely don’t do it in France.

Except in NYC, I’d probably get the “SMILE!” comment a couple of times a month from construction workers or other guys who think it’s their duty to yell out things at women they don’t know — but in France? I haven’t heard it once.

Why? It’s not because I’ve changed my ways and smile for no reason when walking down the street, definitely not. It’s because:

In France, one’s private sphere is exactly that — private.

If you’re not smiling, it’s not a problem. Maybe you aren’t happy. Maybe you are just in the middle of thinking. Maybe your mind is blank and you’re walking alone. It’s not that the French don’t care (well some probably don’t), but there’s a clear divide between public and private especially when it comes to social interactions. If you’re pregnant, a random stranger won’t approach you on the street to touch your stomach. If you’re crying in public, no one is going to ask you if you’re OK. And if you aren’t smiling and are just walking with a blank expression on your face, no lame guy is going to yell out, “SMILE!” as he passes by.

There’s no fake niceness, or at least not to the point that you’d see it in the US with a big smile upon meeting someone accompanied by feigned enthusiasm. French culture doesn’t require a smile. The French are all depressed. Just kidding, they’re not.

If you met me in person, you’d see that I smile and laugh and have fun just like anyone else. But if I’m deep in thought walking down the street alone just minding my own business? I’m probably not smiling and my face would convey a neutral expression. Here, it’s not a problem at all for me — and certainly shouldn’t be a problem for anyone else!

Ever been told to smile by a random stranger on the street?

You know you’re a tourist in France when…