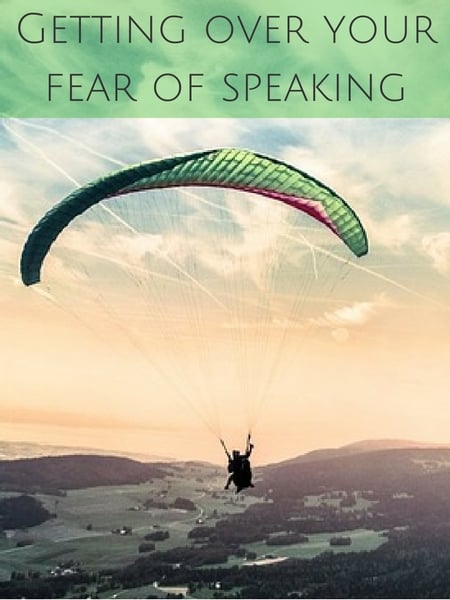 In this thing we call life, putting ourselves out there in any capacity can be terrifying. Whether it’s public speaking at work, blogging, opening up to someone in your life, starting a new business or trying to converse in a foreign language, sometimes it’s easier to not try at all. But that’s the problem. I’m focusing on speaking another language in this post. I’m a huge proponent of forcing ourselves to push past our fears. 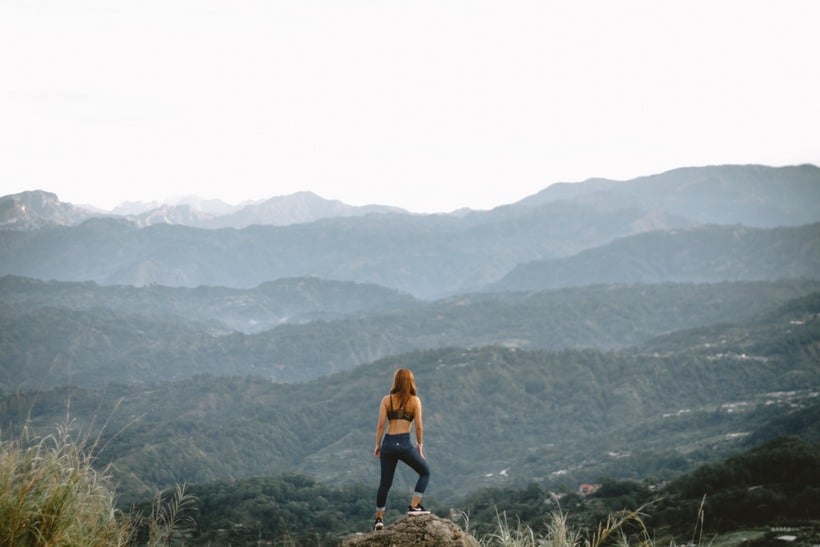 Uh oh, it’s time to fess up. I’m using myself as an example here because I should have taken my own advice long ago. But as they say, better late than never, right?

I’m admitting to you that I’ve done all of these things over the course of my journey learning French:

The list of taking the easy way out goes on…

And this was baffling to me at first because I’m not a shy, lazy person. I can be reserved and more observant than super outgoing and loud, but I’m not shy. At least I wasn’t in English anyway.

After starting to learn French and eventually moving to France, I’ve noticed that I’m a little different in French. Some of the reasons have to do with the fact that French is a different language and it’ll never come out as effortlessly as English, but the language itself isn’t the only reason.

Fear? What was I scared of?

A whole host of things including not being understood by someone else or for me not understanding the reply. Maybe I was scared of being noticed for being different. Or of being teased or mocked because of my accent. I was scared of making mistakes.

Maybe I was most scared of not being perfect.

No one wants to feel embarrassed or sheepish. We don’t get a kick out of making fools out of ourselves. We want to be liked and respected and that’s hard enough in your native tongue let alone your second language.

So I thought about my reasoning and why I was afraid. I asked myself if I had ever mocked or ridiculed any non-native speaker of English trying to do their best to communicate and the answer was no. Why not? Because I know they’re doing the best they can. And because I’ve been on the other side and know what it’s like.

Do non-native speakers’ written or spoken errors hinder conversation? Not usually. Their mistakes kind of enhance their personality and are endearing. I have so much respect for people who put themselves out there and try. I needed to be one of them.

Will I be fluent after living in France for a year? >> 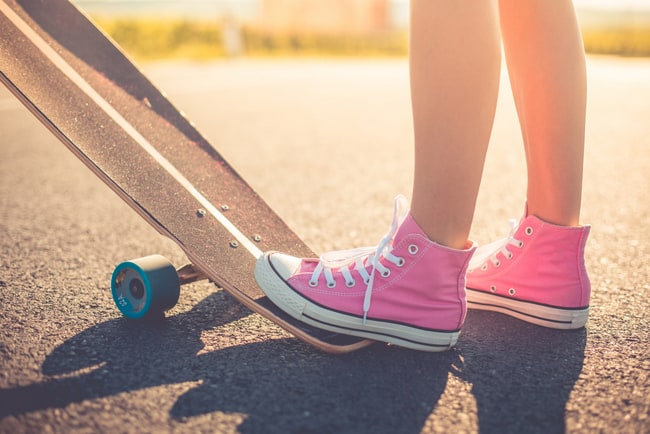 One thing that is a constant in all of the bulleted points above is that I had the luxury of choice in all of those situations.

I chose not to speak up because I didn’t have to — someone else was there. I chose to wait and have my French husband help so I’d be sure my work would be free of errors. I’d choose to let someone else do the hard parts and that made me so angry because I’m not the type of person to back down from a challenge.

Maybe you have a choice as well because the other person speaks English. Because you’re only in the country for a quick vacation.

But what about when you don’t have the luxury of choice?

What if you’re on your own in that foreign language with no support system? What if you absolutely need to use that language to communicate in the moment?

Well, when you don’t have any other option, you just do it.

Let me tell you a story.

I used to work with someone whose English was far from perfect. She was somewhat advanced and understood everything for the most part, but I could tell she hadn’t been in the USA for long. But she was so confident — and had to be because no one spoke her native language.

She had no problem calling someone on the phone and never got flustered when she was asked to repeat herself, which was frequent. She often wrote business emails full of errors. But guess what, her lack of perfection didn’t stop her from getting the job done.

I never once thought less of her. I never saw her struggle, and most importantly, I never once saw her give up.

Looking back now, I admire her even more for having the courage to show the world her flaws.

My advice to anyone still holding back out of fear — or whatever your reason may be — is to GET OVER IT. It’s good general life advice but especially useful when you’re hesitating in your second language. I took my own advice (later than I should have), though. If you go for it and anyone treats you as “less than,” they aren’t worth your time anyway and it’s better to find that out sooner than later.

Take a few days or a few weeks to build up your confidence and psyche yourself up and then pretend you don’t have the luxury to wait for someone else to take the first step. Think about how you’d act if you didn’t have any other choice but to speak. You’ll make mistakes, embarrass yourself, have moments when you aren’t understood or don’t understand what’s being said to you. It’s normal, and quite frankly, necessary for progress.

Language doesn’t have to be perfect and is often messy and imperfect. That’s part of the charm of learning. The struggle makes me appreciate my little triumphs even more. With each passing day, it gets easier and easier. Before you know it, you’ll wonder why you even hesitated to begin with.

Just go for it! 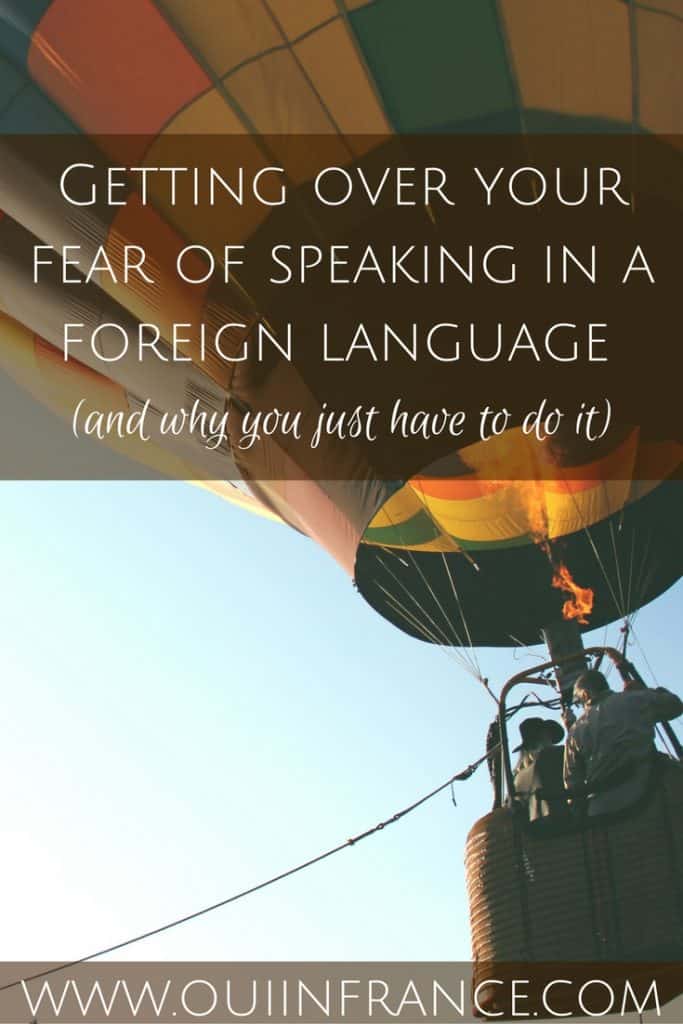 « 6 Reasons why I DON’T miss living in the USA
Fabletics in France: The Shift Bag review »