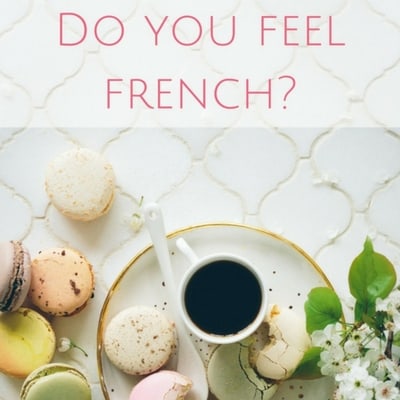 Do you feel French?

I’ve been living in France for almost six years now and I’m a permanent resident, which affords me the right to live and work in France indefinitely. In terms of citizenship, I’m an American citizen. I hold an American passport. My formative years were spent in the USA and I moved to France as an adult with barely intermediate French. I’ve traveled all around France and I’m fortunate that I’m able to travel back “home” often.

So all things considered…

Do I feel French? Not really. I am American first and foremost and always will be.

But that doesn’t mean aspects of French culture haven’t rubbed off on me along the way. My husband is French, I speak French, and I live in France so I do all kinds of French things. I’ve embraced the French way of life and it’s been for the best. 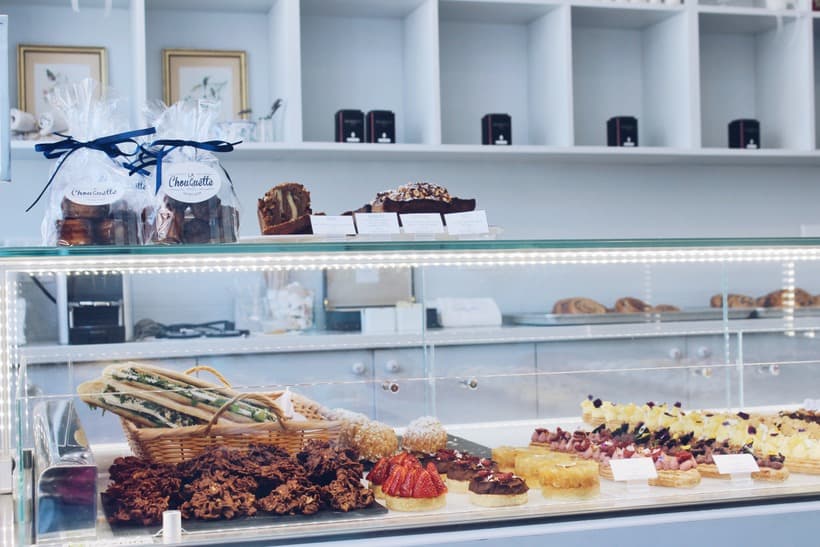 I love the veterinary care and human health care here. The emphasis on fresh food, family time, and the work/life balance all are things that France has going for it. I enjoy the French way of life even if there are maddening aspects to la vie française.

But do I feel French at my core? Not really. Sometimes. I don’t know. It’s complicated. How do you feel French anyway?

That’s the short answer. I think we need to unpack the question. To fully answer if I feel French, we’d have to define what being French is.

So what is it? Do you feel like you’re the nationality that you are?

What makes you feel American? Is it doing American things? Speaking English? Living in the US? Having an American passport? Doing certain things or acting a certain way? A mindset?

If I were to apply those parameters to my life in France, I guess I should feel French. I live in France, I speak the language, and could apply for French citizenship so I’d actually be French on paper.

Is feeling French a surface level thing or does it go deeper and affect who you are at your core?

I guess I feel somewhat French in that I’m immersed in everyday French life here and la vie française has become my normal. But it goes beyond dressing or acting a certain way. One’s identity goes deeper than purely speaking a language, doesn’t it?

I’ve adapted my own behaviors a little bit (like this post on being a model foreigner) and do regular stuff like picking up things at the market and visiting wine producers to buy wine directly, grabbing a baguette from the boulangerie, etc. I’ve traveled extensively around France and learned all about the places and people that make France the remarkable place it is. 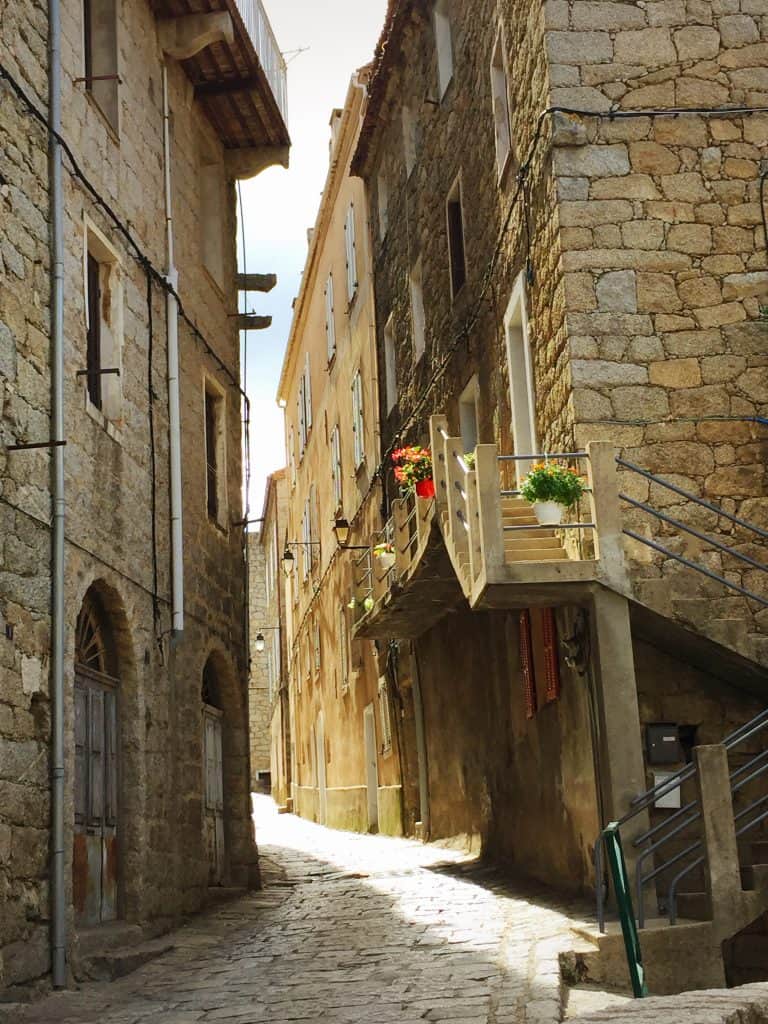 I think having a French husband makes me feel French sometimes (although we speak English at home). At my core, I know I am American — I’m just me — and I wouldn’t have it any other way.

I stopped trying to be something I’m not a long time ago.

Do you identify with a certain nation and its people? I think we can feel like a mix of cultures and identify with parts of them — even if we’re not physically there.

We take things with us as we move through life — habits, cultural norms, mannerisms, ways of speaking and acting that we pick up along the way.

I’d like to think I’ve taken on some of the positive aspects of French culture and meshed them with who I already was. 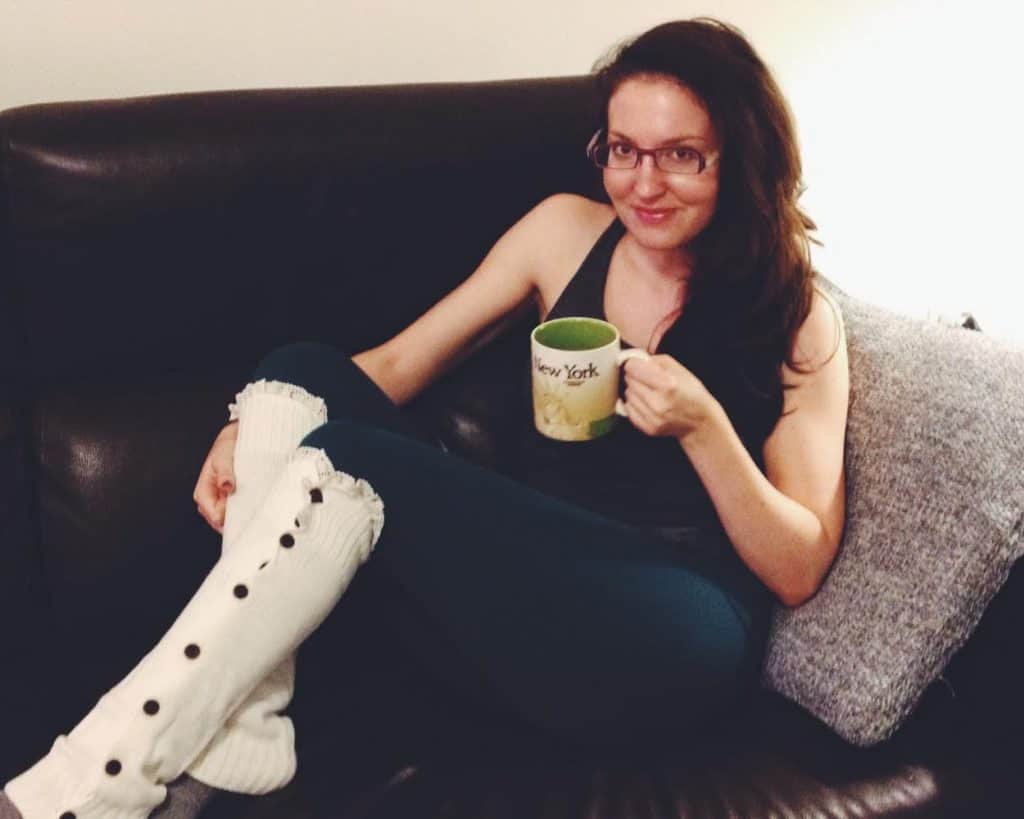 So back to the original question… “Do you feel French?”

Well, I feel like myself. I’m a mix of cultures, mindsets, and experiences that have shaped me and will continue to shape the person I am.

I’m not sure I’ll ever “feel French” and that’s OK… because I’m not French. I don’t necessarily need to feel French or be French to be OK.

I’m American and happy to be a guest (albeit a permanent one) in this beautiful country I now call home.

HOW DO YOU FEEL FRENCH? PIN ME: 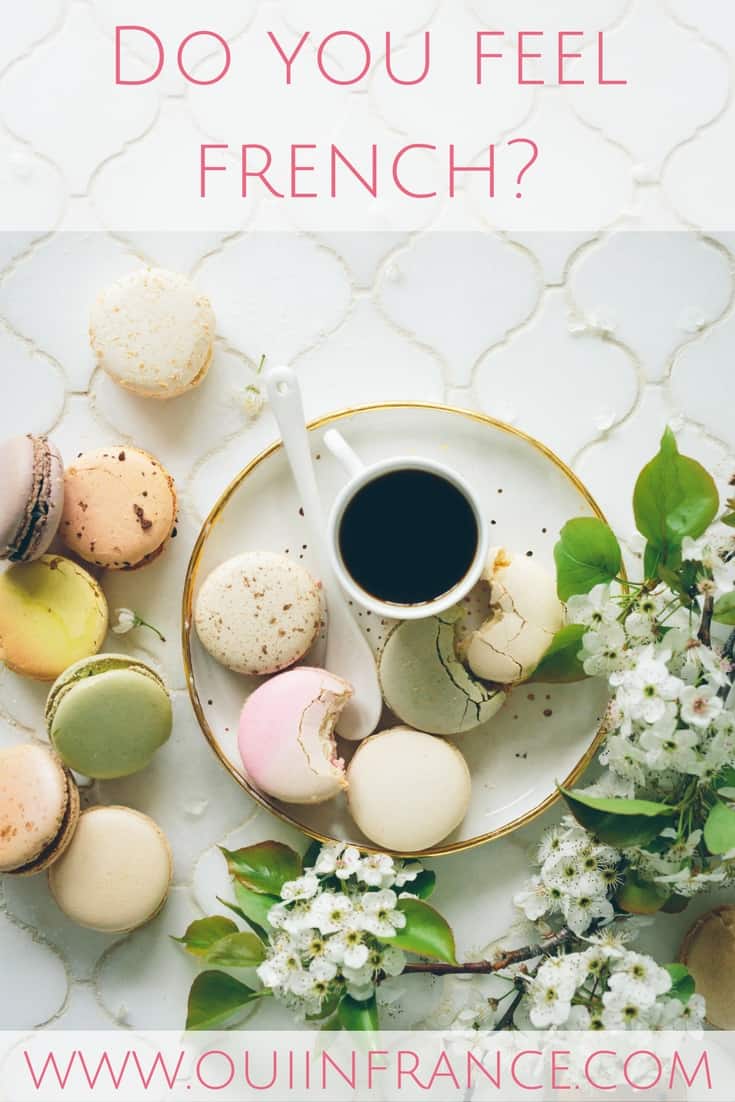 Why I hate telling people I live in France

Reflecting on 5 years in France

« Polar A360 review: My wrist-based heart rate monitor
How to open milk the French way »