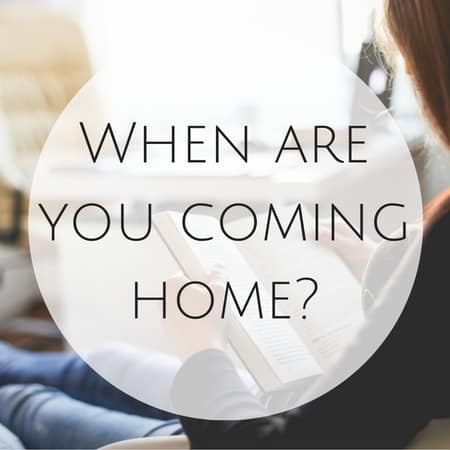 Someone asked me the other day when I was coming home — as in back to the New York/New Jersey area that I was living in before I moved to France. I answered without hesitating and said, “June 13th for my brother’s wedding.” And they replied, “No, no, like moving back home. Not just for a trip.” And I thought about it for a minute. All I could come up with was a vague “I don’t know.”

The more I thought about it, the more I realized that my concept of home has changed. Would returning to New Jersey or New York to live really be home? Or living in the U.S. at all?

I think one of the biggest expat problems we face is knowing the answer to “Where is home” once you’ve been away awhile.

Tom and I don’t have jobs there. We don’t have a life there and not sure we really want any of that right now. With my parents moving, my brother who’s lived in Florida for a while now and friends who have moved on from where we grew up, I can’t really say I consider the Northeast “home.” 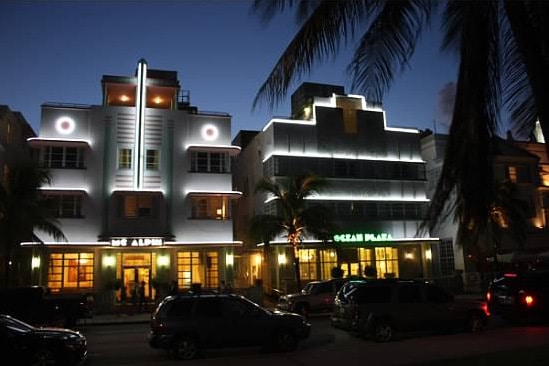 Becoming an adult is a funny thing and seeing your friends grow up, move away, get married, have kids (not necessarily in that order) only confirms to me time and time again that the path I’m on is the right one. Yes, New Jersey is where I grew up and where I lived for 25 years, but it’s no longer a place I yearn to return to.

Tom, Dagny and my in-laws are part of my new home and it feels right. You can’t argue with that. And besides, even if it feels like we’re “stuck” (in a job a physical location or something else) in life at any point in time, we’re really not and can make a change.

Some people might think I’m off in La-la-land living out some fantasy life. Maybe soon I’ll come to my senses, they say, and move home and do the daily office grind in the corporate world sometime soon. I’m crazy for moving to France, right?

I think it’s more crazy to do the same thing day in and day out if you have your sights set on broader horizons and want more than the same old same old. 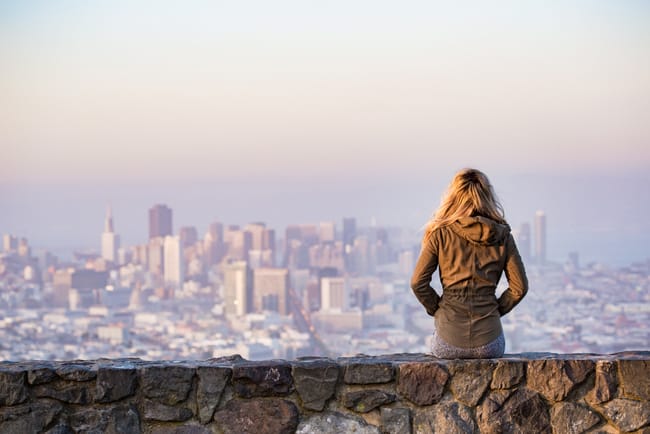 Not to say that a lifestyle close to home on a traditional path is not fulfilling for some people. I’m just not one of those people. Or at least I’m not right now.

Are you looking to make a change? Nothing will change unless you make it happen.

I live just fine here –- working hard, living and loving those around me. Making the change is the hardest part, whatever that is –- tying the knot, quitting your job or deciding to make some other life change.

Once you do it, with each exhale you’ll realize that wherever you physically are in the world will feel more and more like home.

So back to my vague answer of “I don’t know” to one of my expat problems. At this point, I can say with confidence that now, I do know. I know France is my home now. And I have no plans of leaving.

How has the concept of “home” changed for you over the years? What are your biggest expat problems?

Expat Chitchat: Introducing Mathilde, a French blogger in the USA