Let’s talk about how to say good luck in French and other ways to wish someone well. These are handy phrases you’ll hear often in your day-to-day life, so let’s get right into it.

How to say good luck in French translation 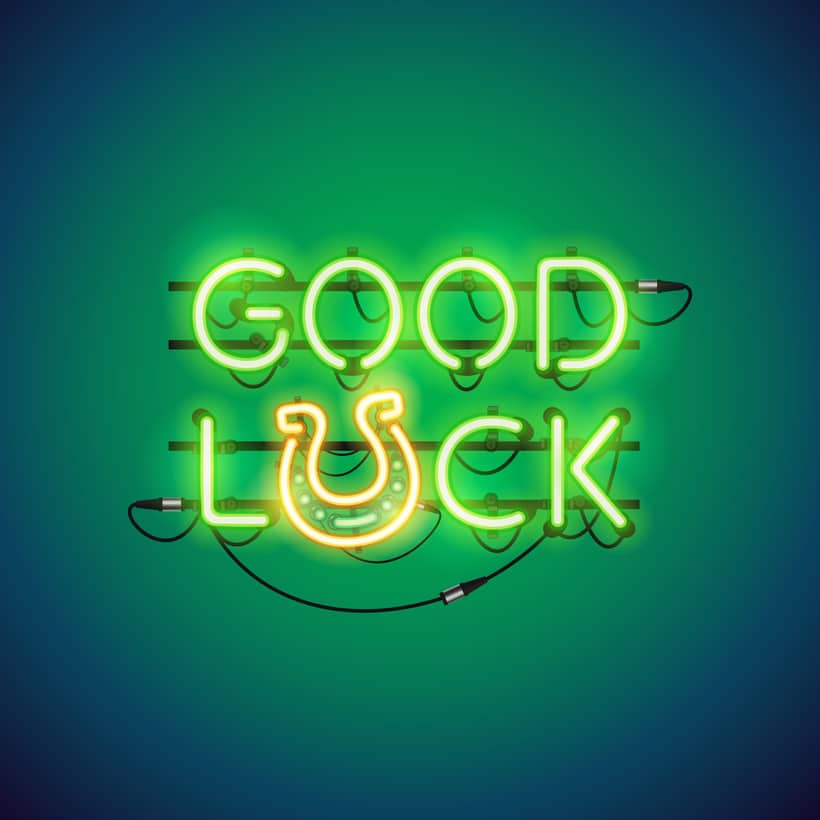 As you progress in French and speak to others in everyday interactions, you’ll need phrases like the ones below to wish others well. They’re a positive, natural way to end a conversation on a polite note and sound like the French. Think about how often you say things like “Good luck” or “Have a good day” in your native language. So let me teach you how to say good luck in French and some other common phrases. They all start with the word “good.”

Keep in mind that nouns have a gender in French. So depending on whether the noun is feminine or masculine, your adjective that precedes it will take the proper form — bon or bonne. Yes, they are pronounced differently, so listen to Tom in the audio for each clip (thanks, Tom!) by pressing the black triangle play button under each heading. He says each phrase 3 times: regular speed, more slowly, regular speed.

Also note that there’s liaison in French, which can be heard in bon appétit. The “bon” can sometimes sound like “bonne” in regular speech because the n in bon and the a in appétit come together. You can read more about liaison here.

Here’s how to say good luck in French and wish others well. 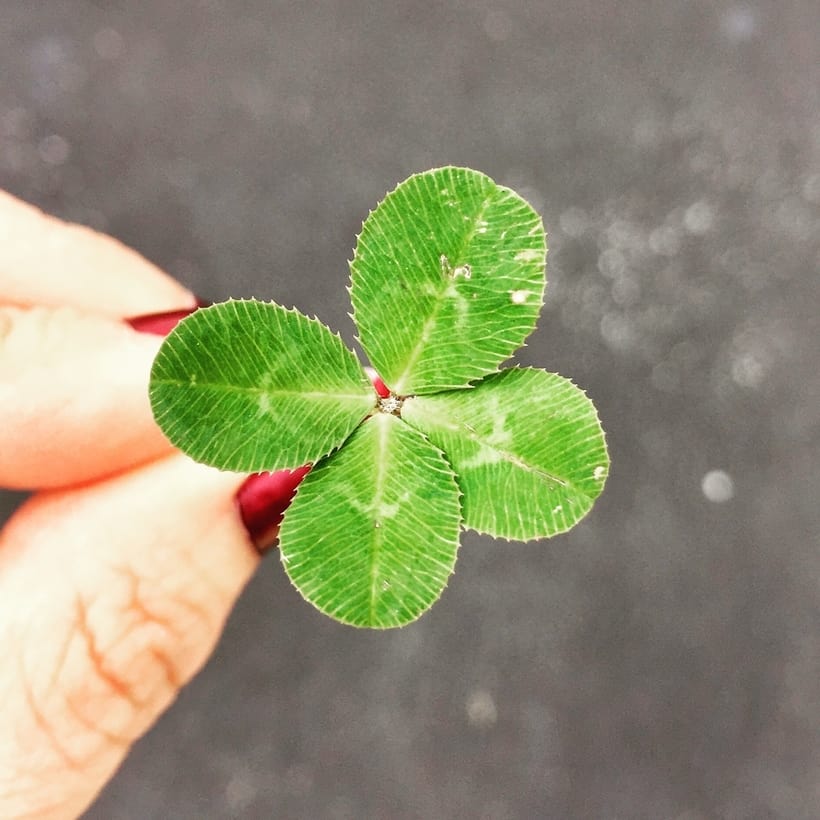 Bonne journée is super common and it translates to have a good day in French. You’ll hear this after you pay for something in a store right before you leave — either you’ll say it yourself to the cashier or the cashier will beat you to it and say it to you. It usually comes right before au revoir. It’s polite so use it often.

Everyone knows this one, right? It translates to “enjoy your meal” and you’ll hear people say it to you in restaurants but also if you’re eating in public on the go. Take for example eating a pain au chocolat when walking to the metro. Someone might smile and wish you bon appétit as they pass on by. You’ll also hear this French phrase at restaurants from the server upon serving you your meal. I’ve heard people say it’s a faux pas in France to say bon appétit to guests at a dinner party or something similar, but I hear French people say it to others all the time. If you want to tell someone to enjoy their meal, this is what you say. 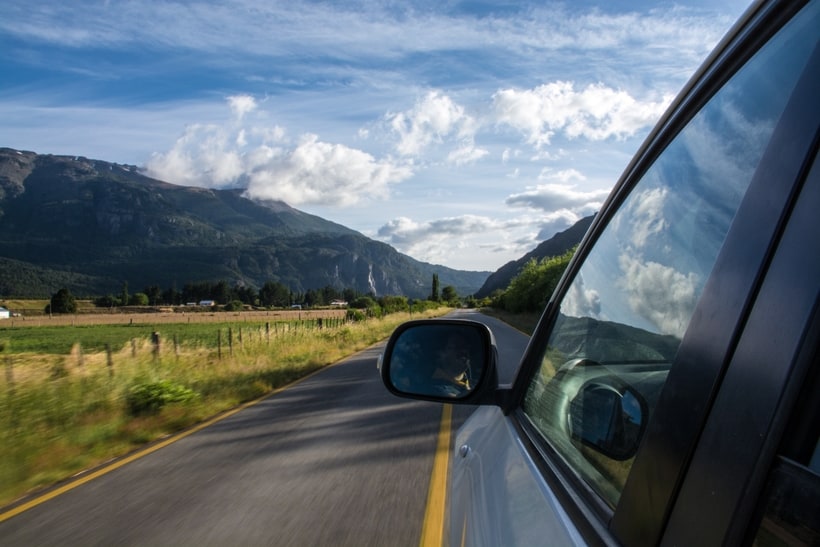 If someone is leaving on a road trip or any type of drive, you can wish them bonne route. It translates to drive safely and can be used with friends, family, co-workers, and anyone.

This one is kind of funny and literally means have courage and is kind of like good luck in French. You’ll hear customers wishing cashiers (and in all kinds of other interactions) bon courage on a busy day. I usually reserve bon courage for when someone is clearly having a rough time — a nanny with 3 screaming kids, a shopkeeper who was just dealing with a rude customer, etc. — but you’ll hear the French wish people bon courage when they’re just doing their job. Like they need a bit of courage, or strength, to get through the day. It’s almost like “hang in there” and can be used like good luck in French as well sometimes.

This is a great one to use if you work in a customer-facing role at a gym or anywhere a customer has an appointment. Bonne séance means have a good session, so it’s something the woman at the front desk at my gym says to me when I swipe in for my workout. Another example is the cashier at the movie theater. They might say this to you after you’ve bought a ticket as a way to say enjoy the show. This isn’t a phrase you’ll use too often but it is something you’ll hear, so now you know what it means. 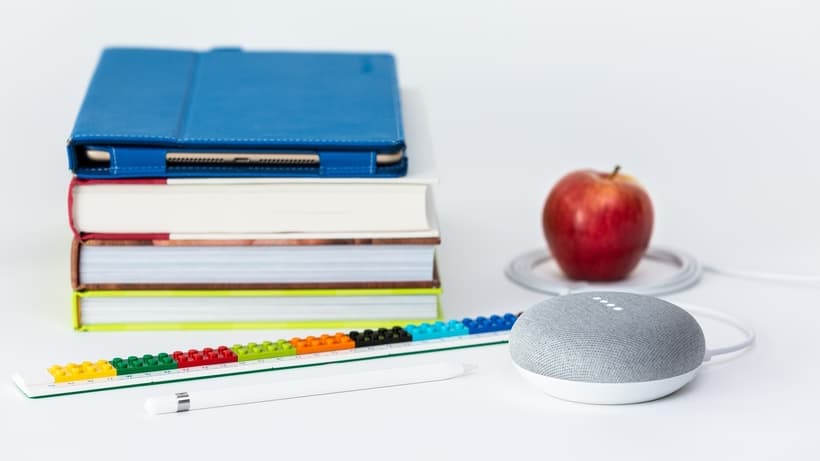 Back to school is called la rentrée in French and you’ll see it everywhere at the end of August and stores have promotions and kids get ready for the year ahead. I recently heard the phrase bonne rentrée quite a bit when out and about as the kids went back to school earlier this month. Bonne rentrée means welcome back to school or enjoy the new school year. It’s a way to wish students well as they get back into the swing of things at school.

This one is “get well soon” and best suited for people who have just gotten out of the hospital from surgery or are recovering from a major illness. This isn’t what you say when someone is a little under the weather from a cold, though. Let me touch on that for a second. Something kind of related to this was when I asked Tom what the equivalent of a casual “feel better!” would be in French.

Back in April, I had the flu pretty bad and still had to walk to the doctor, go to the pharmacy, walk the dog, and handle life. During this time, I was clearly sick and had no voice. I saw about 5 people in one day in different contexts, again I was clearly ill, and no one said anything that resembled “feel better.” I was a bit taken aback and asked Tom why no one wished me well because it made me feel even worse, like no one cared. I took it a bit personally because in English back in the US, if someone I knew, or heck even someone I didn’t know, seemed quite ill and like they were struggling, I’d absolutely say something like “I hope you feel better!” or “Take care and get some rest!” or something like that depending on our relationship.

But when I was pretty much walking death, no one said a thing! Apparently, a simple “feel better” doesn’t really exist in French in the same way and bon rétablissement is reserved for more serious medical issues like a hospitalization or at least a bad flu. I guess you could say “j’espère que vous irez mieux bientôt” (I hope you feel better soon) to someone you know but it’s a mouthful to say. It would be oddly personal if a cashier said something like that to a random customer who was ill. In a way, the French respect the personal sphere so not commenting on someone’s illness — even if it’s to wish them well — might not be as common as it would be in the US.

So what’s a casual “feel better”? Something more like soigne-toi bien or repose-toi bien. But again, the French might not comment on someone’s illness if they don’t know you well. French readers, let me know what you think about that…

So there you have it, how to say good luck in French and other phrases to encourage others and wish them well. Do you have any other French phrases to add to my list? What’s your favorite?

PIN THE HOW TO SAY GOOD LUCK IN FRENCH PHOTO: 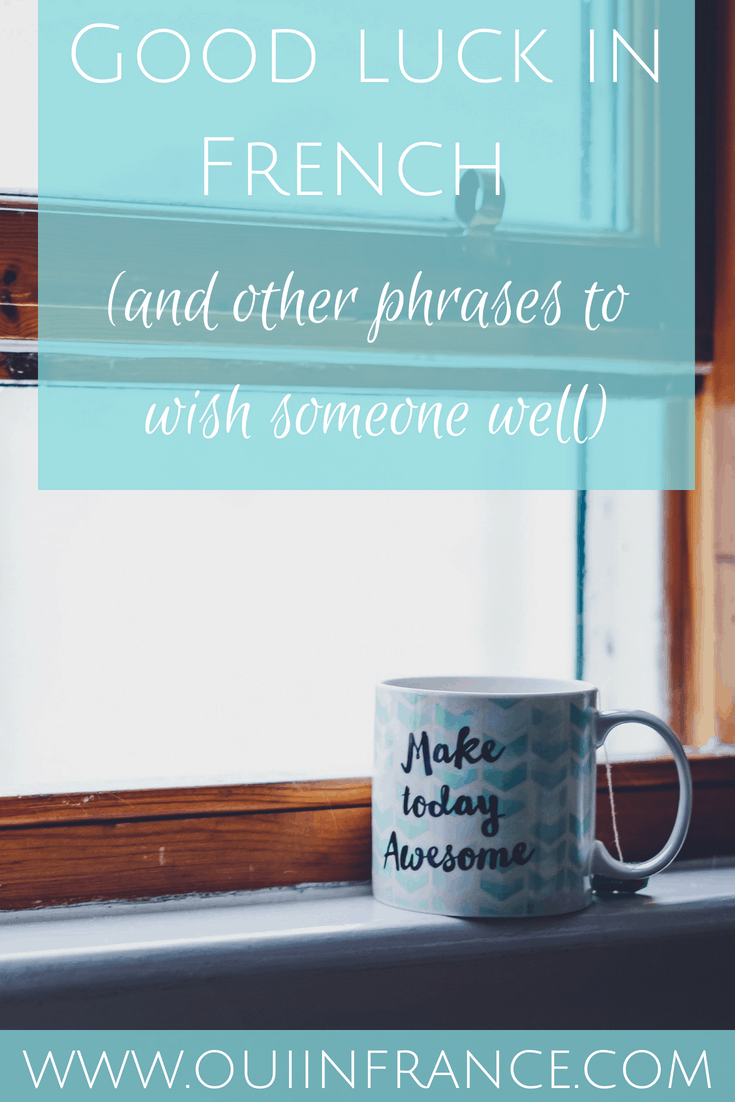