The only time I ever get up willingly before 4 a.m. is for an early morning flight, but on Friday, there was another reason why I was out the door in the middle of the night. It’s because I was going behind the scenes at a local French bakery and shooting footage for a YouTube video. Bread is a huge part of French culture and I wanted to see all the hard work that goes into making it. So that’s exactly what I did. Be sure to check out my video and subscribe!

The two early morning bakers let me in the back door and I saw right away just how much work they do each morning. Everything smelled wonderful and I was eager to start filming.

At the end of the morning, I had a ton of footage to go through and here’s the final video. I’ll let it speak for itself.

Thanks to my husband Tom for help with the subtitles and captioning!

Let me know what you think and show the guys some love over in the YouTube comments. They were great sports about letting me shadow them.

Here are a few photos I took after of the finished products. 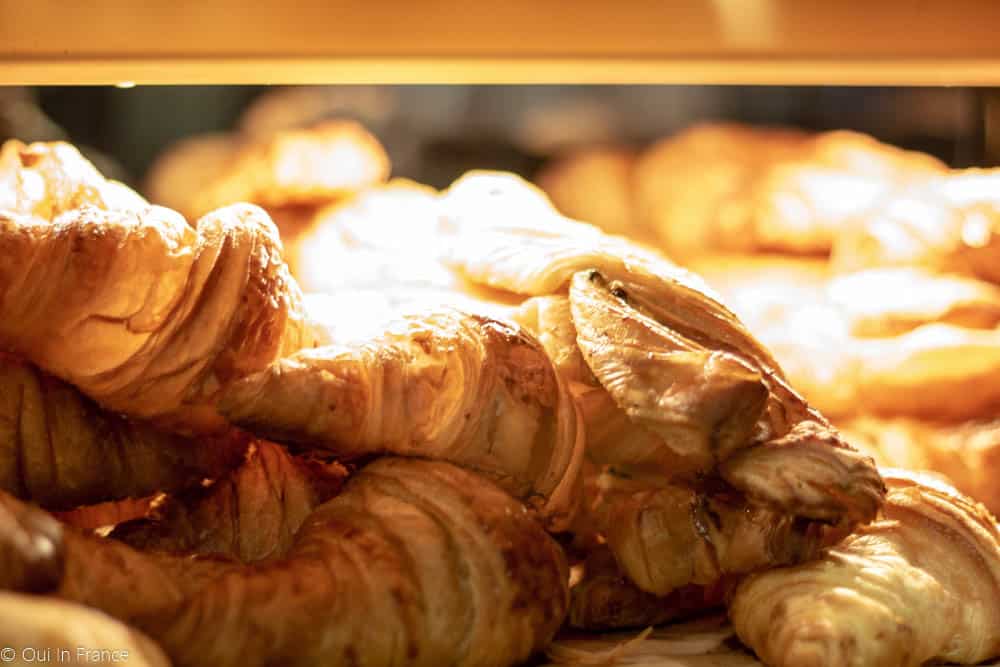 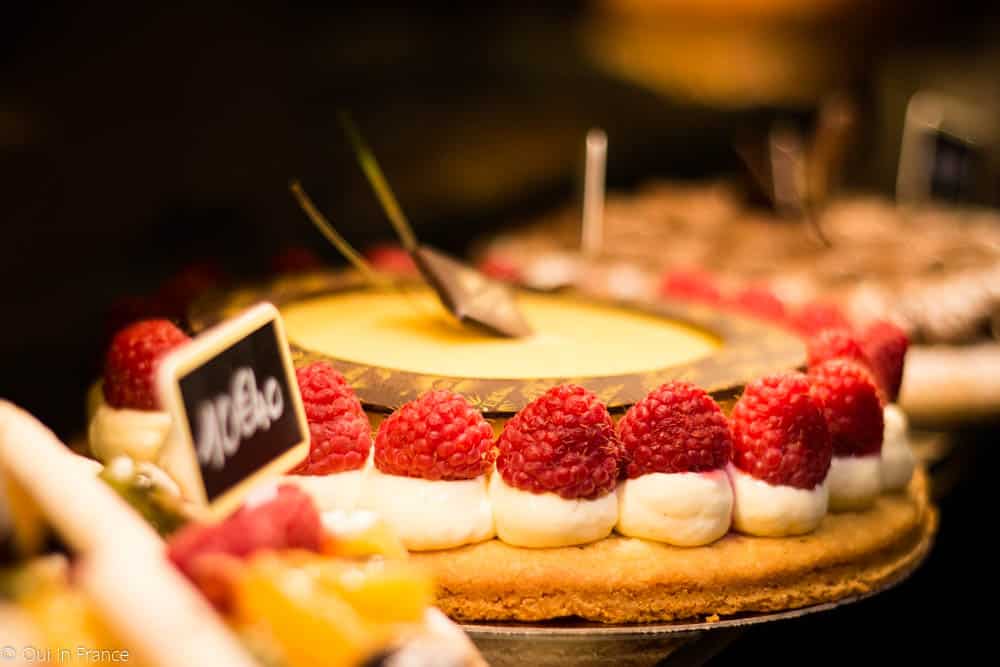 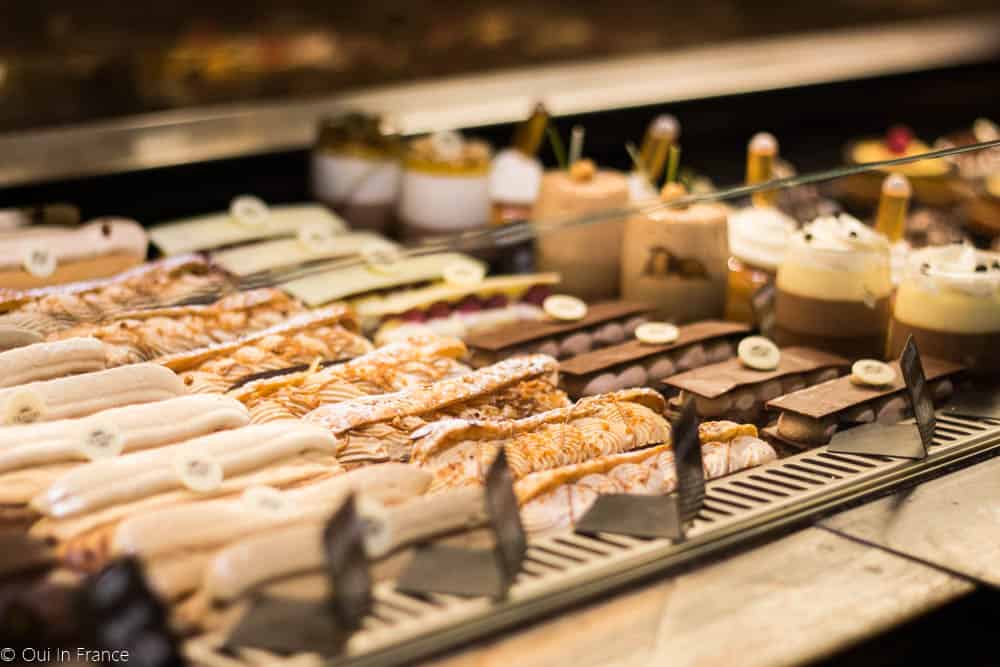 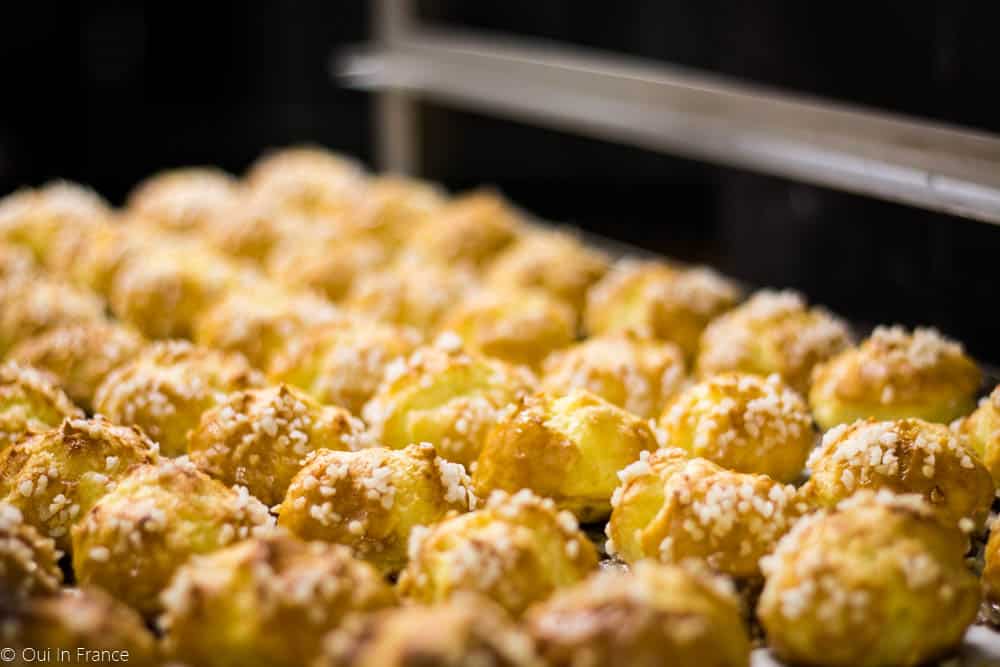 Thanks for watching, and if you liked it, will you share? A ton of time went into the planning, filming, and editing and I’d love for it to gain a little traction on YouTube.

UPDATE: This video went viral on YouTube and I talk about what I learned from it here. 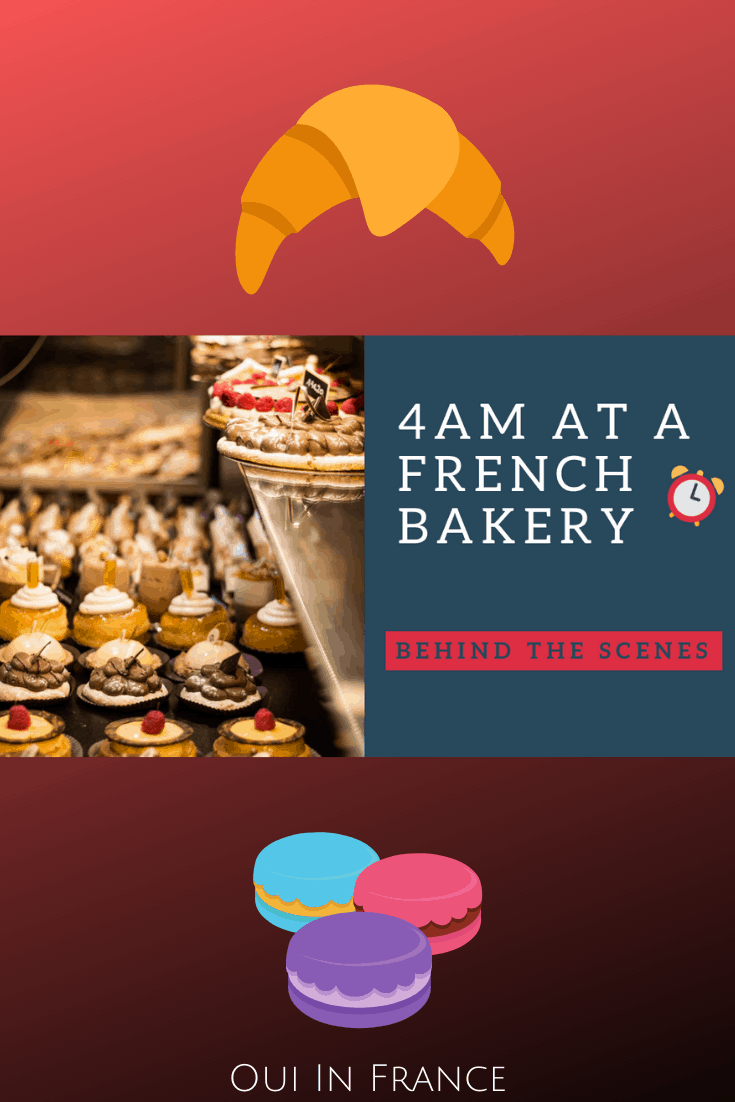 Behind the scenes at a French pharmacy (VIDEO)