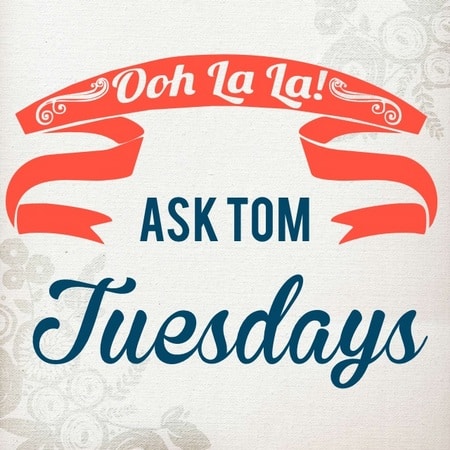 Hello! Tom’s here today with his latest installment of his series on my blog called Ask Tom Tuesdays. We’re taking a closer look at ooh la la in French. Do the French actually say this phrase that’s made its way into English? Tom has the answers and the ooh la la meaning.

There’s something about French guys… and you just want to hear what they have to say! I’m often asked what my husband thinks about American (and French) culture, food, the people and more. Curious minds want to know what French guys think about all kinds of things, so today, my husband, Tom, is answering your question about one of the most popular French expressions: OOOH LA LA.

Is ooh la la French? What is the ooh la la meaning and do the French really say ooh la la?

Please note: Tom’s mother tongue is French and I don’t edit his posts in an effort to keep them as authentic as possible. He’s also not a blogger, so if you enjoy his series, please let us know in the comments and of course submit any questions you have for him here on my contact page!

Question: Do the French say oooh la la? The saying has made its way into English and I was wondering if the French actually say it or if it’s something we’ve taken from from movies and TV?

Yes and no. Let me explain. In general, French people don’t say oooh la la! And I know it’s a widely spread misconception about French expressions. What they say is oh la la and it’s not pronounced the way you think.

It reminds me of our river cruise last year — let me tell you about it. So our cruise manager on the first passenger meeting following our arrival on the ship proudly told us in an informational culture meeting (note that pretty much all the passengers except me were native English speakers) that when seeing something nice, fancy, beautiful, French people would say a big « oooh la la » (and he really emphasized on the « ooooh ».

At the end of his speech he even made us repeat that saying « so when you’re at a little market and you see something nice, what are you going to say » and everyone to repeated after him like a choir that « oooh la la ». I obviously didn’t repeat what sounded just so wrong to my French native speaking ears! And to be honest, I really wanted to tell the cruise manager about that misconception, but he looked so proud of himself when he said it that I didn’t want to embarrass him, so I just felt a little sorry for him that he was spreading misinformation about the ooh la la meaning.

So if you don’t want to embarrass yourself when speaking French or just trying to use a French expression, please forget forever that « oooh la la »!

We do have something in French that resembles it, but it’s actually pronounced oh la la (not ooooh) with the “oh” part sounding like the letter O or the French word “au.”

How do you spell ooh la la? Well, the actual expression the French use is spelled oh là là.

The use and meaning of that expression, oh la la, is totally different than the oooooh la la we’d hear from the cruise director. We use oh la la in a more negative way, usually to express surprise, disappointment, annoyance…

For example, I need to go to the préfecture to get a document, I’m in a hurry so I’d like to be quick, I arrive there and it’s packed! I then could say « oh la la c’est blindé (blindé de monde)! » as « oh no it’s so packed » to express both my surprise and disappointment.

In a more familiar way, we could say « oh merde » or even « oh putain ». See we’re very far from that « oooooh la la ». If I could think about an interjection in French that has that meaning (when seeing something really nice) I guess the closest would be « wa-oh » like the English WOW (or just even pronounced « waaa »).

(Diane’s note: I’ve heard my father-in-law say oh la la when he opened the microwave and realized he burned the chocolate he was trying to melt. I’ve heard people say it in response to opening up a cabinet or closet and seeing a huge mess that falls out in front of them. Also, when people have dropped stuff and made a scene. I’m just emphasizing Tom’s point that it’s usually a response to something negative.)

And here’s something funny for you. I happen to be writing this post while watching a show on TV in the background, in which there’s a French lady discovering a nice house on a real estate program, and of course saying « oh la la » in a positive way! It should help me remember that we can never generalize things! (note that even if here it’s used in a positive way, she does pronounce « oh la la » and not « ooooooooh la la », the way it’s come to be pronounced in English)

To recap, I’d say that oooh la la isn’t used by French people, so if you want to be showy about your knowledge of French, better try to use something else.

Remember that we do use oh la la, but almost always with a negative connotation, although a few people (mostly older ones) can use it for positive meaning. But it’s definitely not trendy or cool to use it and doesn’t mean the thing you’re talking about is trendy or cool either! I hope that helps with the ooh la la meaning. 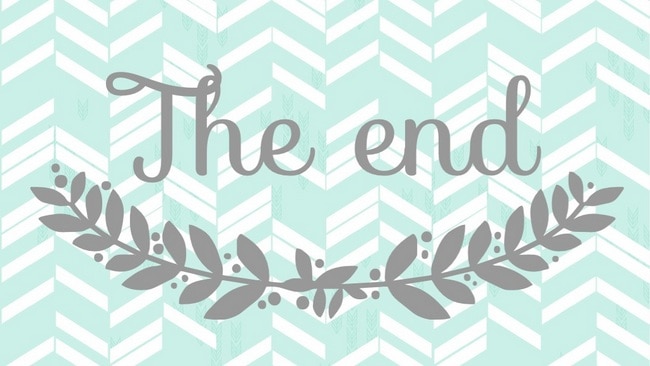 As always, thank you Tom for taking the time to write here about the meaning of oh la la in French. 🙂

Do you have a question for Tom? Do you say ooh la la in French or oh la la? What are your favorite French expressions?

Submit questions in the comments below, via email here or on Facebook or Twitter. Maybe you’ll see it answered in a future post. Thank you for stopping by!

Other Ask Tom Tuesdays can be found here >> 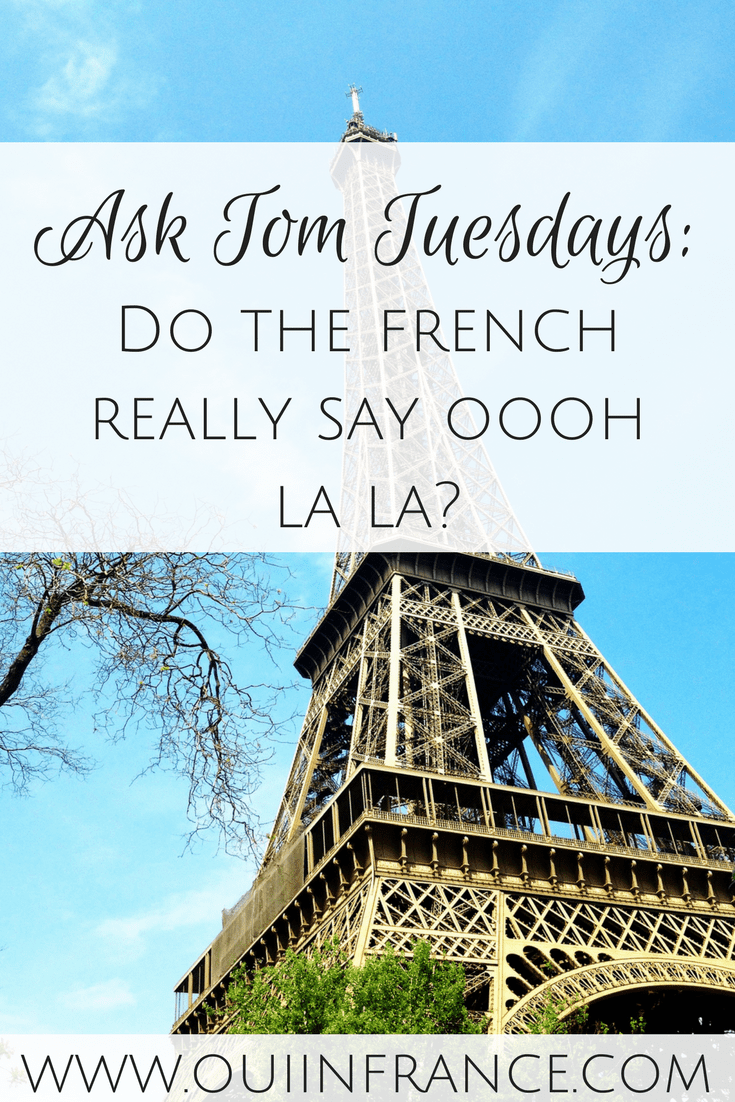