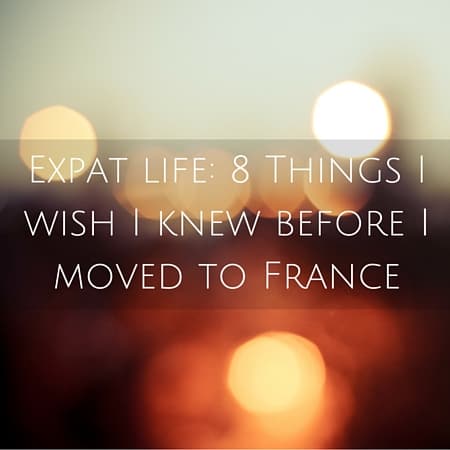 They say that hindsight is 20/20 and that also applies to expat life. You only learn by doing and can only anticipate so much before making a major life change. Only after living in your new home for a bit can you look back and reflect. I’ve written about what I love about expat life in France and what I hate, and although I enjoy life in France most of the time, there are some things I wish I knew BEFORE I moved to France. 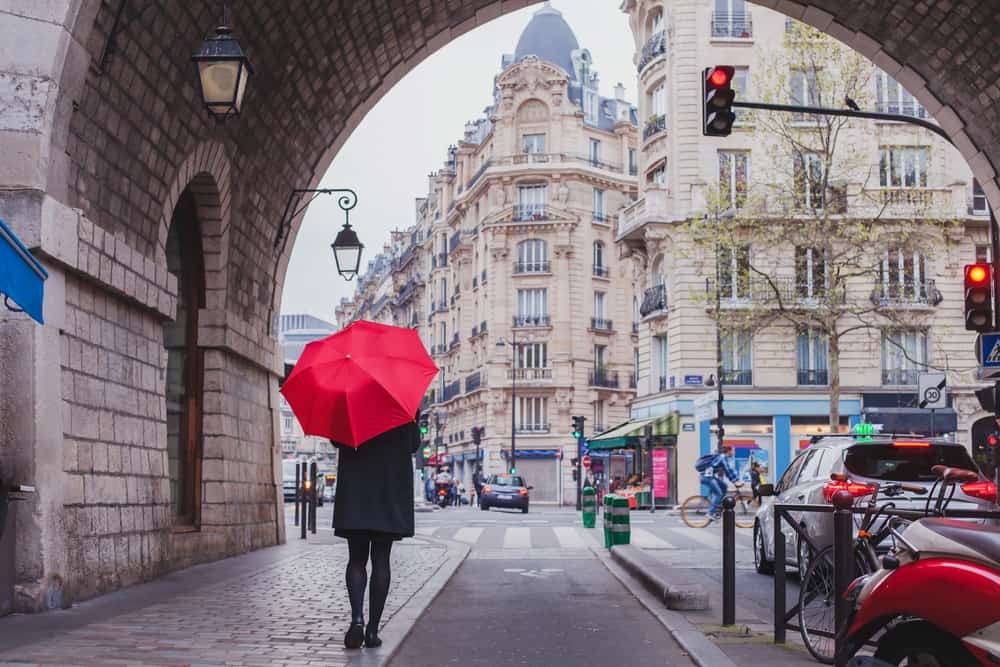 That making friends and fitting in would be hard.

Harder than expected. Much. I’ve written about the lonely expat problem and an update — but the fact remains that making friends as an adult is not an easy feat. Add a new country and language to that (and living in a small town) and it’s realllllly hard. It’s not that I thought making friends would be easy exactly, but I just figured after some effort and almost four years here I’d have more than a few acquaintances and people I’m friendly with. But check out this post for some tips on making friends abroad. Whatever you do, don’t give up! I’m right there with you.

Learning French is an ongoing process without an end date.

Know that learning French will be an ongoing process and that you’ll get there. You’ll improve daily. You’ll surprise yourself and those around you. But don’t show up saying you aim to be 100% fluent in every sense of the word in a month. Won’t happen. Unless you’re 99% there before you move. There’s always more to learn and do on your quest to learn French. 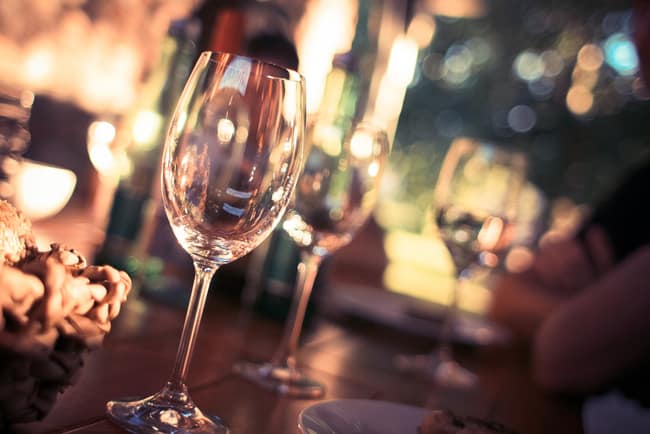 That French wine and cheese will kind of become an obsession.

Who can resist the allure of 4 euro bottles of wine and 2 euro wedges of Brie? Not me and I’m sure I’m not the only one. 😉 You can seriously get decent bottles of wine from the grocery store for under 5 euros. Same goes for all kinds of cheeses. Having a French meal doesn’t have to empty your wallet. I indulge in both wine and cheese often.

That sometimes you will hate France and it’s not France’s fault.

Life problems happen to all of us. It’s a fact. If you’re a living human being, sh*t happens — it’s a fact of life and not every day will be a good day. But when you live abroad, sometimes it’s easy to blame those problems on the country you live in because it’s, well, there, and think the grass is greener elsewhere.

You tell yourself this would never happen at home! And then you calm down and realize that while of course some problems are related to France, many of them are just “you” problems or “life” problems and not issues with the country you live in.

That life problems seem magnified when you’re so far away.

In a place that isn’t really your home home, it’s hard to cope sometimes. Friends and family going through life changes like buying a house, having children, marrying, illness and health issues are all more difficult to manage when you’re so far away. FaceTime can only do so much and sometimes you just want to be close to those you care most about. You can’t truly experience life from afar through a screen.

When you go through tough times, the added fact that you’re far from the comforts of home (including your support system) and in a new culture with a language that doesn’t roll off your tongue as easily as English can make tough times feel even more unmanageable. I talked more about this in a video collab on YouTube here.

The living abroad experience is not one size fits all >>

The littlest things can make such a huge difference.

In a good way! If you told me four years ago that I’d enjoy Sunday afternoon walks to nowhere in particular, I would have laughed at you and said no way. But now I’ve come to take pleasure in seemingly silly things like just walking my dog or getting 20 cents off a can of tuna that’s never on sale or stopping to chat with my elderly neighbor. So many little things that I used to take for granted back in the USA become a big deal here (like small talk and errands) and I look forward to the silliest things in France.

I don’t know if I’ve become more appreciative or if my perspective has changed as I’ve learned to slow down and breathe more, but getting fresh flowers at the marche or even just taking some time to sit down with a fresh cup of coffee each morning have become things I look forward to.

That your spouse or partner will be your everything.

In marriage, we all wear multiple hats depending on the day and try to be good to ourselves and our partner as we move through these various roles. I feel like expat life opens you up to being so much more for your partner. Tom is my lifeline and not only fills the husband role but is sometimes the teacher, translator, chauffeur, sounding board, protector, psychologist, doctor, best friend and more — often wrapped up into one and sometimes all in the same day!

Things that are true when your husband is French >>

That moving abroad would be the best decision I’ve ever made.

Sometimes in life you just need to jump in headfirst, so to speak, and moving to France was the best decision I’ve ever made. It’s only natural to be apprehensive before making a major life change. And even I don’t stay in France forever, no one can take my time here away from me.

Taking the steps beforehand that would enable me to move and then actually doing it — and liking it here! — were major accomplishments and I really do feel that moving abroad has benefited me in countless ways. Did I know that before I moved? No, but it would have put at ease if I knew everything would be OK. 😉

What do you wish you knew before you moved abroad to France? Can you relate? 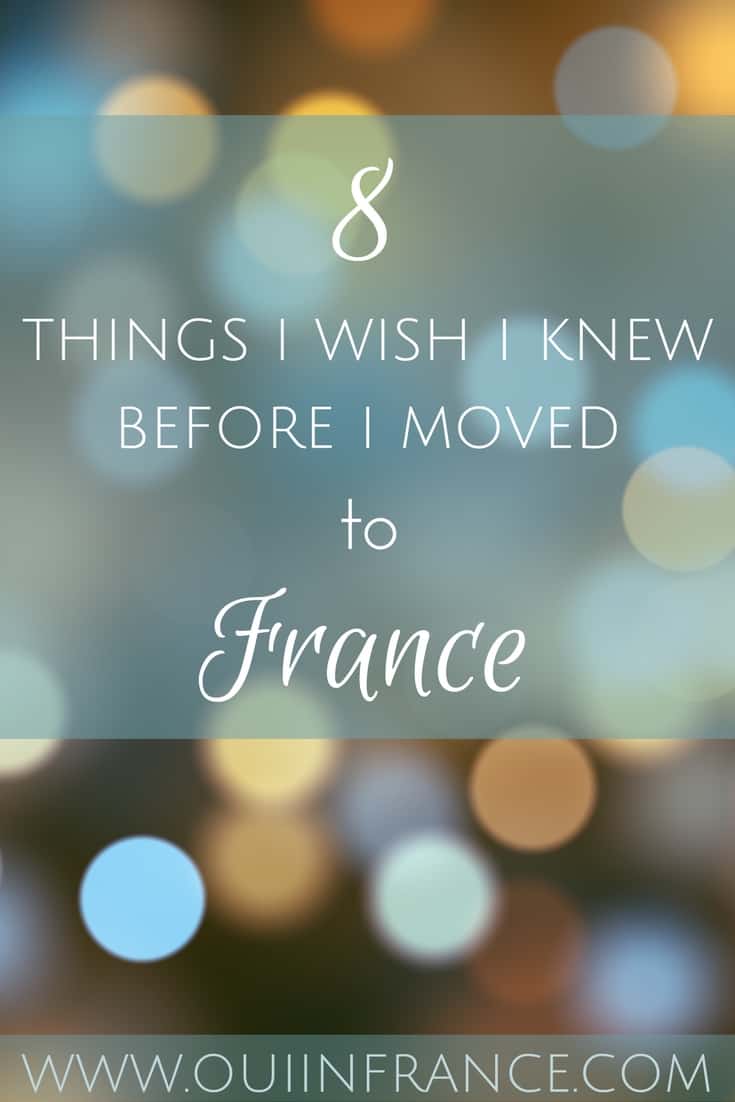