Let me start off by saying I love living in France. I really do. So many things about living in France have changed my life for the better. We get one life to live and I am doing my best to make the most of mine. Remember, I chose to come here and I think that plays into my overall happiness. But we all have bad days. It’s not always easy adapting to a new place.

Here are the things I hate about living in France 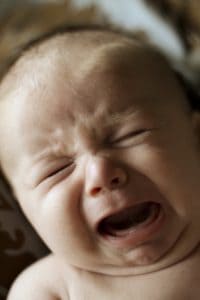 The point of this post (and reasons why I love being an expat in France) was to paint an accurate picture of the expat experience through my eyes. Most days are great (like they were back home), but these reasons are entirely valid as well.

Can any expats out there relate? What do you love/hate about living abroad?

6 Perks of living in small-town France