Today’s question comes from Alan who wants to know about how the French celebrate New Year’s, so Tom fills you in after the jump…

New Year’s Eve is my birthday so the celebration on December 31st has always been a little special for me. Presents and birthday cakes have always been mixed in with the Champagne and the ball dropping and most years I celebrated with a nice dinner (sometimes out and sometimes at home) among friends and family. Going to NYC to see the ball drop live is always a treat and staying up to ring in the New Year while partying the night away is the kind of fun that only comes once a year. So France is no exception when it comes to New Year’s festivities and there are several similarities between the New Year’s celebrations in the USA and France. Below, Tom answers Alan’s question about how the French ring in the New Year! 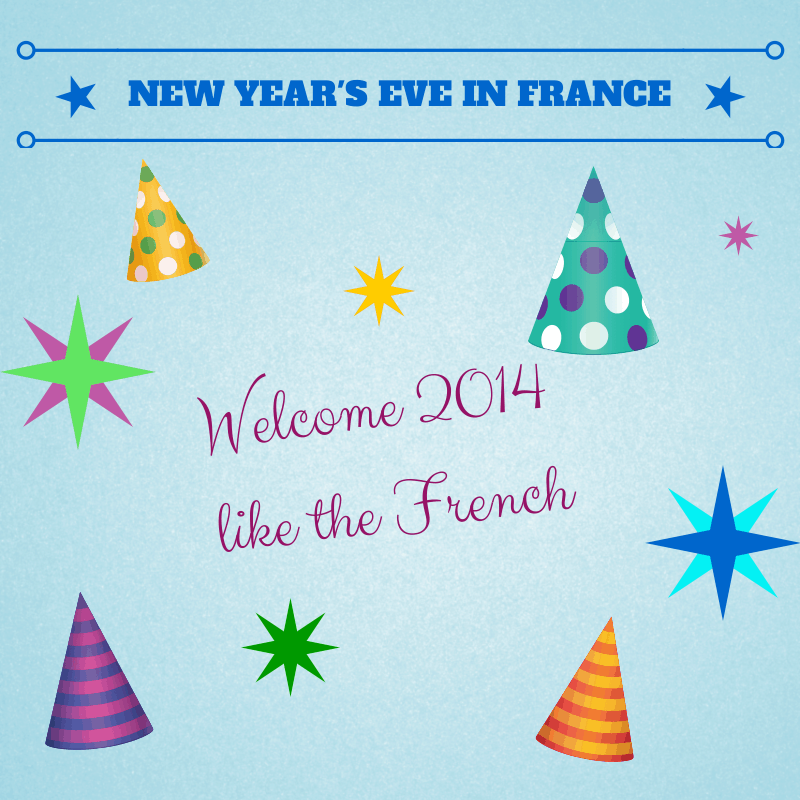 Here are a few quick facts about New Year’s Eve in France:

A few extra things to note:

Happy New Year to all of you!

How are you celebrating tonight?

Want more Ask Tom Tuesdays? Click here! Have a question for Tom? Email it to me HERE.

Ask Tom Tuesdays: Sports fans in the USA vs. France