We received the question for today’s post almost two months ago but because of how big of an answer it is, we’re going to run this “Best of Both Worlds” series in a few different parts. Hopefully every (or every other??) week until Tom has said all that he needs to say.

OK, on to today’s post. Tom’s talking all about the food in France and the USA!

The food in France vs. the USA

Today we’re continuing with last week’s question about what is the best/worst about life in the U.S. and France.

For my third post of the best of both worlds question, I’d like to talk about food! So take your napkin, and get ready for a long one, because a French guy can’t just write a short post about food. 😉 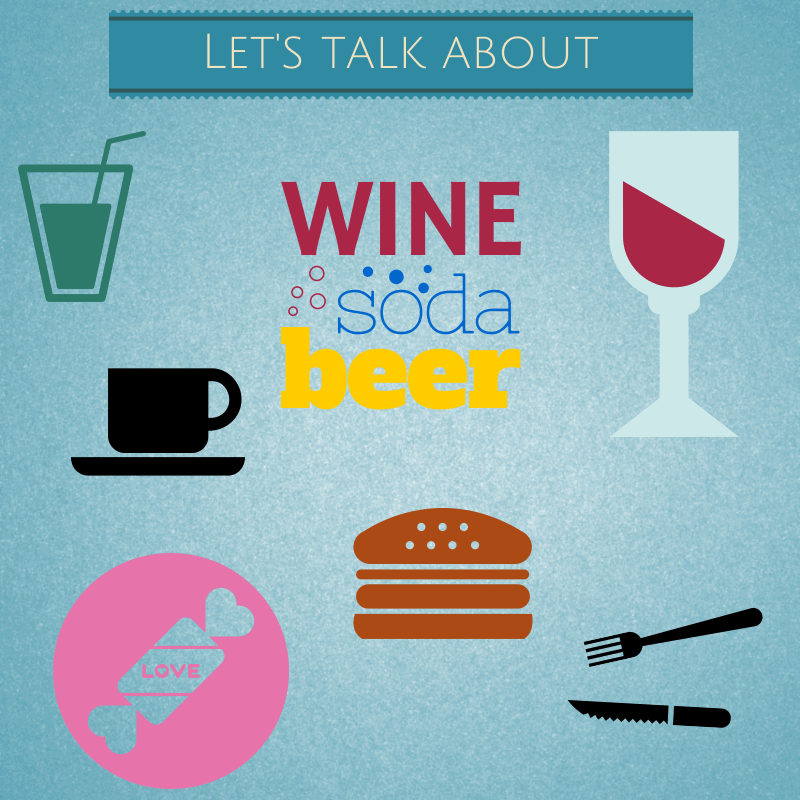 I’m going to do this bullet style and run through some major differences since I have a lot to say, so here we go…

The good thing with the tipping system in the U.S. is that you get better service, sometimes to the extreme (you can almost feel harassed by the waiter when he asks you for the 15th time if everything is going well!), but overall it’s better — it’s very rare to get a grumpy waiter in my opinion.

A lot of people still have lunch breaks that are between an hour and two hours long! The day stops for lunch.

At the grocery store

Anything surprise you about the food in France?

Want more Ask Tom Tuesdays? Click here! Have a question for Tom? Email it to me HERE.

Ask Tom Tuesdays: The best of both worlds in the USA & France – Part 1

One of my favorite eating habits in France