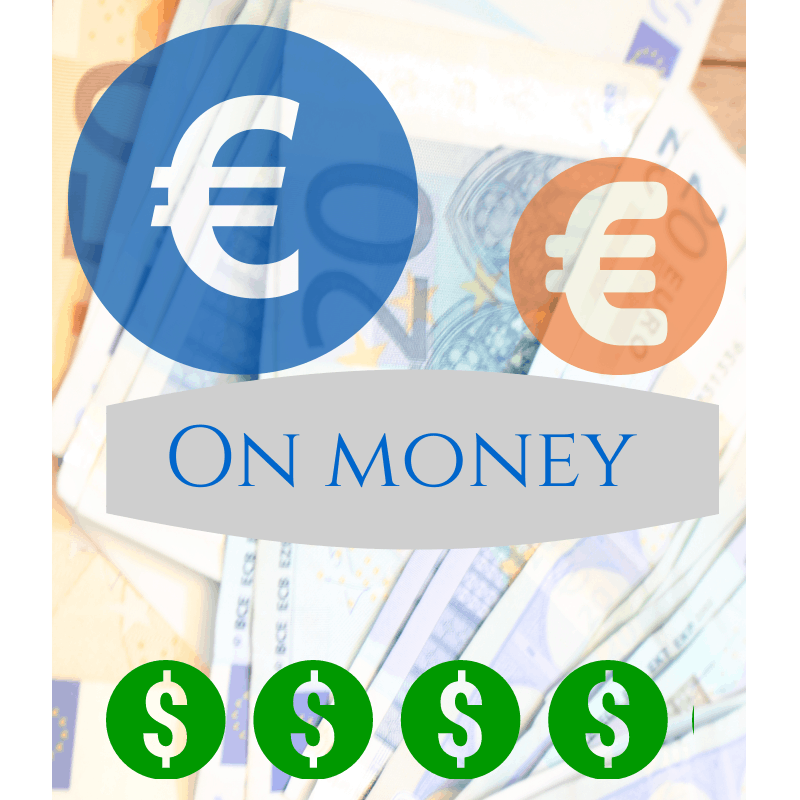 The longer you live in France, the more you’ll realize that certain things are crazy expensive here. My mind is blown when I see the price tag on items that are “normally” priced back in the U.S. That’s not to say that cheap things don’t exist. They do (wine, cheese, ooh la la!).

Read on to see what’s more expensive in France!

Some things are supposed to cost a lot. Jewelry, cars, designer items, specialty foods, etc. And other things we know are expensive in France — like gas and tolls (which I’ve written about before). And of course macarons. You know that 2 euros/macaron is totally worth it! Here’s my list of things that are ridiculously expensive in France.

I had a KitchenAid stand mixer growing up and they made my baking habit a breeze. After years with one of these babies,  I’ve grown accustomed to these little baking geniuses and every time I walk in my kitchen, I yearn for one here in France. You can mix up whatever you need in a flash and no need to stand there tiring out your arm for more intense recipes. This thing is a baker’s dream. So last year when I went out to buy one, I almost fell over when I found out a KitchenAid mixer in France will run you 450 euros or more. That’s over US$600. WHAT??? During les soldes, you might find one for like 350 euros in an obscure color, but never, ever cheaper than that. (And no, even with a converter, the motor will fry if I brought a U.S. one here.) So I tweeted @KitchenAidUSA inquiring why they’re SO EXPENSIVE in France and here’s the response.

Ahhh, it makes sense, but woe is me. A mixer is on my Christmas list but can’t say I’m holding my breath on that one. But hey, at least I have a kitchen so I try to keep things in perspective. 😉

Depending on how you look at it, I guess I’m lucky that there’s no Starbucks anywhere near where I live. The closest would be in Paris and the only other place I’ve seen the coffee chain was in the Marseille airport. Basically the prices seem to be about 30% higher than NYC prices, so you can see how your daily latte might burn a whole in your wallet over time. Starbucks does really well in Paris with all the tourists but the French don’t really do coffee to go, so for now, they haven’t branched out. And about the cost, the only place that I know of that tops Paris’ latte prices is London. The price of a concoction like a tall vanilla latte at everyone’s fave coffee place in Paris will cost a mind-boggling $6 or $7 depending on the exchange rate. 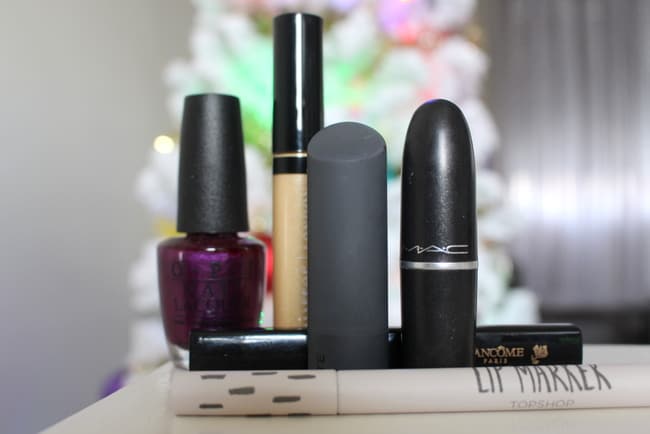 One might think that since many makeup brands like Chanel are French and are made here, that maybe they’d be cheaper in France. That’s not the case!! Let’s take a non-French brand, a MAC lipstick for example. In the U.S., one regular lipstick is $15. In France, the same thing is 18 euros (so nearly US$25 at today’s exchange rate). Yikes! Even cheaper drugstore brands like Maybelline have majorly inflated prices in France. If at all possible, buy your makeup on trips abroad or duty-free in the airport because makeup is most definitely more expensive in France. A splurge on a few of your favorite lipsticks will leave you with a bad case of sticker shock.

Lack of sales aside, electronics like TVs and cameras will cost you more in France than they will in the U.S. This stings even more once you realize there aren’t big sales every other week and you often end up paying sticker price because better deals can’t be found elsewhere.

What do you think is way more expensive in France?

Cost of living in France: French prices for everyday things

37 Things that make me happy