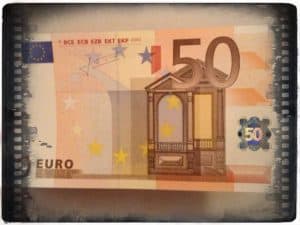 From designers like Louis Vuitton to expensive restaurants to regal castles, images you associate with France don’t exactly scream cheap. Am I right?

Friends and family often ask me about the cost of living in France and how expensive things are here. Is France expensive? Overall, I’d say yes. Most things cost more here than they do in the United States — and I’m saying that about life in the country, not Paris. Luckily right now, the Euro isn’t super strong, so things aren’t as bad as they could be for us Americans. I’m taking advantage of this and stashing money under my mattress. Don’t tell anyone.

What is the cost of living like in France and what is cheap in France?

Cost of living in France 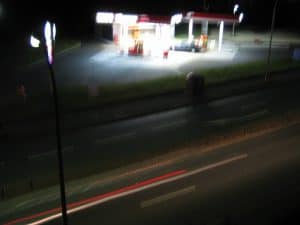 Depressed yet? Don’t be! Here are the things that balance out the high cost of living in France.

Things that are cheaper in France

And what’s the same? Going to the movies, books, internet and TV service, hotels, rent prices and eating out are all roughly the same. Of course there’s a wide range there, but in general, prices are comparable to what you’d find in the U.S.

So when you look at everything, is it expensive to live in France? It actually seems to equal out in the end, especially when you factor in healthcare costs. The exception here would be if you’re a tourist. Everything is more expensive in Paris!

Did anything on my lists surprise you about the cost of living in France?

4 Things that are ridiculously expensive in France

Do I like living in France as an American?

6 Perks of living in small-town France

How much does a raw food diet for dogs cost?

« Do I like living in France as an American?
My new blog logo is here! »