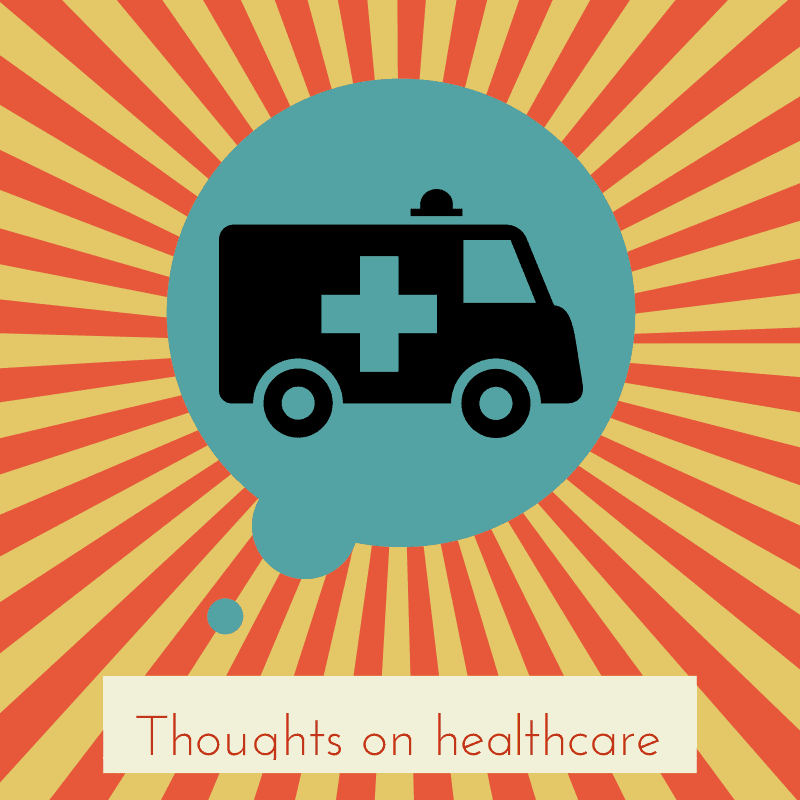 Hi guys! Tom’s back with the second part of his column on the best of both worlds in the USA and France. Today he’s taking a look at healthcare.

If you missed Part 1, Tom tackles the stress-inducing toilets in America here.

Bienvenue! Today we’re continuing with last week’s question about what is the best/worst about life in the U.S. and France. In this post, I’m talking about a more serious matter (than clogged toilets!) that brings up a pretty noticeable difference between life in France and the U.S.! Bottom line, if I had to choose, I’d rather get sick in France — and it’s not because the quality of care is better here, but more because of the bill…

A couple of years ago, I got a rash while I was on vacation in NJ, and since I was a little worried about it, Diane took me to her dermatologist…

When I arrived to the facility, the secretary handed me a lot of forms to fill in, and I must say I was a little confused!

It was as if I was signing my life away. I had come there for a rash and all those papers gave me a headache!

See, I’m not used to doing that amount of paperwork for a simple visit when I go to the doctor in France. I just have to bring my “carte vitale” (healthcare card) and a form of payment.

Anyway, after a short wait (I think docs are more punctual in the U.S.) a person came to get me and brought me into a room where she asked me questions about my general health. After checking my blood pressure and a few other things, she told me that the doctor would come in a few minutes, so I asked Diane, “Why is there another doctor that’s coming to check on me, do you think it means my rash is bad?” and of course Diane started laughing, because the first person I saw wasn’t a doc, but a nurse! See, in France I directly see the doctor, no nurse before.

Then, the real doc finally came, checked my skin, told me it wasn’t bad, wrote a prescription and was gone after not even five minutes! I actually spent more time filling in papers than seeing the doctor! I felt that was a little impersonal. In France, doctors usually take their time, and I like that, even if it also means that they’re usually running late!

For this visit, I paid $50, and in France I’d have thought it was almost expensive for such a short consult, but Diane told me it was actually a good fare because we got the “negotiated cash price” since I don’t have health insurance there! (Note, if I go to a regular dermatologist in France I pay 35€ (23€ for a general practitioner and I’m reimbursed by the healthcare system 70%, and part of the rest is covered by my additional private health insurance).

(Diane’s note: So yea folks, you read that right. A regular visit to your doctor is about $30 and you’ll get $21 of it back and MORE if you have additional insurance. We do.) 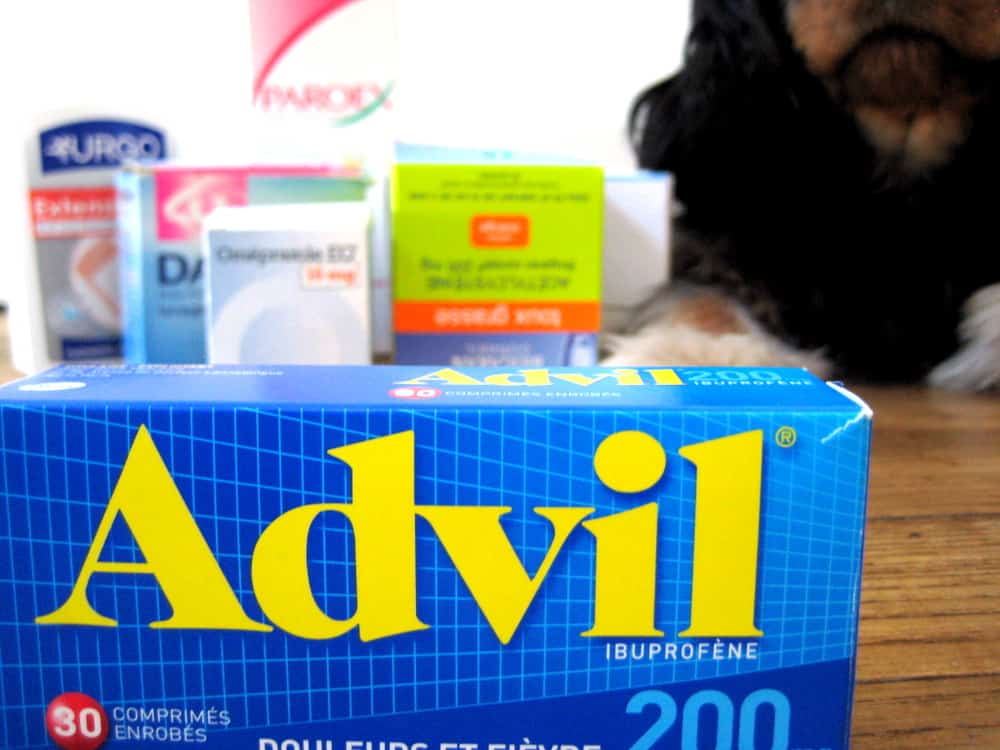 Then after the appointment, we went to the pharmacy  to get the cream the dermatologist had prescribed me. The pharmacist asked me if I wanted to get the generic instead of the original one; she told me it was cheaper. I absolutely don’t mind using generic medicine, but out of curiosity I asked her about the price difference.

And she answered, totally cool, “Well, the generic is $80 and the original one is $210!” I didn’t know if I was supposed to laugh or cry!

$200! Seriously? I’d never seen a cream that expensive in my life, except maybe the special ones for old ladies’ wrinkles you get at Galeries Lafayette!!! I was shocked! Of course I got the generic, and once back in France, I went to my local pharmacy to check the price, and they had the original one (same lab, same packaging) for………. 8€!

But one bad thing about French healthcare is that we waste when it comes to medicine. You’re sick and need to take a medicine for a couple of days, so we’ll be given an entire box of medicine at the pharmacy, and it’s not a problem, because it’s going to be partly or entirely reimbursed, so you won’t spend much for that! (Diane’s note: I died laughing at Tom’s medicine cabinet when I first met him, which could fill a walk-in closet. There were half empty boxes of everything under the sun all lined up in little rows from who knows what illness when.)

Finally, although many aspects of our French healthcare system may seem favorable to an American, our system is sick too. It costs a lot of money to maintain and the balance is negative. As a consequence, medicines are regularly taken off the reimbursement list (when they consider it’s more a comfort medicine than a necessity). (Diane’s note: But even if they’re not reimbursed, the full price of many drugs are way, way less than what you’d pay without insurance in the U.S.)

So there you have it, a glance at U.S. and French healthcare from a French guy’s perspective. What’s your experience been both in your home country and abroad?

4 Myths about the French healthcare system you should stop believing Ask Tom Tuesdays: The best of both worlds in the USA & France – Part 1