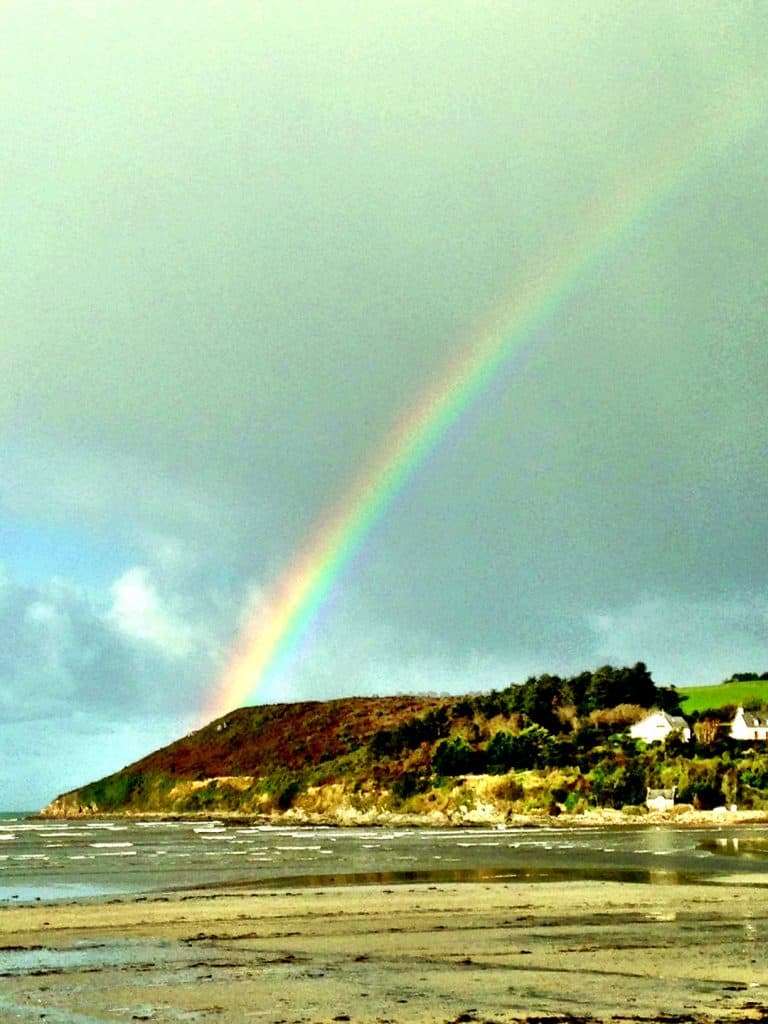 Post with the most comments and pageviews: The strange noises French people make

Post that wasn’t very popular but I think deserves a look: Just be happy: Why only the now matters

One of my favorite posts: France frozen yogurt shortage: Red Mango, are you listening?

One of my favorite photo posts: Our French neighborhood in pictures (runner-up: A leisurely fall weekend)

Post that resonated with expats: Lonely expat problem: Making friends is harder than it looks

Coolest post: Oui In France was on French radio!

For those curious about pet culture: Pet culture in France vs. the USA

We bought our first house: Here’s what you might not know about buying a house in France

I opened my French vintage Etsy shop: Check it out

On expat life in France:

Why you won’t get fat in France

2 Truest facts about expat life no one is talking about

Going to the dentist in France: Things you never want to hear your dentist say

A lesson on French politeness

What else? My birthday is tomorrow and my parents leave Wednesday. Hope you all have a great New Year’s Eve!

Get voting in the Expat Blog Awards 2013 — I need your help!

From the archives: Some oldies but goodies