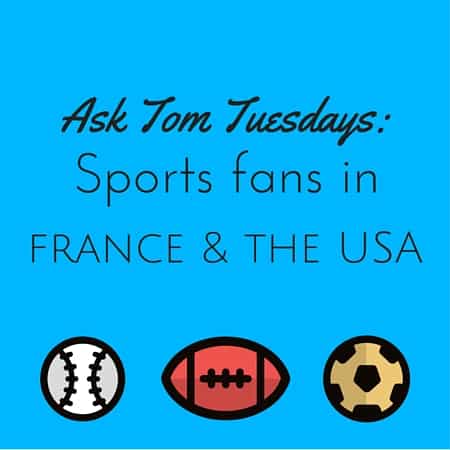 Hello, hello! The second post of the week is coming a little early because my French husband Tom is joining us today for the latest installment of his series “Ask Tom Tuesdays.” It’s where you ask the questions and he gives you the answers. Longtime Oui In France reader Todd wrote and asked Tom to compare and contrast French and American sports fans and since Tom is always down to talk about sports, he took some time over the weekend to write this post for you.

Sports fan culture in France (vs. the US)

Diane’s note: Tom’s native language is French so to give his posts an authentic feel, I don’t edit his words except for clarity and typos. The following post is written by Tom. Enjoy! 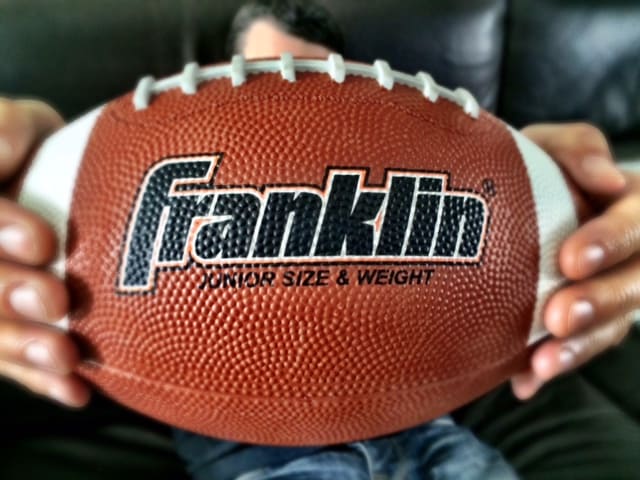 Hello! I already talked in an old post about generalities in sports between France and the US, but as the soccer Euro Cup just started here, I’ll put a focus on sports fans today to answer Todd’s question (thanks Todd!) and to talk about sports culture in general.

First, I’m not a sports expert but I enjoy them a lot both as a spectator in person and on TV. For US sports, I’ve been to a minor league baseball game as well as an NBA game and enjoy American football and pro basketball on TV.

So let’s turn to soccer.

Just a quick mention to say that the soccer Euro Cup is a very big event here (in Europe soccer is by far the number 1 sport) and even more in France right now since the country hosts this year’s edition (note that the Euro Cup takes place every 4 years).

I’ll start by saying that in a lot of aspects, French sports fans are pretty similar to their American counterparts. Sports fans in the USA and France follow their favorite team(s) (soccer here in France, football there in the USA), they watch them on TV, go see them live at the stadium, wear their teams jerseys, gently argue/tease with fans from other teams (coworkers, etc.), watch special broadcasts and never-ending TV debates about their favorite sport/team…

One major difference I have to note is that in France the sports fans are only for professional teams. This makes sense since there is no equivalent of college sports team in France, no NCAA at all!

I’ll focus here especially on soccer since it’s hands down the sport that attracts the most fans in France.

One of the differences I think I’ve noticed (please correct me if I’m wrong) is that sports fans in the US (let’s take the example of football) tend to be in a more family-oriented and gender-mixed environment. Being a soccer fan in France is more of a masculine world (not saying there are no women but definitely a strong minority).

I feel sports fans here tend to be more passionate and aggressive. That doesn’t mean US sports fans aren’t into supporting their teams, etc., but I think American fans take the events as an experience, a show — they drink and eat food at venues, BBQ for big games with family and friends, and you watch while you’re eating your ribs and sipping your beer or plastic cup of whatever drink. American fans are “engaged” in the action but not as seriously as here.

French sports fans — and this is also valid throughout European countries and even more in some other countries actually — get their emotions from the games and the results themselves, and it’s less of a focus on the social aspect. They cheer a lot, which usually starts long before a match, and groups of fans gather and start singing. They often go to bars and especially terraces to watch the match together.

For every soccer team, there are one or more groups of “absolute” fans commonly called “ultras” but that all have specific given names (can start with “kop,” which is also used in the UK to designate a part of the stands in the stadium where people are the most animated, and those groups of fans always sit in the same spot).

Now this is an important part of European sports fan culture.

And as much as those groups bring real support to their teams and a real ambiance to a match, that passion unfortunately also comes with its dark side, which is violence.

Such groups tend to go from teasing each other to getting involved in violent fights. Same thing happens with the support — cheers and singing during matches — that turn into whistling, insulting when those fans aren’t happy with their team results (or fed up by bad results). This happens regularly.

As I’m writing this post, we had pretty violent fight take place in Marseille yesterday. This time, it involved English and Russians fans, one of the British ones being right now between life and death.

Violent fans have always been a problem around soccer and especially in the UK, even if now they’ve made things way safer there with very strict rules. I have to underline, though, the fact that a very small minority of fans are using games and matches as an excuse to actually engage in fighting. They don’t really care if the team wins or not because they’ll fight anyway. They even set up “fight meeting points” with other groups! 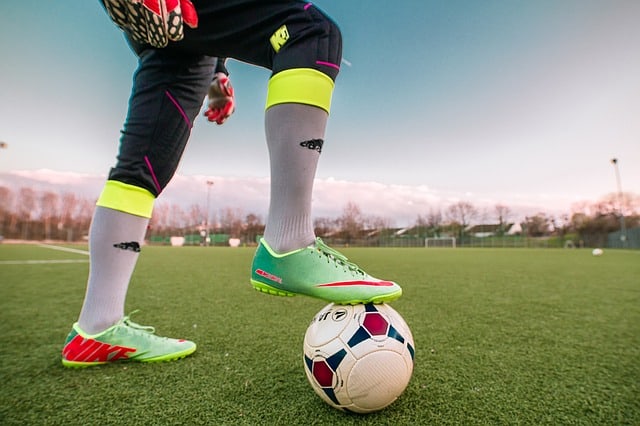 Sometimes they show up at the stadium just to fight and don’t have tickets to the match!

Beyond that, the events that get the most people together, especially the “hard” fans and “opportunist” fans, are by far when it’s about the national team, when France plays other countries. It’s probably one of the very few moments when French people actually feel a bit of patriotism! Haha.

I think it’s something a bit unknown for US sports fans, since all the biggest US sports don’t really have any international competitions (kind of funny to see that the Super Bowl winner if I’m not mistaken is sometimes called the “world champion”), or for baseball the World Series (not a big deal if the US wins since it’s an American sport).

I had the chance to experience the ’98 World Cup which was hosted in France, and it was a great event! France won its first World Cup in history — and while they were playing at home! It was a moment of unity with people everywhere in the street, singing, cheering, full of joy. And that would happen in any country. The World Cup is so big that every president secretly wishes that its national team would win the cup (right now Francois Hollande would love for that to happen as we all know that’d put the country at “peace” for a little while).

Now I’d like to ask you guys some questions…

With the Copa America happening right now in the US and for the first time in history, and with the US team making a good first round, do you think that people are going to root for the US team and share those moments together? Do you think it’s going to help soccer grow even more in the US? And what if the US won the Copa?

I was very recently in the US at the start of the Copa and it didn’t seem to be a big event at all, as the only info I got about it was from specially dedicated sports channels and not mainstream TV. What are your thoughts on soccer going mainstream in the USA?

See other “Ask Tom Tuesdays” posts here! Thank you, Tom, for taking the time to share your take on sports fans in the USA and France!

« Monday Mishmash 6/13/16: Hazmat situation, jet lag and more
How do you say poop in French? Dog poop in France problem »