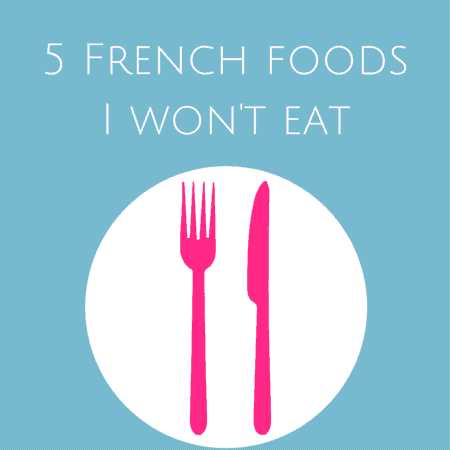 I consider myself to be somewhat adventurous when it comes to food. I’ll try anything once and I actually like escargot, frogs’ legs, octopus and other more exotic foods (big lover of peanut butter & jelly sandwiches too, though). But sometimes you try a food and know the minute it hits your taste buds that it’s something you’re never going to have again. And there’s nothing wrong with that.

Here’s my list of 5 weird French foods I won’t touch.

As I said, I don’t consider myself a picky eater at this point in my life, but still, there are certain foods I just don’t like. Horse meat, for example, goes without saying.

So without further ado, here’s my list of weird French foods (or foods commonly eaten in France) that I won’t touch: 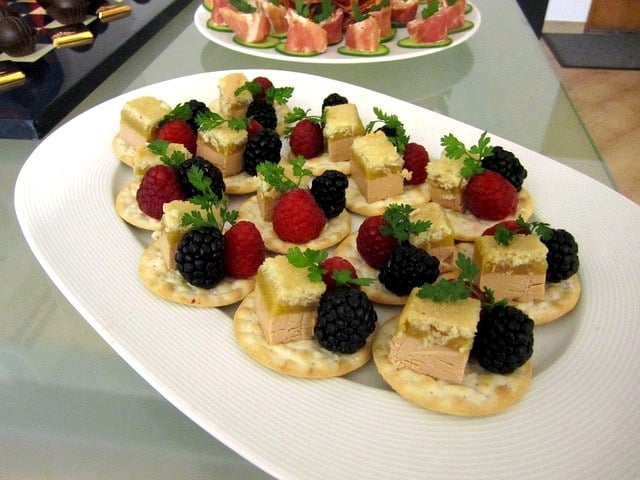 A few things about foie gras rub me the wrong way. I don’t like the taste or smell and I like the way it’s made even less. Force feeding ducks is not something that sits well with me at all and I don’t find foie gras to be appetizing in the least. I tried it once and that was enough for me. 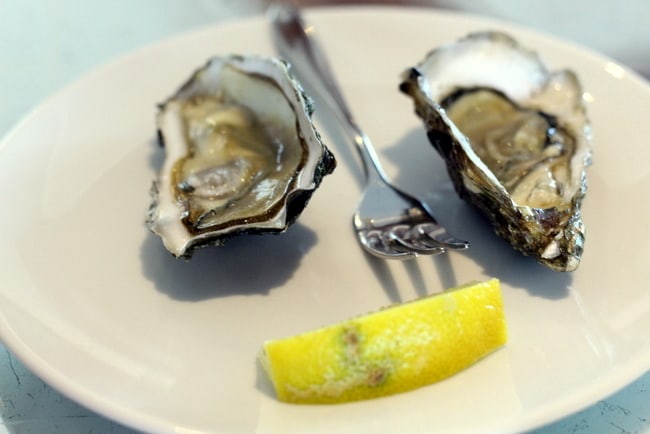 I’m a seafood lover but for some reason I just can’t get in on the oyster trend. They’re super popular over the holidays and I always opt out. Two Christmases ago, everyone had oysters on Christmas Eve and proceeded to get violently ill the next day. Everyone but me. Coincidence? Now whenever I think of oysters, I think of my family getting sick and want to stay away from them even more. But I do hear they’re delicious! 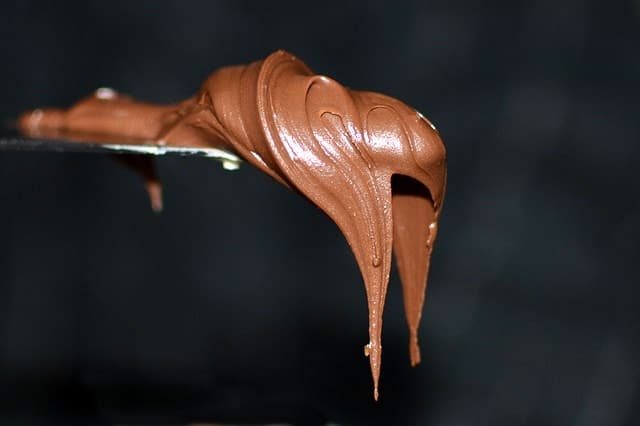 I hate anything with a praline/hazlenut taste. Just not my style. Praline candy and cookies and cake are all big nopes. I know Nutella is pretty popular in the U.S. too, but in France it’s just as popular as peanut butter would be to an American and many French folks eat it on bread or crepes. It’s also a kid favorite and popular at breakfast. I’ll stick with regular old peanut butter! 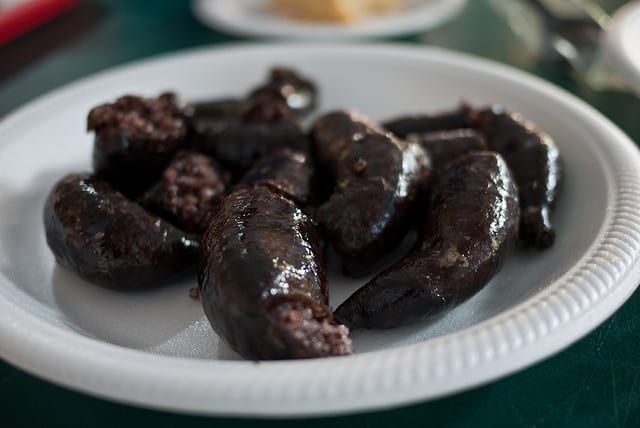 Blood sausage. Mmmmm. NOT. This dark brown/purple pork sausage is stuffed with delicious pigs’ blood and has a very potent smell and taste. Try it once and you’ll probably never try it again. Or maybe you’ll surprise yourself. For me? I usually don’t eat foods that look like dog poop. This might top my list of weird French foods. Or maybe the next thing on my list wins that award… 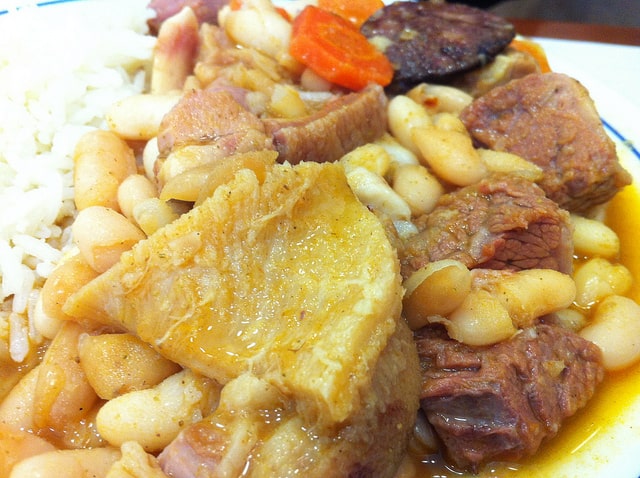 This is a mix of animal innards and is commonly found in soup. Tom’s dad loves “interesting” meats like cow cheek and tongue and liver and tripe but it’s not too appealing to me. Just knowing what it is I’m eating keeps me far, far away from tripe. Tried it once. Never again.

So I hear you’re having a dinner party. If you want to win me over, be sure to start off with oysters and foie gras and then serve a mix of blood sausage and tripe for the main course and follow it up with a lovely Nutella mousse! Friends for life! Will be the best part of my life, guaranteed!

So there’s my list of weird French foods I won’t eat. What about you?