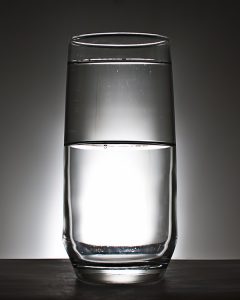 Just about anyone will tell you Europeans complain a lot. Negativity just breeds more negativity though. And with enough negativity around you, it’s easy to internalize it and become depressed. It’s true, the French do like to complain. It’s easy for all of us, regardless of nationality, to complain and find fault, but has this tendency of the French contributed to a national malaise?

A news article from earlier this year says the French are majorly depressed… a whopping 70 percent to be exact. Mais pourquoi? Why are French people so depressed?

Read on for more on this collective French depression…


Why are French people so depressed?

The French depression article that got me writing was published in April and explores the results of a survey conducted by Viavoice and communications agency W & Cie. Seven out of 10 French people believe they are depressed, which doesn’t seem all that surprising considering a 2011 poll found that the French were the world’s most pessimistic people.

There are there the traders and business people, who are outward-looking and at home in globalization, and they are quite optimistic. Then there are the traditionalist French, who feel disillusioned and pessimistic, Gancel said.

And I get that. I really do. In my younger years, I used to be more pessimistic than I am now, a realist, if you will. But over time, I have to say that I do see the glass half full most of the time. The alternative isn’t fun. But are all pessimists depressed?

It sure makes you wonder with stats like these. Why are French people so depressed? Several reasons. 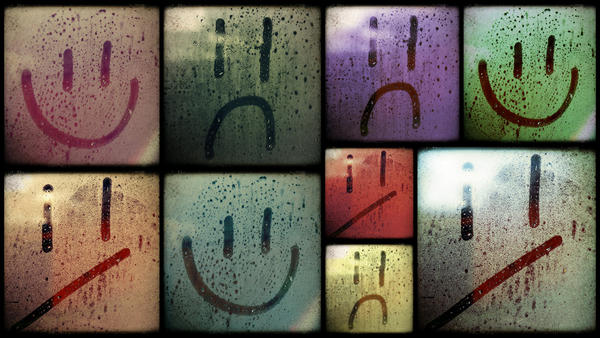 Someone from the outside looking in might say the French have it too good. With a ton of vacation, state mandated health care for all and job security, is it really that bad?

To me, people seem happy enough, although one thing I notice that’s in sharp contrast to American social norms is the fact that the French aren’t overly smiley people. Mathilde in my recent Expat Chitchat hinted at this. She also commented on how Americans find everything “amazing,” which was nice to hear and different from this pervasive French “depressed” attitude. Is the complaining something that’s just part of the culture and accepted? It appears to be just on the surface but maybe it runs deeper.

So about this collective depression — is it a French thing or is it a human thing?

Are some people just better at compartmentalizing their feelings or are some cultures more OK with putting your true feelings out there? Where does the public facade start and end?

I guess being French in France isn’t so easy. It’ll test you. But so will just about everything in life including your family, your kids, your job and even that pesky neighbor. Regardless of who you are and where you live.

My advice? Make the best of what you’ve got. And if you’re having trouble doing so, talk to someone. See a doctor. Get some help. Life is too short!

Have you noticed this collective depression in France? What about where you live?

A peek at a French marche