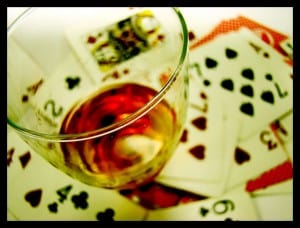 I’ve been known to dabble in gambling here and there. From a weekly lottery ticket to hitting the slot machines on vacation, I like taking my chances. You’ve gotta be in it to win it — and I have actually! My luckiest night was at the St. Maarten Westin Casino where I won around US$700 on penny slots! The rush from the prospect of winning keeps me coming back, and luckily for me, some of the best casinos in France are just waiting to be discovered!

Read on for more on the best casinos in France!

France has always been known by travellers for its art, fashion and everything that is modern and stylish. But what they don’t know is that the country also houses some of the best casinos in the world. These establishments are not exactly like the ones located in Las Vegas; however, they are equipped to provide casino goers of all ages an experience that’s like no other. So here’s a short guide to the best casinos in France: 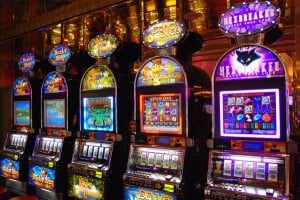 The Aviation Club de France was established in 1907 as a private venue for aviators. In the following years, ACF began to welcome more and more new members which has made it one of the hippest casinos since the 1960s.

Aside from these poker tables, the Aviation Club de France is also recognized as the host of the prestigious World Poker Tour. Founded in 2002, it is an annual series of international tournaments involving the popular game Texas hold ’em. The WPT is said to have ignited the global poker boom, alongside with Party Poker and other social gaming websites, when the tournament began its broadcast in over 150 countries and territories.

Lyon Vert Casino is recognized as the biggest casino in France. Situated in the western suburbs of Lyon, the casino was founded in 1882, and is currently owned by the Partouche Group. Lyon Vert Casino boasts over 400 machines, including 224 slot machines and 176 video poker machines. On top of that, the casino also offers traditional table games such as European and American Roulette, three Blackjack tables and many more.

Guests must be 18 and up to have admission in the casino, and an I.D. must be carried at all times. The casino also requires formal attire. 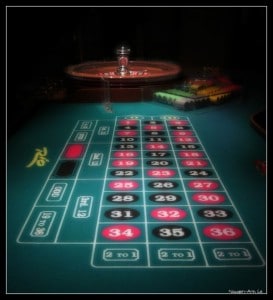 Casino de Monte-Carlo is a legendary establishment in Monaco that is branded as the most complete in the European region. The casino has facilities that range from Roulette, Slot Machines, Stud Poker, Blackjack, Craps and Baccarat, among many others. Due to the popularity of this French casino, it has been associated with different media characters, one of which is fictional British spy James Bond.

Do you like to gamble once in a while? Had any big wins? What’s your favorite casino?

Pics of the month: October