No visit to France is complete without a visit to a museum or two, and luckily, France has no shortage of them! Let’s get into some famous museums in France that are worth a visit. Whether you’re in Paris or another part of the country, there’s something you’re sure to love.

This is just the tip of the iceberg, so let this be your starting off point for museums in Paris and beyond! 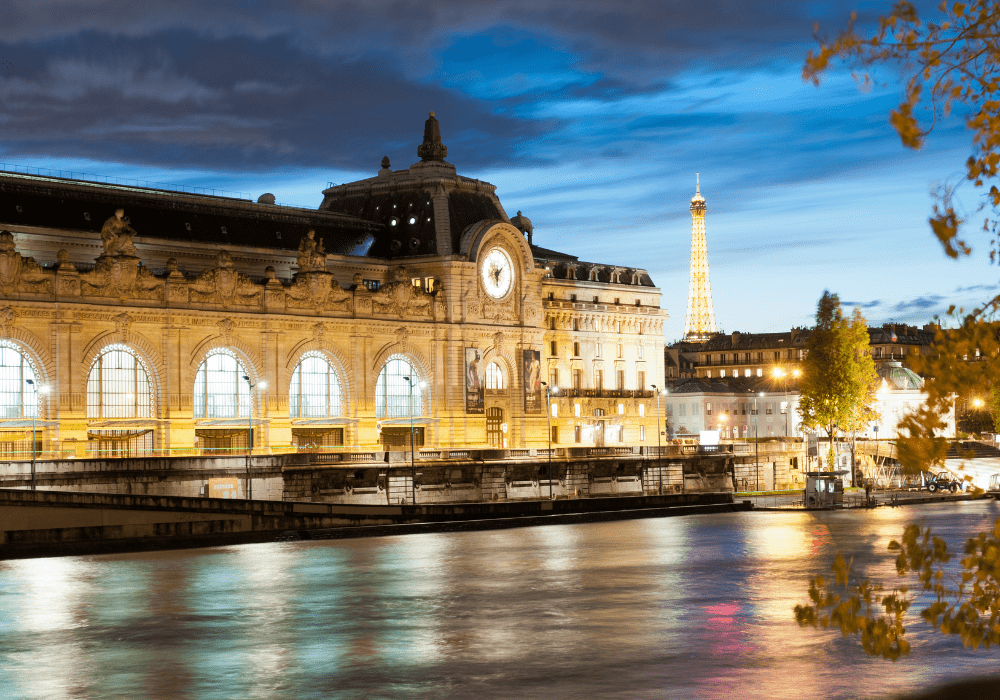 Some of the world’s most famous paintings can be found in Paris’ Musée d’Orsay, which has been welcoming art lovers for over 35 years.

The train-station-turned-museum exhibits artwork that dates from 1848 to 1914. Many of the collections include, but are not limited to, creations by France’s most famous Impressionist and post-Impressionist painters including Monet, Gauguin, Manet, Degas, and Renoir.

The three-floor museum is a joy to walk through and even includes some original features from when it was built back in 1900 for the fifth Universal Exposition. During the 1960s, it became a movie set for Orson Welles’ adapted film The Trial. 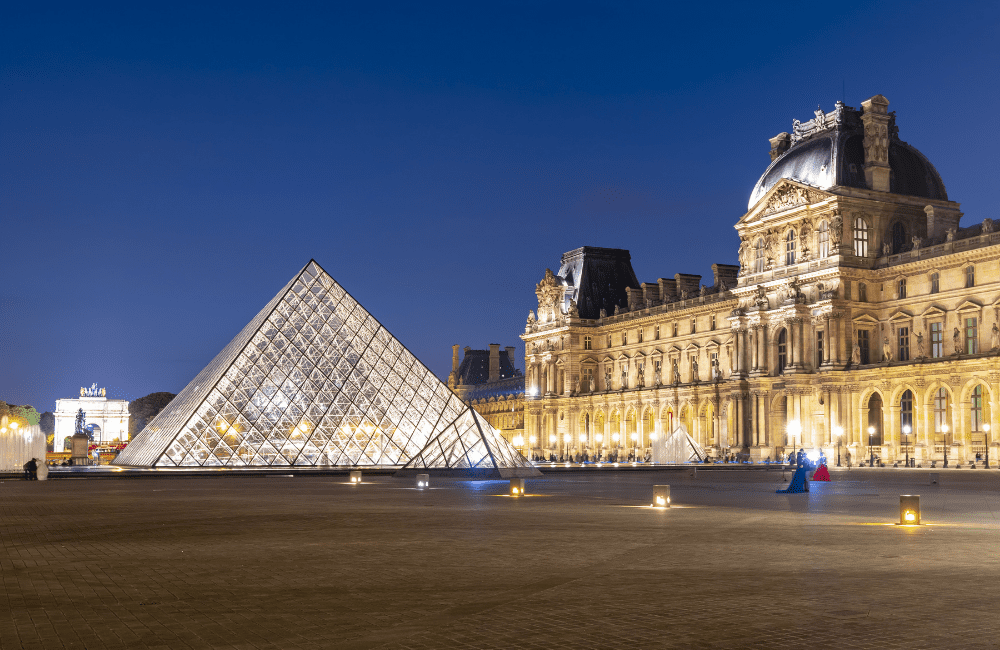 There are two ways to enjoy the Louvre Museum, which is the world’s largest museum and arguably the most famous museum in Paris. The first is to admire the 35,000+ pieces of art and sculptures within it and the second is to appreciate the architecture that houses said art from the outside. I say, why not do both?

A noteworthy part of the building that you have to take a moment or two to enjoy is the foundation, which was built in medieval times and later modified into a luxurious palace. The photo-worthy 675-glass paned pyramid entrance, designed by Leoh Ming Pei and opened in 1989, is a must see.

The most popular masterpieces that make up one of the world’s richest collections of art and artifacts, which are not to be missed include:

Be sure to leave yourself enough time to see what you came for. The Louvre is nearly 800,000 square feet in area! If you only have one day in Paris, be sure to make it to the Louvre.

Museums in France worth a visit (not in Paris): 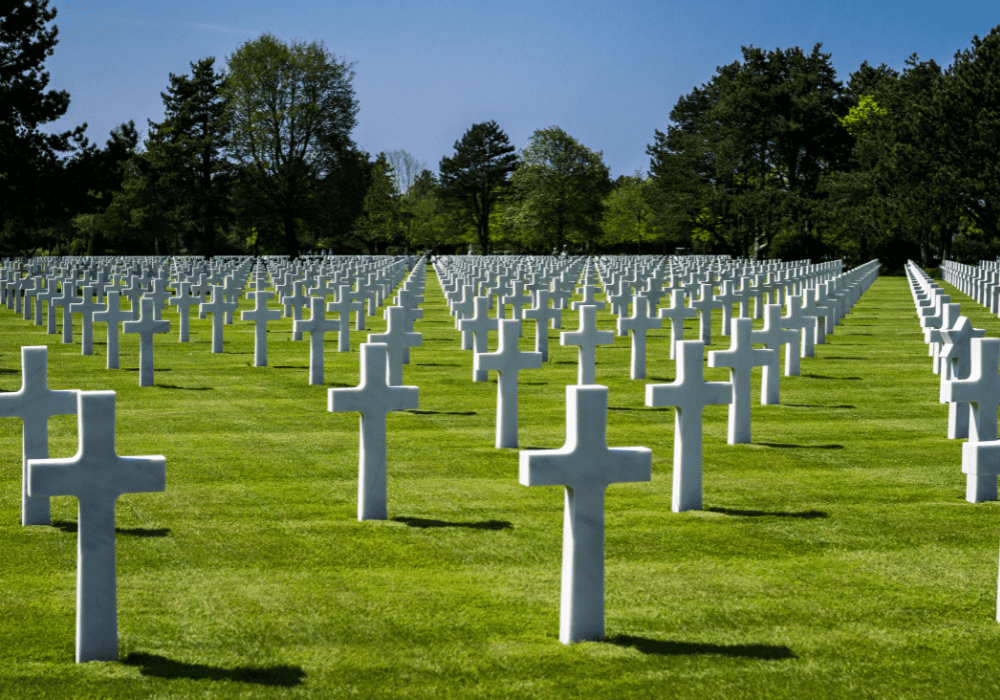 The 15,000-square-foot Omaha Beach Memorial Museum and surrounding cemetery is a stop all Americans should make when they visit Normandy. Located right on Omaha Beach where the Americans landed on June 6, 1944, the museum was founded in memory of all the men who gave their lives in 1944.

Inside you’ll find a collection of uniforms, vehicles, personal objects, weapons, photos, and more giving you insight into the lives of all those who landed on Omaha Beach. You’ll also learn the story of the D-Day landing through a film featuring veterans’ testimonies of what they experienced at Omaha Beach and Point du Hoc. Omaha Beach is hauntingly somber but beautiful. Not to be missed! 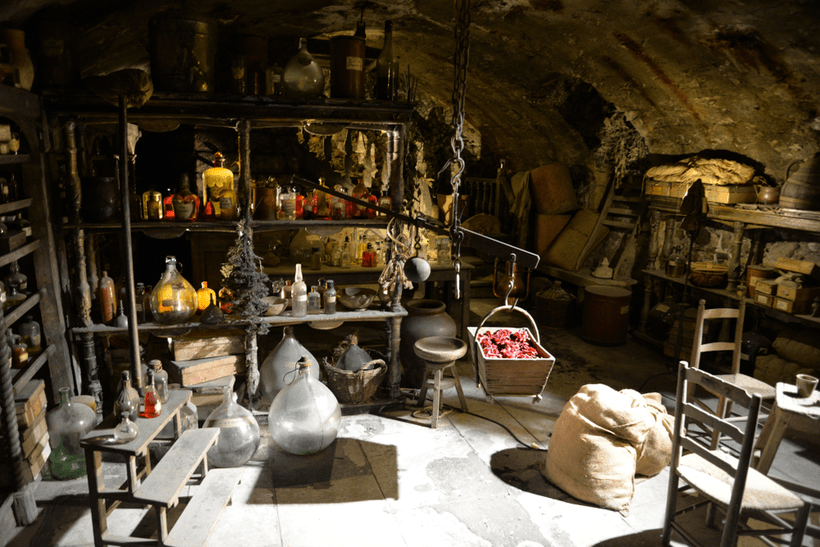 This unique museum is perfect for fans of modern cinema. Simply put, it is a fascinating and highly entertaining experience to see your favorite films from a new perspective.

The Miniature and Cinema Museum brings together the passions of Dan Ohlmann, a woodworker artisan who specializes in miniatures. The museum is home to 25 years’ worth of his intricate and detailed work.

Highlights include tiny setups of interiors and exteriors of famous Persian restaurants, traditional homes, theaters and cute stores. Also, you’ll discover props, prosthetics, and more from your favorite Hollywood movies like Alien, Back to the Future, Mrs. Doubtfire, and Jurassic Park.

The Cap Garonne Mine 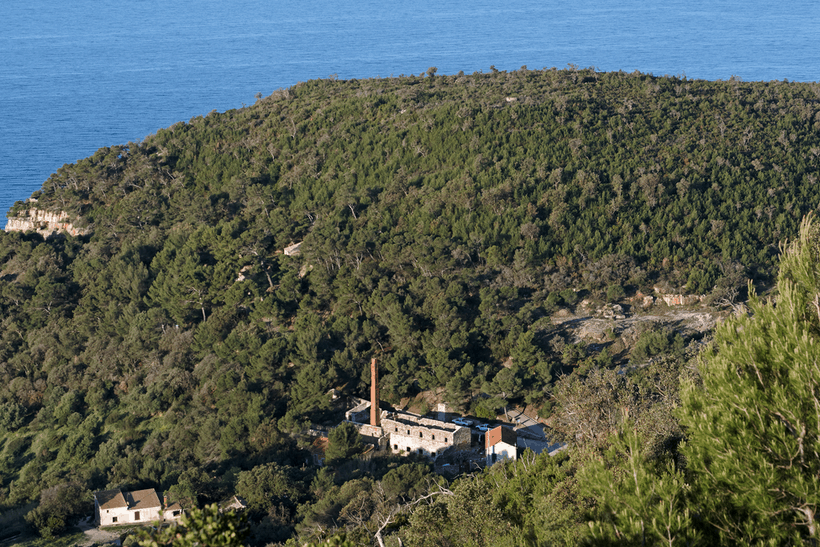 The Cap Garonne Mine is recognized as one of the top five most beautiful mineralogical sites in the world and its story dates back to 1857. While interesting, its past has been rather unsuccessful despite the efforts of many people. It wasn’t until the three local communities: Le Pradet, La Garde, and Carqueiranne teamed up for the purpose of preserving this stunning piece of French landscape that it truly began to flourish.

The mine and museum have been open to the public since 1994. Today, guests can hike the trails of Cap Garonne, in the South of France, which offer breathtaking panoramic vistas of the Iles d’Hyères and Toulon, as well as exploring the copper caves and discovering its rocky past. (pun intended 😉) It’s a great place to hike as well if you want to get in some exercise.

Travel tip: It gets chilly down in the mine, so be sure to have a jacket on hand.

The Museum 1900 celebrates the transport, toys and technology of the 20th century. Exploring the eight themed rooms of this museum is fun, memorable, and educational. The family-owned museum holds a collection of more than 3,700 objects used in daily life, some of which may be familiar. You’ll find toys, bicycles, radios, games, and so much more.

The goal of the museum is to “save our national heritage for future generations.” So, you can expect to spark joy as you adventure around the 1500-square-meter museum and relive some fond childhood memories. 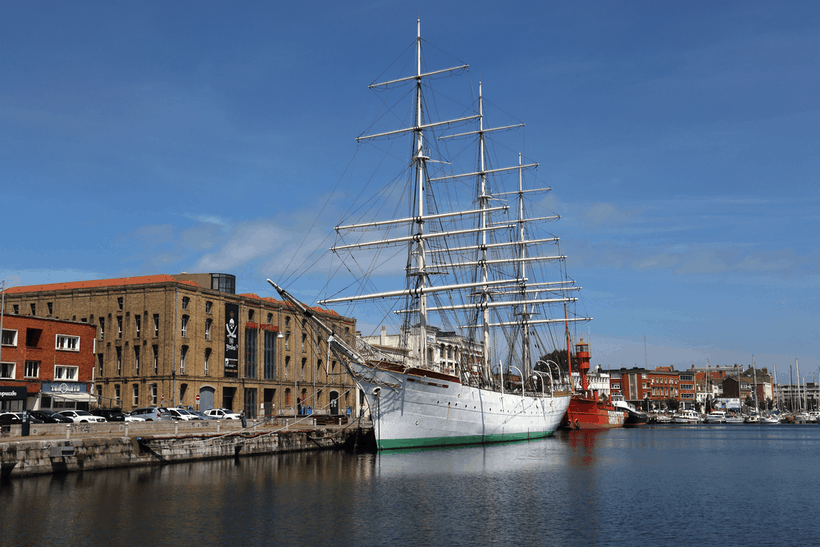 You’ll need a solid chunk of time to explore Musée Portuaire aka The Dunkirk Harbour Museum, as it includes three ships and a lighthouse, in addition to several exhibits. The museum itself, located in an old tobacco warehouse, contains magnificent artwork, models, videos, and artifacts to tell the story of the famous port, which dates back four centuries. Many exhibits portray the lives of local dockers, mariners, and fishermen.

–The three master Duchess Anne (1901) was a training ship that sailed to the coasts of Africa and South America. Exploring the ships takes you back in time and provides a strong sense of what the sailors’ living conditions were like.

–The Lightship Sandettié (1949) was a motionless ship that guided other ships into the Dunkirk harbor by warning them of its dangerous sandbanks with the use of a horn and lights. It was also used for reporting weather conditions.

–The Barge Guilde (late 20th century) now educates all that board about the inland waterways that were built to improve transportation over the course of the 20th century. 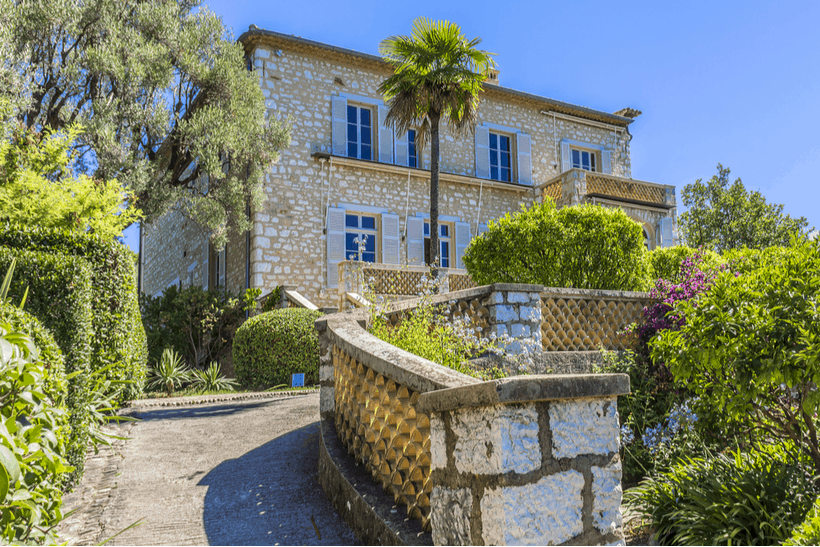 It’s true that you can see the masterpieces of French Impressionist Pierre-Auguste Renoir in art galleries in Paris, but for true art fans, seeing his work in his home — now the Renoir Museum — is an extra special way to get to know his art and the man behind it.

Renoir lived on the peaceful estate, overlooking the Cape of Antibes, for the final part of his life. As well as walking in his footsteps, you’ll be able to view and admire 15 original paintings and various sculptures around the  gorgeous house and property. 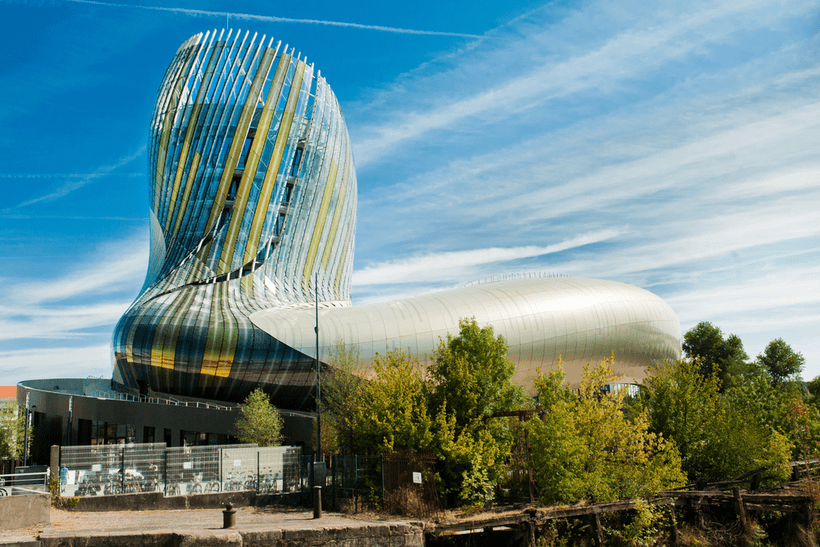 If wine is more your style, I’ve saved the best for last! In addition to complimentary wine tastings, the Cité du Vin is a magnificent hub to immerse yourself in all things wine. We visited a couple of years ago and the museum, built in 2016, is modern and diverse in its exhibits.

Even if you aren’t a wine drinker, it’s still worthwhile to go just to learn about wine, its history, and everything that goes into making it.

Upon visiting, you’ll have the opportunity to:

What’s your favorite museum in France? Have you visited any of the famous French museums I’ve listed here? There are so many to discover!

7 Historic places in the South of France you must visit

What is France famous for? 11 Top things to know about!

« Do you know these little differences about life in France?
I hated Paris, so I went back! »