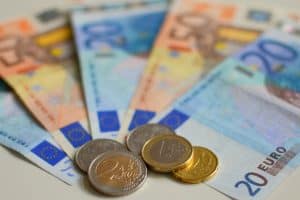 I’ve been living in France for about a year and a half now and when I first arrived, a lot of things struck me as odd. But now, these things that I once considered odd seem strangely normal.

Read on for French oddities that now seem normal!

Here’s a short list of things I found strange but now can barely remember any other way: 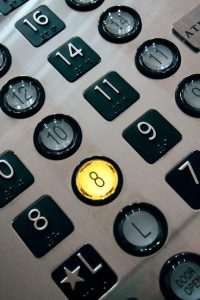 And a few things that are STILL NOT NORMAL:

So expats, tell me what you find strangely normal! And what do my French readers find weird about life in the US? Please share below!

New House WTF #2: What ARE those French window shutters? Volets!