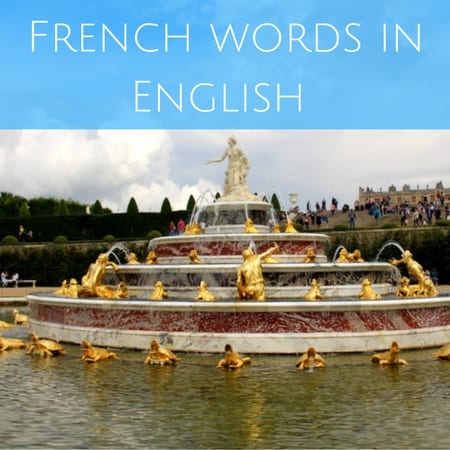 Super cool French expat blogger in the USA Mathilde tweeted a post from another French expat blogger also in the US, Sarah of SarahContePhilly, that caught my eye. It was all about French false friends — a word that is misleading because the word doesn’t mean what you think it does. For example, le smoking in French is actually a tuxedo/dinner jacket and has nothing to do with smoking. It got me thinking about French words that we use in English that we may not even recognize as such….

I’ve regaled you with my stories of not understanding English places and names pronounced with a French accent (I’m better now, I swear) — like Los Angeles, Hollywood and Kanye West — but to a French speaker’s ear, many of the French words we use in English cause major confusion as well.

Tom and I were watching White Collar a few months back and he didn’t even realize a French word was being said due to the American pronunciation. A character from the show, Moz, loves to throw in some French and has used “carte blanche,” “nom de guerre” and other French phrases in conversation. I always have to check to make sure Tom catches it and most of the time he doesn’t because the English pronunciation bears no resemblance to the French! 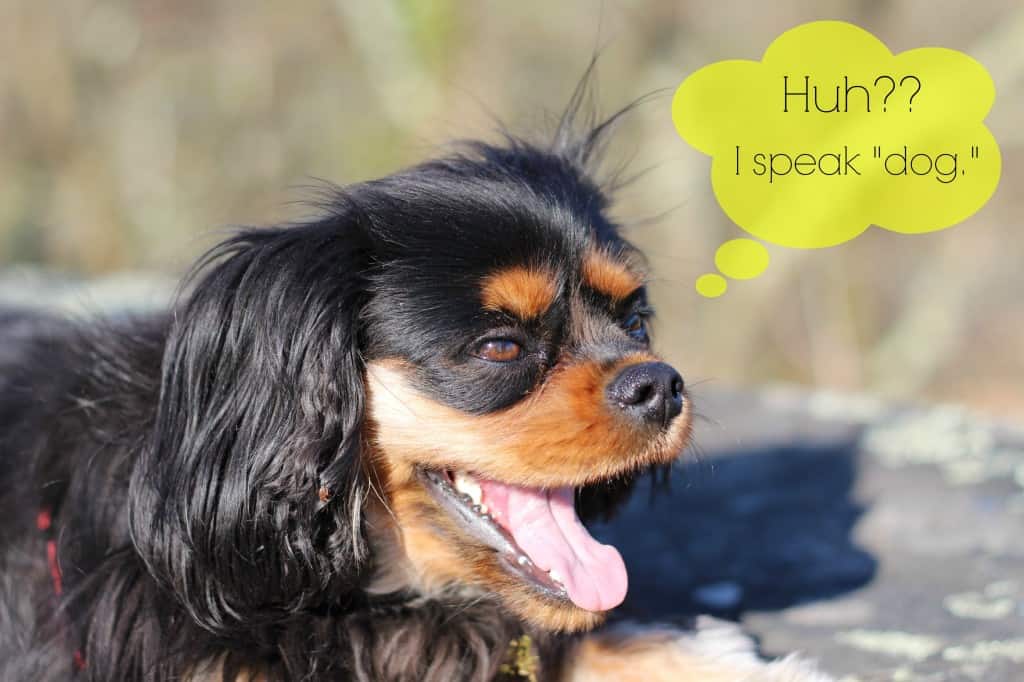 Don’t believe me? Here’s the French (thanks Tom) and the American pronunciations of some commonly heard places and phrases. See how they don’t sound anything alike? (exaggerated for effect):

See what I mean?

And just for fun, here’s Tom (because he’s awesome) trying to repeat after me to say the words like an American:

And Tom recorded my attempt at repeating the same words with the French pronunciation:

So moving on, here’s a short list of French words used in English that are pronounced differently, almost unrecognizably so, in French (and in some cases have an entirely different meaning):

Cul de sac: Literally means the ass of the bag and in English means a street of houses that’s a dead end, usually a loop at the end so you can turn around. The French use it in the same way although there are other ways to say this such as une voie sans issue.

Carte blanche: Literally a white card. Means free reign to do what you want, same meaning in both languages.

à la mode: with a scoop of ice cream in English but actually means “in fashion” in French

au naturel: in a natural state

What words can you add to my list? Come on, there are a lot. Don’t be shy!

French pronunciation: Word pairs you don’t want to mix up (with audio) French accent in English: They sound great unless you say one of these words

« A dog’s perspective: Dagny takes over the blog
About those well-behaved French children »