This time of year, we all have the best of intentions. Everyone and their mother is reflecting on last year, setting goals and working on how to better themselves in the year ahead. Health goals top the list of resolutions. 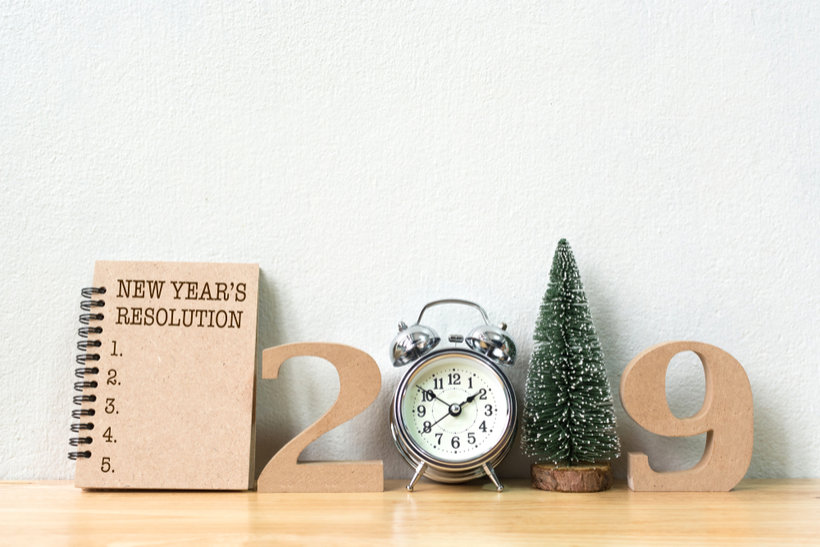 Once upon a time, I admit that I was an asshole about New Year’s resolutions and the people who proclaimed to have them. Well, at least the ones that involved stepping up their time in the gym. I resented the newbies for clogging up my gym’s floor, knowing they’d disappear within a month or so once their motivation wore off. I had been there all along, how dare they, I foolishly thought. As if I deserved to be there anymore than they did.

You know the “resolutionist” types. People who mean well and go to the gym in January but then lose steam and quit going entirely by spring.

Why not make those changes for ourselves regardless of the time of year?

Don’t get me wrong. I like goals. But not in the “look at me I have goals” kind of way. I feel like I have a bunch of low-key goals, but if I officially tell people (and myself) these are my goals, it only feeds into the internal pressure I put on myself to achieve them.

The same goes for quantitative goals which are made to be broken. Like visit 4 new cities by the mid-year point, do yoga 3x week or else, find a job that pays x amount by June… But that’s just me. I don’t do well with goals because if I don’t reach them, I feel like I failed. I also don’t do well with feeling like I’ve failed. So I avoid officially setting goals, except in a professional setting. For some reason, that’s fine.

Well, my point of view has evolved. I no longer think New Year’s resolutions are bullshit.

It’s taken me a long time to realize that just because I don’t like goals and don’t find setting them useful, that’s not the case with a ton of people out there. And that being an asshole at age 23 isn’t cool. 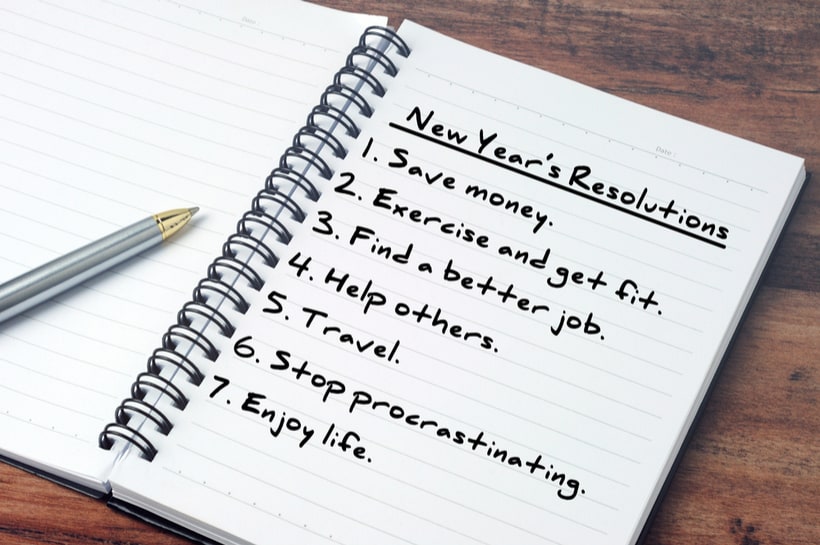 Here’s why I no longer think New Year’s resolutions are BS:

They encourage positive change and that’s a good thing.

Better once a year than never, right? The whole idea behind a resolution is to make a positive change in your life. If doing so in January gets you moving and pushes you out of your comfort zone, then fantastic. Doing something is better than doing nothing. Unless your resolution is to drink more wine. That’s not positive change. A resolution is a way to stay positive and drown out all the negative energy out there. Resolution season can give some of us the motivation we lack and the push we need.

Resolutions give you something to work toward.

The truth is that goals keep people on track and give us something measurable to work toward. Some of us crave structure. If setting a goal for yourself is going to get you moving, then by all means, go out there and crush it. It’s a focus and something you can chip away at daily. If we don’t have a goal to set our sights on, we might zigzag left and right before moving forward toward it. A target is something to reach for and it’s the process that counts, one day at a time. Having a resolution makes us find the time and prioritize what we need in life.

Easiest time of year to make a change is when others are doing the same thing.

The support of others counts for a whole heck of a lot. When there are others also setting goals, it helps us stay focused, motivated, and more likely to continue with whatever we’re trying to achieve. And there’s nothing shameful or silly about needing the support of others. In all areas of life, feeling supported counts for way more than half the battle. Anything I’ve ever done has been easier with the support of those around me. If January means you’re making a change for yourself, why not take advantage of everyone else doing the same thing?!

The support of others counts for a whole heck of a lot. When there are others also setting goals, it helps us stay focused, motivated, and more likely to continue with whatever we're trying to achieve.Click To Tweet

Go get it! I’m cheering you on from afar.

What about you? Are you a fan of New Year’s resolutions or more of an informal goal setter like I am? 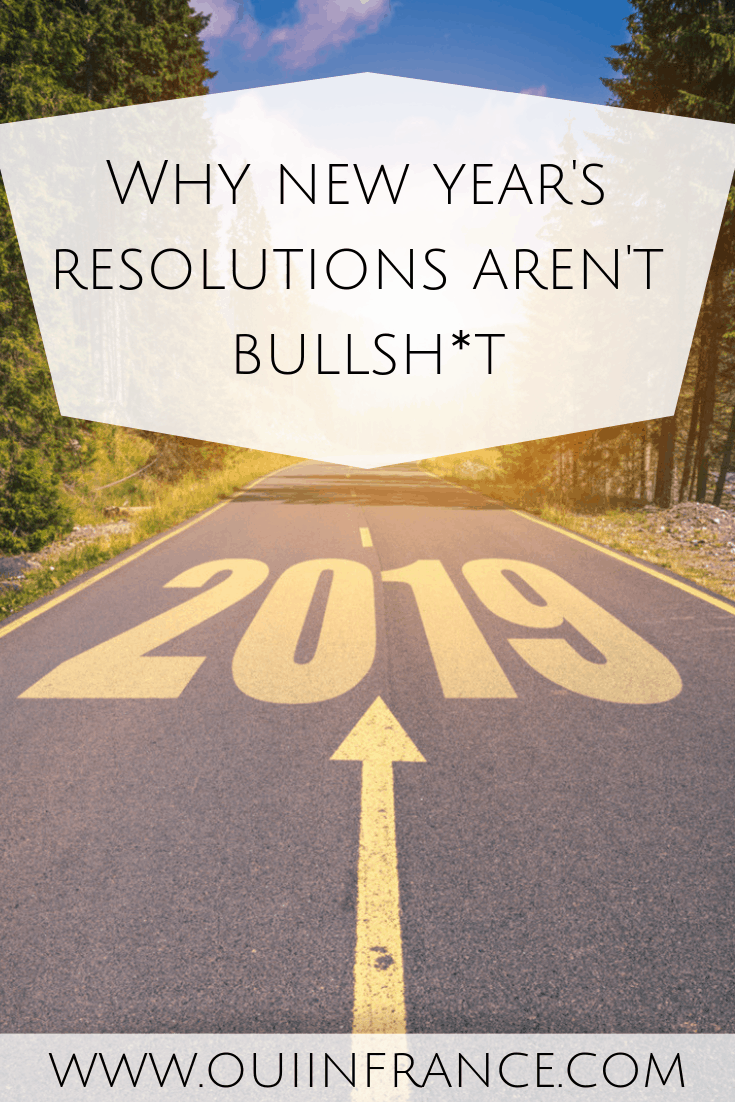 I linked this post up to Not Dressed As Lamb’s linkup.

Reflecting on 5 years in France

How do you say Happy Birthday in French? Oui In France is 6 years old!

Show up like you’re already where you want to be