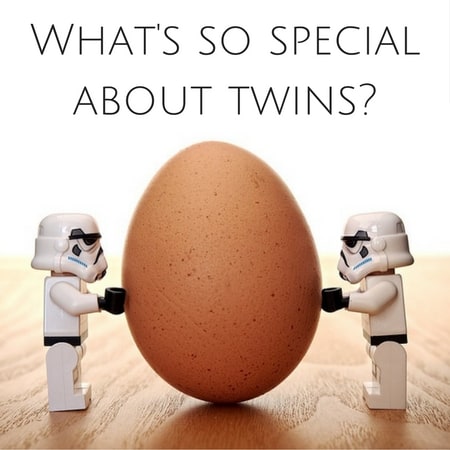 My husband and his brother were recently in New York City on vacation and were excitedly asked the same question multiple times by a whole host of people. You see, they’re twins, and although not identical, they do look a lot alike. They were asked at least 10 times if they were twins, and after the first few times, they found it really funny. In France when they’re together, not a single person would ask if they were twins — and French people’s eyes work just fun. So what’s with Americans??

Americans are known for a lot of things, but are we known for being discreet? 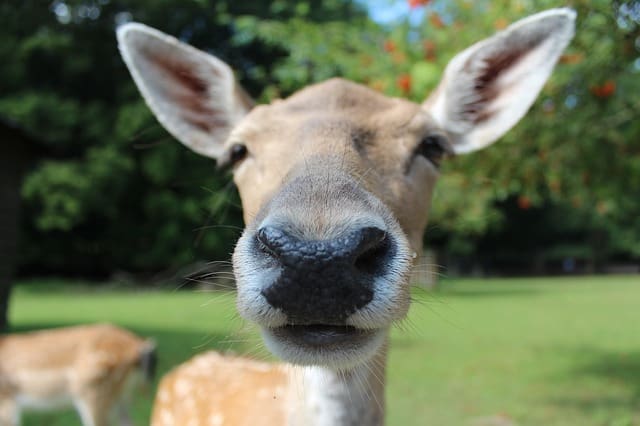 So who asked if Tom and his brother were twins?

The inquisitive people asking weren’t random people approaching them on the street but were people they’d interact with like a cashier, airport employee or hostess at a restaurant. They said mostly women asked and the first and only question was if they were twins, to which they replied yes, but fraternal not identical, and that was that. No other weird twins questions were asked.

After about the sixth time someone inquired as to their twin status, Tom’s brother found it really weird and it caught him off-guard every time. It was his first trip to the USA (and Tom’s first time in the USA with his brother) and he figured that twins were really rare or something. At this point, they had their own question for the woman doing the asking this time around – a cashier in Burger King.

He asked her flat out, “Why does everyone in the US keep asking us if we’re twins? Americans have seen twins, right? I mean we’re French, and in France, that hasn’t happened since we were kids.”

But is that it?

I guess I understand her point, but I think it’s more than that. It’s not like twins are always separated in the US. The likelihood of seeing adult twins together is probably the same in both countries. Twins aren’t THAT rare. Maybe I’d be more likely to gawk at quintuplets… 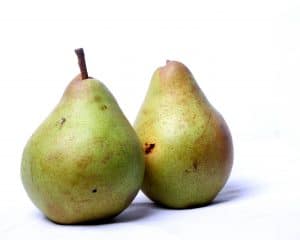 It comes down to a major cultural difference. I think Americans are curious by nature and want to be friendly, so they make conversation. Small talk is something that’s not the norm in France, but in the US we like to make conversation with strangers. I know I have. When two people in front of you appear to be twins, that’s a much more interesting topic of small talk while in line at Target than the weather, right?

In France, people surely notice but they just don’t say anything.

No one was rude with their questions toward them or anything like that, but Tom definitely noticed this marked difference between Americans and the French when it comes to polite social topics of conversation with strangers.

Would you ask two adults if they were twins? If it was 100% obvious? If you were kind of unsure? If they were foreign?

So what is it about Americans that makes us speak up and ask questions? Are we curious? Are we more forward? More twin-obsessed? More friendly? More nosy? And are French people just blasé by nature and too cool to care?

But I think I should make Tom ad his brother t-shirts that say “Yes, we’re twins” for all future trips to the USA together. 🙂

Tell me your thoughts about this twin thing!