I’m surprised this funny exchange about French bread took 5 years to happen. At first, I wasn’t sure if it was a misunderstanding or if my mother-in-law was messing with me. Let me tell you what happened. Tom and I were at a Sunday lunch at a rather large table a few weeks ago with his family. It was the kind of table where you had to ask someone next to you to pass the salt because it was too far away to grab yourself. 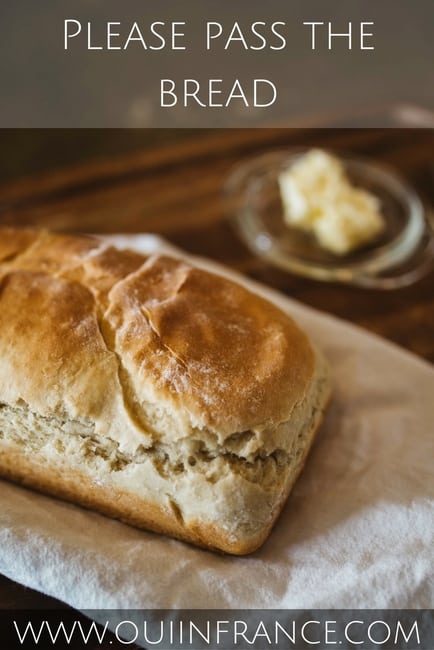 In France, food culture rules. There are so many types of cheeses and wines, and well, breads. Yes, regular old bread isn’t always called bread and specifying is of utmost importance.

First things first: Bread in French is pain. Un pain is “a bread” like “a loaf of bread,” a finished product. Du pain is “some bread”.

So if Tom called me and said, Est-ce que tu peux acheter du pain ce soir (can you buy some bread tonight), I would ask him to specify what kind he wants… a baguette? A ficelle?

Now on the other hand,  if you walk into a boulangerie and say Je veux un pain, s’il vous plait, you’re going to get a baguette-shaped type of bread that’s a bit thicker than a baguette. 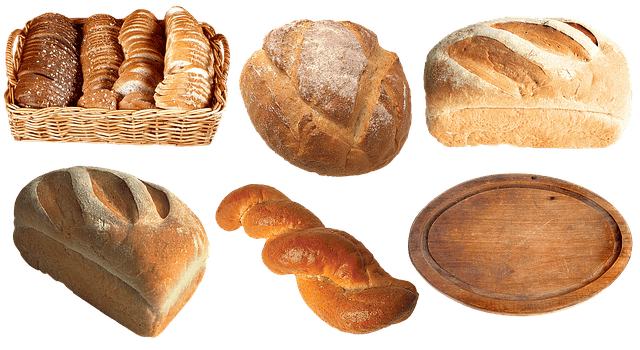 There’s no shortage of types of French bread. Baguettes, boules, pain de mie (square sandwich bread), préfou, ficelle, etc. The list of types of bread goes on and on. Just consider all this background info, OK?

Let’s turn to wine for a second.

Now if you’re sitting at a table and there’s one bottle of wine on the table, it’s clear that if you ask someone to pass you the wine and point toward the bottle, they know you mean the only option on the table. If there were 2 bottles — a red and a white — it would make sense to say, “Please pass the red wine” if that’s what you wanted, to avoid confusion. If there’s just one bottle, there’s no need to ask for the Sauvignon Blanc. Likewise, they’re not going to hand you salt if you ask for wine.

So let me set the scene for my story about French bread.

At our lunch, here’s what was on the table: 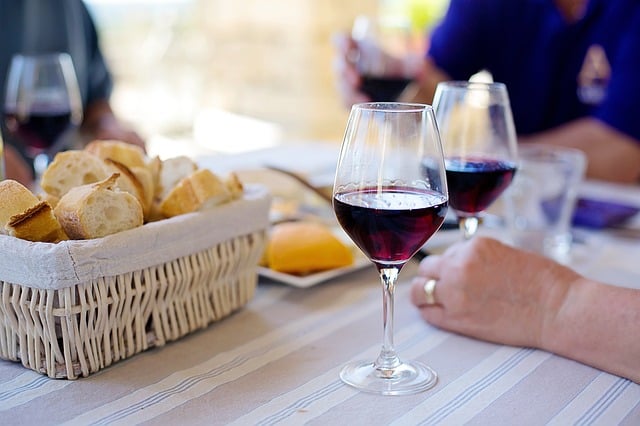 We were finishing up our apéro before the main course and there were a few pieces of this appetizer bread on the plate, so I asked my mother-in-law to please pass some down to me.

My words were (in French, no one speaks English except Tom), “Martine, could you pass me the bread please?” She looked at me, dead serious, “There’s no bread.”

Thinking she just didn’t see there was some left, I gestured toward the plate. She said, “Oh, you want some bread?” And I said, “Yes, please” but she still didn’t pass me anything.

Out of exasperation, I think I turned to her, laughed, and said in English, “Are you being serious right now?” still not sure if she was having vision problems because the half-full plate was just to her left.

I thought my mother-in-law was messing with me although she’s not much of a joking around type, but as it turns out, that wasn’t the case at all.

At this point, Tom jumped in and said, “Oh, you mean the pain apéro? Sure, here you go,” and he slid the plate my way.

So what was going on?

My mother-in-law was just trying to make sure I didn’t mistakenly think the pain apéro on the table was an actual baguette or a sliced boule. You know, actual “bread.” Or if I wanted her to go get a few pieces of baguette from the kitchen.

It was a simple misunderstanding. You see, to the French, if you say “pain” (bread), it means a normal baguette or a sliced boule. Anything beyond that needs to be specified.

So special appetizer bread is not “pain” (even if there’s nothing else on the table that resembles bread), but pain apéro or pain aperitif. If I had said pain au chorizo or pain apéro, she would have passed the the plate, no confusion. But I just said pain!

To me, anything that has flour and is baked into a bread shape (loaf, slice, ball, etc.) is called bread. It’s the overarching name for this type of food. It’s clearly not ice cream or mashed potatoes, you know?

To me, calling the pain apéro bread was correct. It was clear to me I wasn’t asking for wine or water. I could understand the misunderstanding better if there had been a bread basket of baguette slices in addition to the pain apéro, but there was not. In my mind, it was 100% clear that the “bread” I was asking for was the appetizer bread! But my mother-in-law thought I was asking for something that wasn’t on the table.

So there’s your French food culture lesson for the day. If you’re asking for appetizer bread, be sure to specify! We all had a good laugh. 😉 Now I know!

Ever had any funny misunderstandings about French bread or during a family meal? 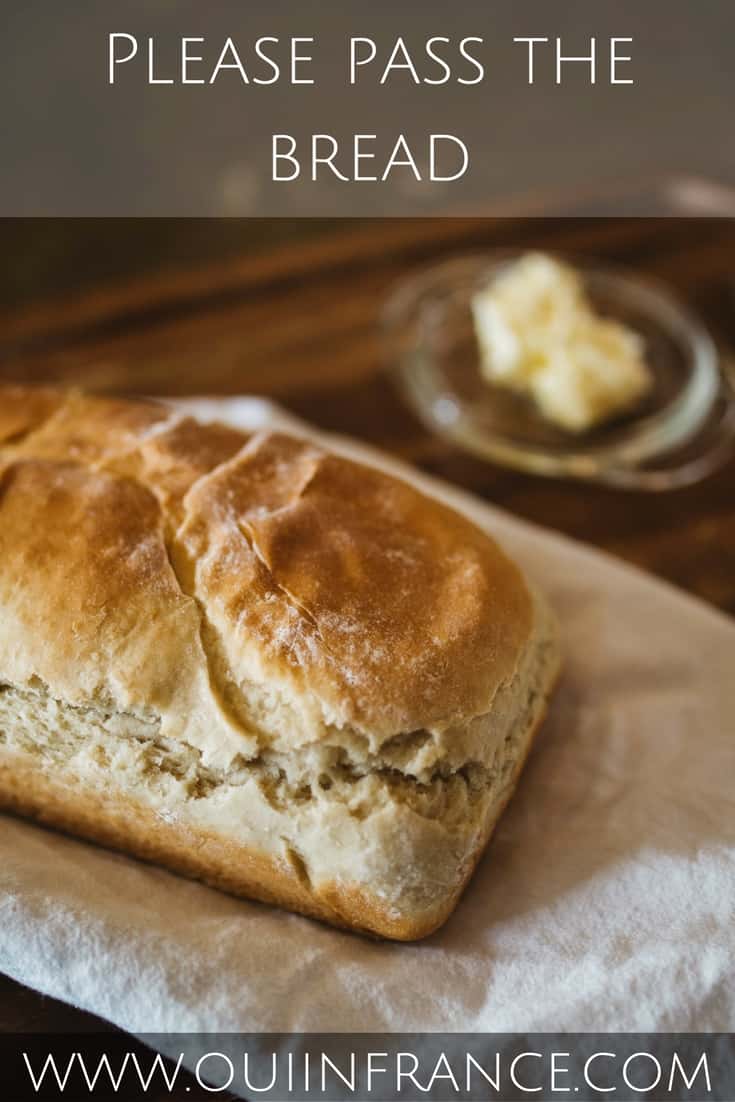