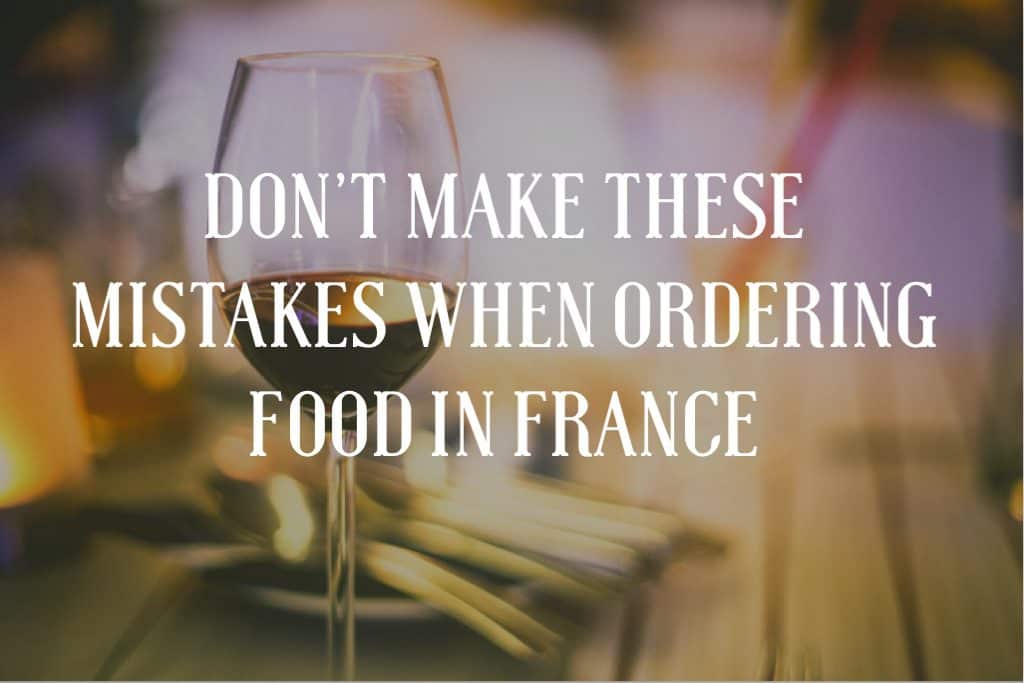 As a tourist whose French is a little shaky, ordering your food and drink at a restaurant can be a stressful situation. Even if you don’t have a food allergy to complicate things, just knowing what everything means on the menu is a chore in and of itself — and don’t get me started on pronunciation.

Don’t make these mistakes when ordering at restaurants in France! 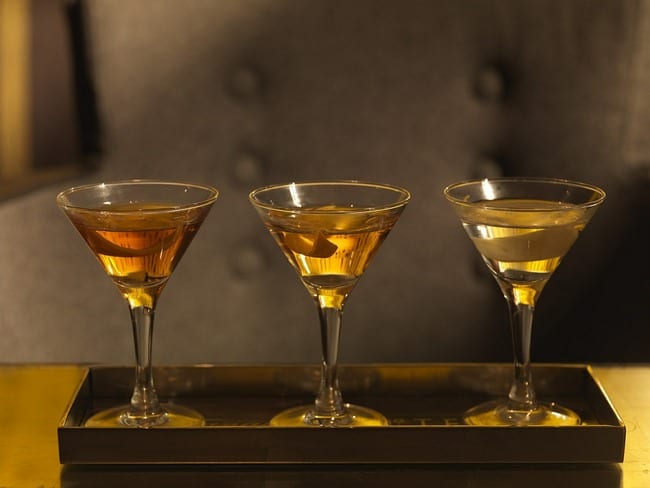 Finally, when you’re ready to leave, you’ll have to ask for the check. In most cases, the waiter won’t automatically bring it to your table. Remember that when dining in France, the French don’t tip so don’t feel obligated to leave anything extra on the table for the waiter.

Above all, be sure to enjoy the experience!

CLICK HERE for more on dining out in France… restaurant tips to know before you go! >>

What would you add? Have you ever made a mistake when dining in France?

Where to buy American food in France

« Spotlight on healthy brands in France: Amy’s Kitchen
That time in Morocco when a wild animal got loose in our riad »