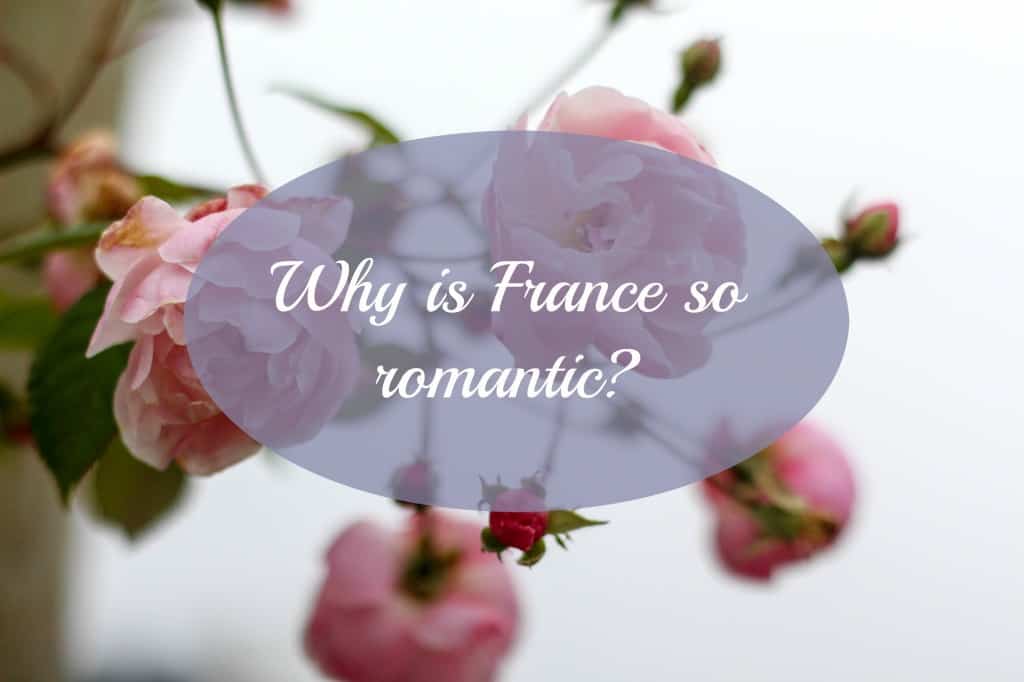 Tell anyone you live in France and their minds immediately fill with romantic images of lazy days spent lounging around Paris with Champagne, a baguette and cheese not far behind. And if you’re French? Well, by pointing out you’re French, you’ve just taken on an air of sophistication, won bonus points with any romantic interests and become a person of envy for some. All of this is because you have a life where, to many, the sun seems to shine just a little more brightly. Would living in China conjure up the same type of response? I don’t think so.

Why does France evoke such a sense of class and sophistication?

Why is France so romantic? 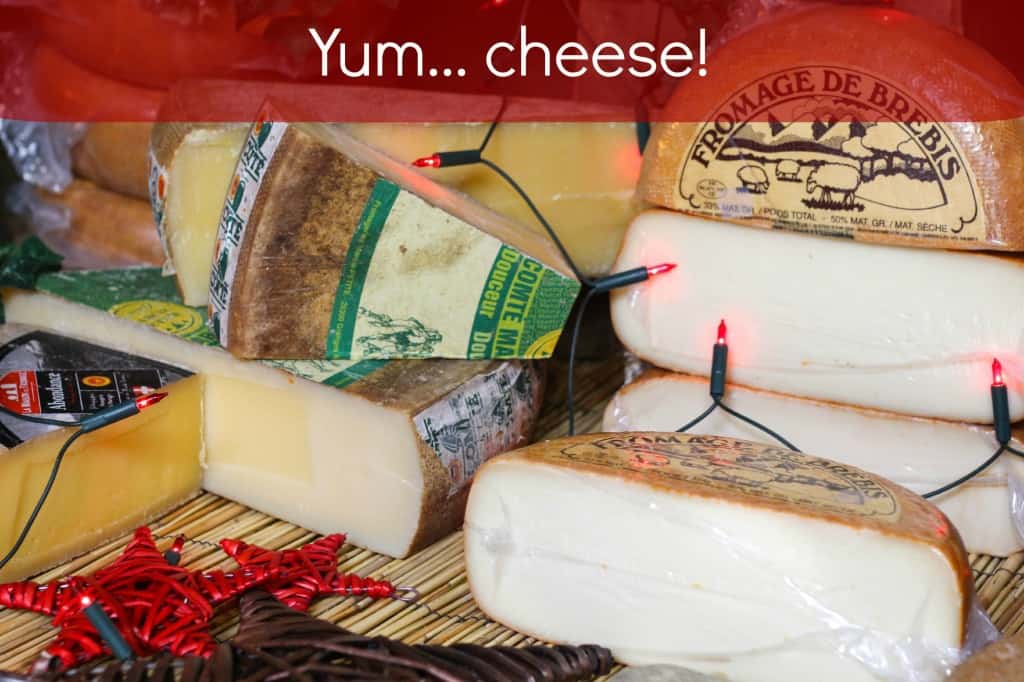 Living in France is wonderful. I’m amazed daily by the polite interactions, the foods, the sights and sounds. There’s excellent bread and cheese and wine, that 35-hour work week and the beautiful language. France is widely known for all of these things and more.

Getting to know my husband’s country is a blessing and I learn every day. That said, France is a real place with real problems and struggles just like any other place in the world. But when you mention France in conversation (and this goes double if you mention you live there), it automatically becomes a seemingly perfect vacation destination that everyone wants to visit and see and embrace and fall in love with. And I get it. France is magical. But with life anywhere, it’s not all roses all the time.

But what is it about the simple six-letter word, France (or French), that brings about this deep fascination?

First, let’s look at modern media. The French life is idealized and romanticized in print, film and TV to no end, so it’s not shocking that France and being French seems to be so classy, cultured and cool. The women are apparently thin and the food is spectacular and everything is so charming and quaint and so French.

And let’s not forget about the sexy language. Media depicts the glass half full side of France when they want to portray a character’s class and sophistication and sweep very real issues like immigration, unemployment and politics under the rug. Who wants to hear about that?

Second, anyone who has ever visited Paris and beyond knows how special this country is.

If you look for France’s charm, you don’t have to look hard. Why is France so romantic?

Take a trip to Paris and do all the touristy things and you’ll have your answer. When you’re seeking out romance and charm and sophistication, you’ll find it. It’s easy to see all the good France has to offer after a quick week or two in the country. And then you go home and reminisce about your awesome vacation in the City of Light. You tell friends and family who tell their friends and family and go on to have an adventure in France of their own.

You might even stock up on France-inspired things to remind you of your trip.  Tourism in France is booming and for good reason. If you need some starter ideas, I absolutely adore Brittany and Aix en Provence and Marseille. See how lovely it is?

And back to the language. French just sounds nice. It’s not jarring or choppy. Even reciting the grocery list sounds sexy. When Tom says ordinary French words like carte blanche or cul-de-sac or rendez-vous, they are dripping with that French intrigue that our American English just can’t capture in the same way.

France deserves its reputation (not the part about how the French are rude though, that’s not true!).

I’m interested to hear your opinions on this. My post is just a starting off point, so please chime in!

Why is France so romantic and special for you? 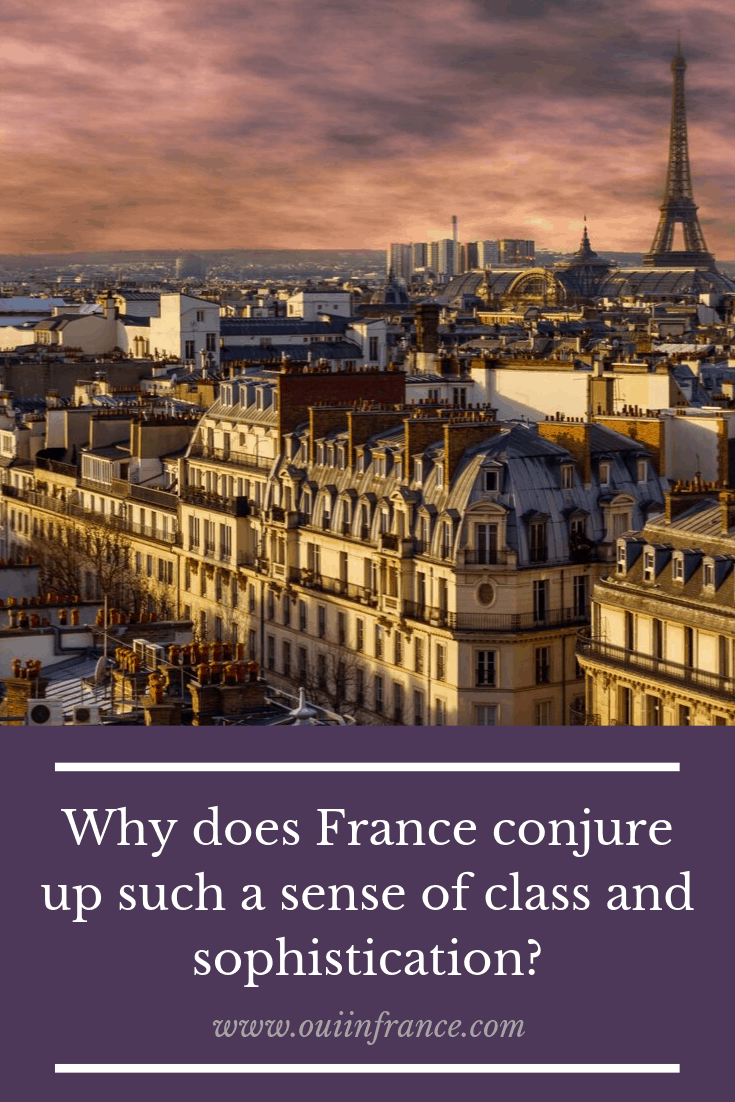