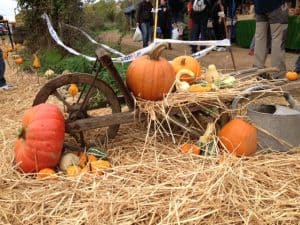 France just doesn’t do fall like the U.S. and that’s both good and bad. Good because I eat a lot less Halloween candy, don’t spend money on pumpkin-flavored everything and also good because I get to discover French fall treats instead. On the other hand, it’s bad because it’s pretty difficult to find a pumpkin to carve and I miss some of the American Halloween traditions. We found all types of squash and soup pumpkins but the orange jack-o’-lantern types remained quite elusive. Until last weekend that is…

I was getting a little discouraged on my pumpkin hunt and figured I’d have to settle with something close. So what did I come up with? I got a mini pumpkin that fits in the palm of my hand and a bigger “pumpkin” that if you look fast might pass as a pumpkin but is clearly not upon closer inspection. This pumpkin cousin is called a potimarron (apparently red kuri squash in English although I’ve never seen one in grocery stores in the U.S.) and I roasted it for dinner last night. It tasted like a chestnut-flavored pumpkin or butternut squash and was delicious with butter and a little brown sugar. You can read more about potimarron over at David Lebovitz’s blog. 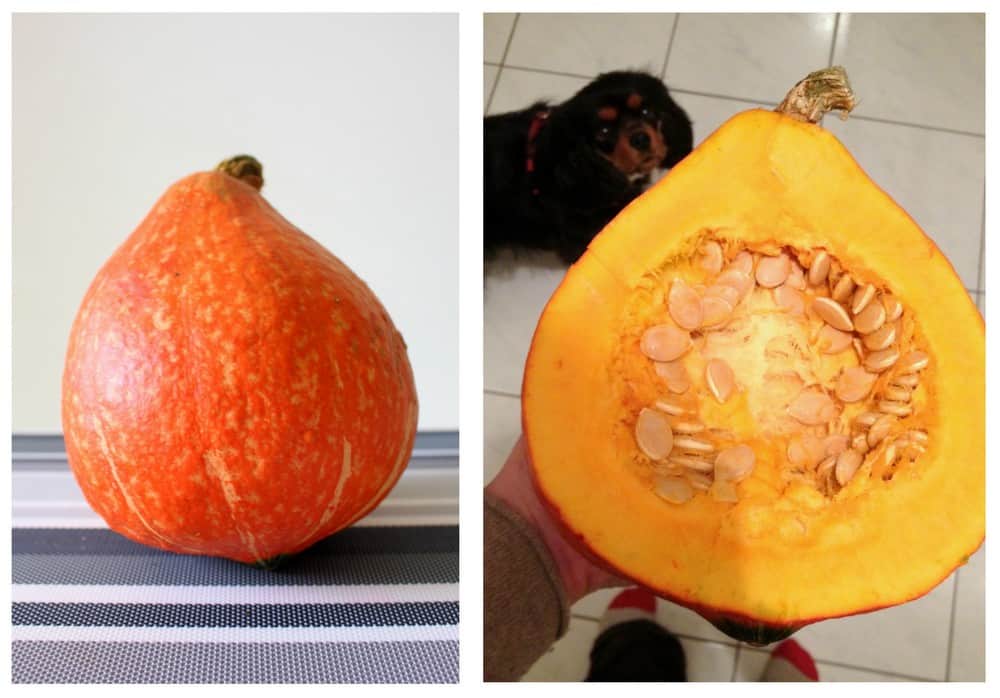 And what else did I make? A homemade pumpkin pie made from real pumpkin. I boiled the chunks of pumpkin, then pureed them by hand with a fork and followed my regular pie recipe. While it didn’t taste exactly the same as a pie made with canned pumpkin, it was still delicious. Here’s proof. The pie was gone in three days. 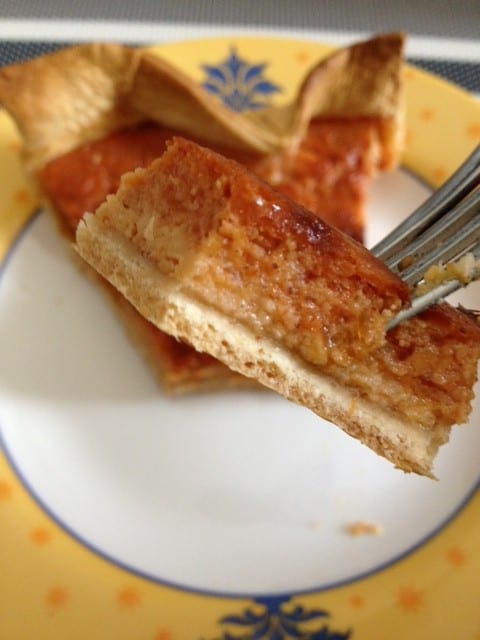 Now about the pumpkins…. Tom, Dagny and I went to a little fall harvest festival last weekend where they had music, donkey rides, food and of course pumpkins and other gourds for sale! For 20 euros, we got two decent sized pumpkins that we have every intention of carving this week (thanks for the carving kit, Dad!) into ghoulish faces.

Are we going to be the only house on the block with pumpkins out on the stoop? Heck yes (better than last year when our apartment’s super asked if I had left my groceries in the hall for a reason. Pumpkins are to eat in France, not decorate with! haha). But that’s OK because our pumpkins will make us officially stand out as the coolest house on the block. 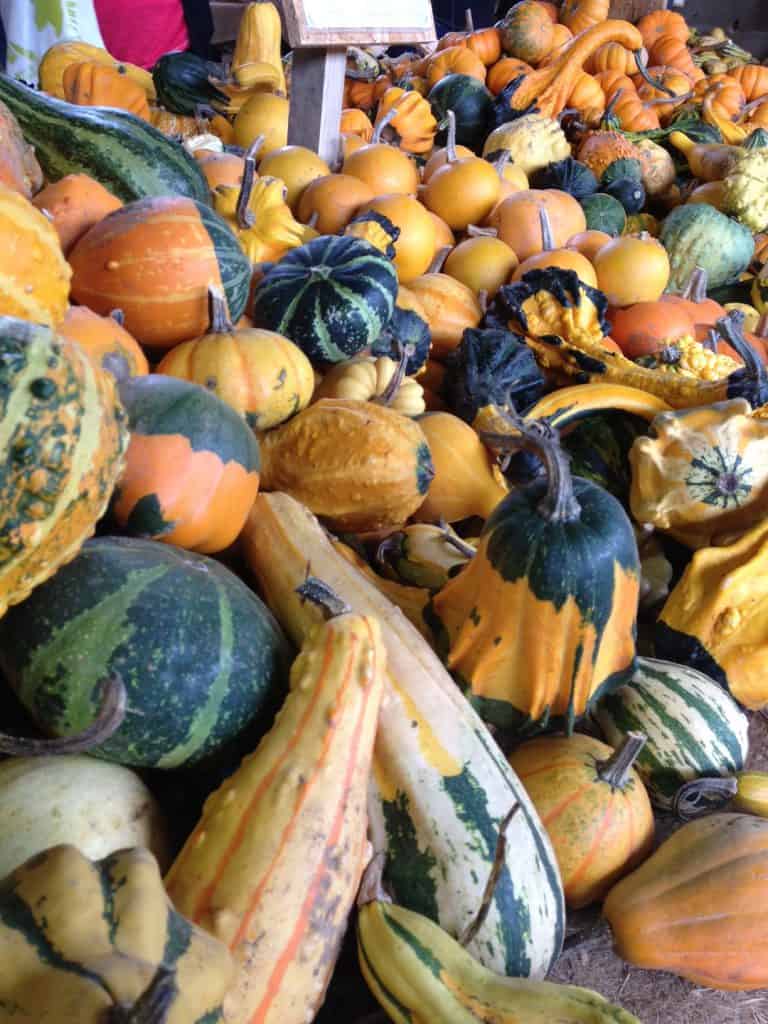 Did you carve pumpkins this year? What about those of you who live abroad?

Finding a pumpkin in France (and carving success!)

What I love about fall

« Pic of the month October: Dagny love
When a dog walks toward an oncoming bus… »