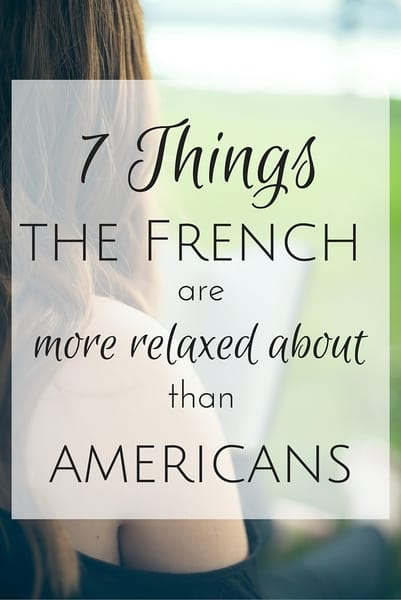 When you think of Americans and the French, who seems more relaxed overall? Is one group of people more strict or uptight about certain things? For me, it’s a tossup and depends on what we’re talking about. Both the French and Americans can be more relaxed…

So let’s get to it with 7 things the French are more relaxed about than Americans!

Things the French are more relaxed about than Americans 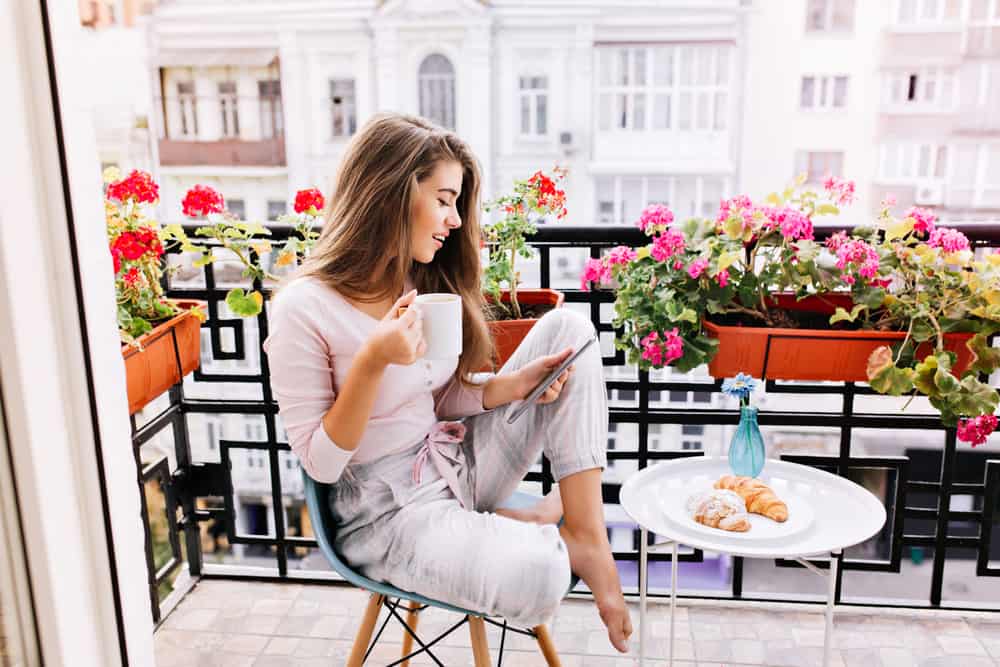 Sometimes when I’m back in the USA, I feel like American culture makes us ashamed to eat dessert. Like it’s a bad thing. This depends on your social group I guess, but most of the time dessert is not even an option at restaurants because I’m too full by the time the dessert menu is presented to us. Thinking about eating one more morsel at that point makes me queasy, so I pass.

But when Americans want dessert and still have room, we say things like we’re “going to be bad” and order something to “share with the table.” There’s so much guilt around enjoying dessert in the US and we’re anything but relaxed about it.

Now what about France?

The French eat dessert all the time and seem to embrace the mentality that we only live once! I’m not saying French people are gorging themselves on pastries, cake, cookies and ice cream 24/7 — that’s not the case — but if they go out to eat or host a special meal, dessert is always served and is always eaten and savored. Sometimes it’s as simple as fresh fruit or a yogurt, but most meals end with some sort of a dessert option. Other times it’s a small, freshly prepared pastry. The guilt factor is rare.

A few points to note: The portions are small. Dessert might be a small piece of pie and not something the size of a brick. Normally you’ll still have room for dessert after a French meal. The French don’t snack all day so when it’s time to eat a meal, they’re hungry.

In the suburbs, there aren’t as many food options all over as there are in the USA. This way, the French savor dessert at mealtime because they haven’t downed their Frappuccino 3 hours earlier or grabbed a late lunch at 3pm (most restaurants are closed outside of mealtimes in France) or popped into their favorite pretzel place or smoothie joint. There just aren’t as many options to eat whenever.

Dining etiquette: How to wow your French dining companion >> 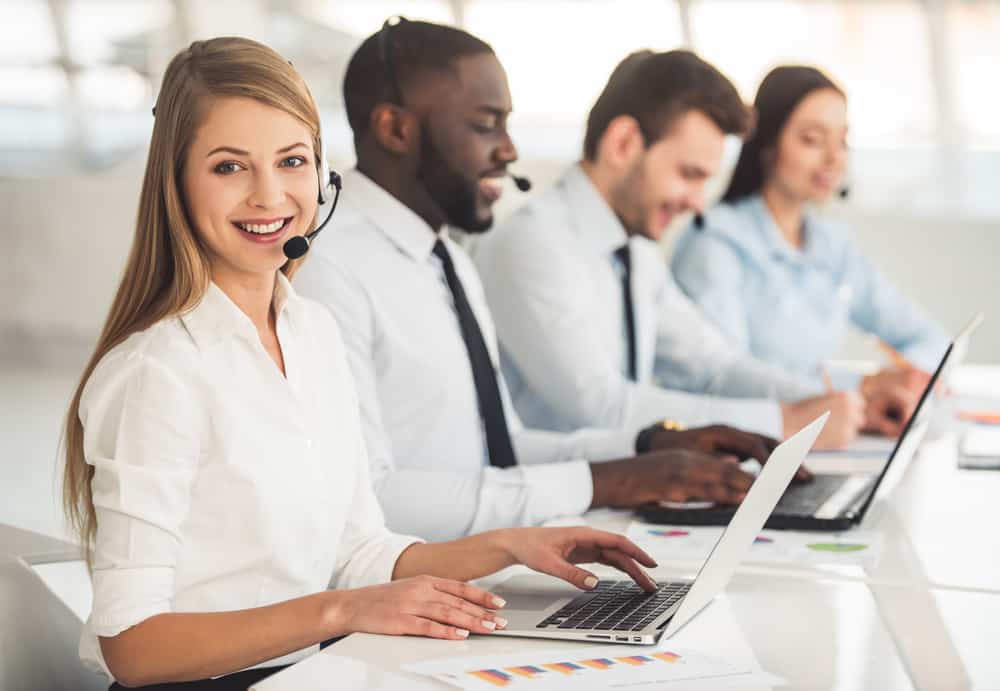 Bluntly put, French customer service sucks. If you come from the land of The Customer Is Always Right, getting anything resolved from a customer service perspective in France might make you nuts. I wrote a whole post on American vs French customer service and while I can’t say the French are OK with sub-par service, they’ve seemingly come to accept it. I don’t know if acceptance is the same as being relaxed but people just seem to shrug and move on when stores don’t go above and beyond. You deserve better, Frenchies! Don’t settle!

Nudity and cursing on television

If you want to see nudity and hear the f-bomb on American TV, turn on Showtime or HBO. Regular network TV, even late at night and rated TV M, can’t show you boobs or swear. Cable channels in the US sometimes have racier content — but usually 9pm or after — and still the TV M rating isn’t nearly as racy as French TV shows.

Even French commercials are more suggestive than what we see in the USA and a naked butt at 5pm or a putain isn’t anything to bat an eye at. I don’t know if Americans are uptight because nudity just isn’t what we’re used to or if we really are offended by our bodies and swearing. The French are definitely more relaxed about this one.

Sticking with TV for a minute, I’ve noticed that on live television in France, they aren’t so strict about adhering to a perfect schedule down to the second. At awards shows in the US like the Emmys or VMAs, award winners come on stage and have about 30 seconds to speak and thank everyone. Sometimes if they’re going on and on, the network will start playing the “go to commercial” music or cut the mic entirely to shut the person up. In France, they seem to be less strict about that and let people talk even if they are going over the time limit.

Also on shows like The Voice in the US, host Carson Daly will be in charge of sticking to a very regimented schedule and will often have to rush his speech at the end of the show to make sure he gets everything in before the network cuts and airs the next program, which is always on time. It’s a bit more relaxed in France.

Why is this the case? Money.

It probably has to do with the fact that France is less dependent on advertisers’ dollars, so with fewer commercials, each second is less important. If a weekly show starts a little late because the live program before went over by 20 minutes, no big deal. 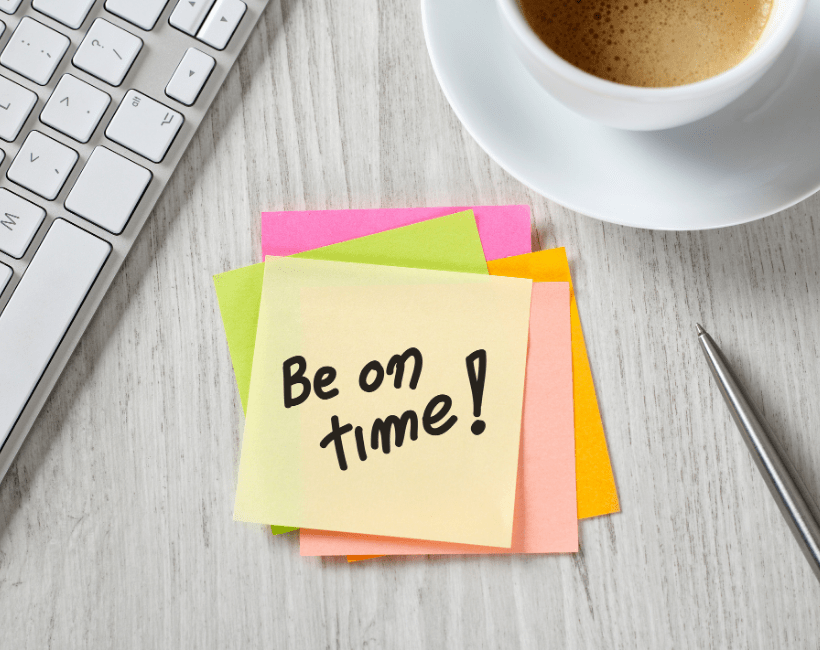 Arrival times are just suggestions and aren’t set in stone. Party starts at 8? Showing up at 9 is fine. Have a doctor’s appointment at 2? Show up at 2:30. I know that both American and French doctors are notorious for running late and it’s not a French problem by any means. But how we react to it is where the difference lies. Americans expect a phone call from the office’s secretary if the doctor is running behind because sitting in a waiting room for 2 additional hours will ruin our day.

The French, on the other hand, seem to expect that the doc is running late and tolerate it. Life in small-town France just seems to move at a slower pace so time isn’t such a huge focus. I was raised that being late is rude whereas in other cultures maybe being on time is impolite. Cultural differences explain a lot. 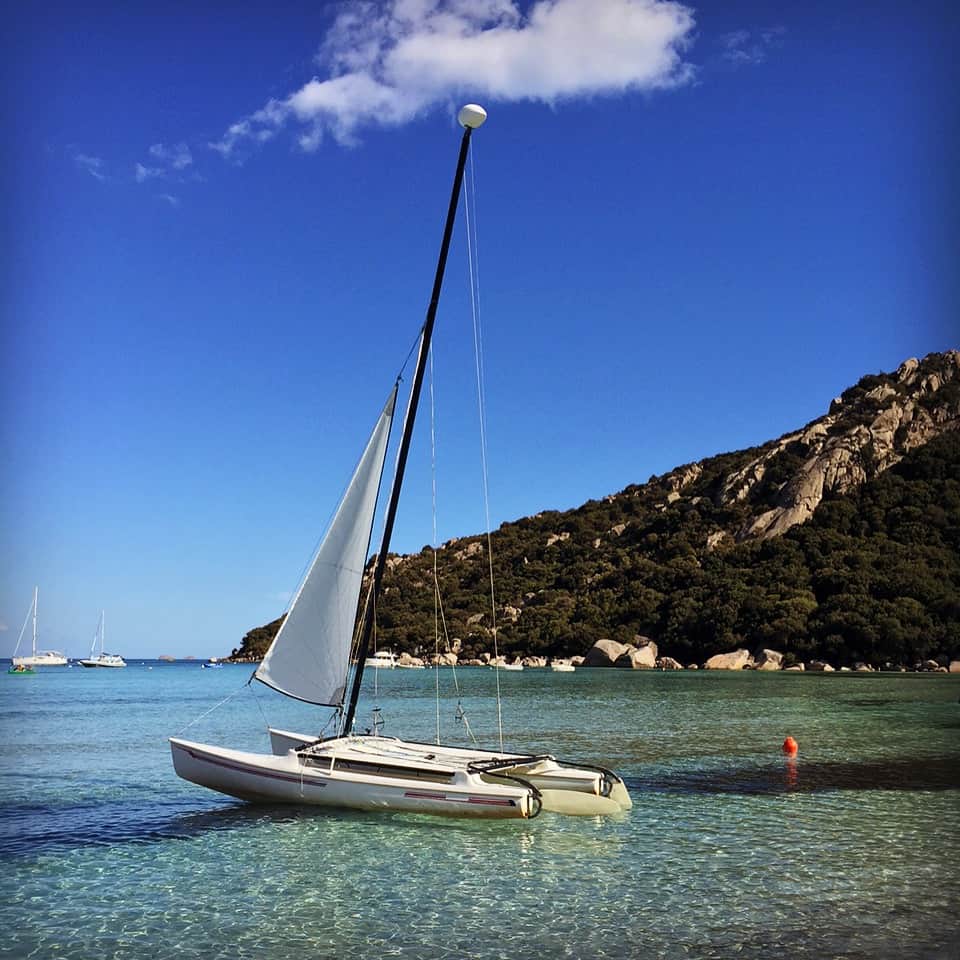 The French are relaxed about their time off from work because they have so much of it. Five weeks of vacation per year is the norm and many employees have significantly more than that. Taking off for two or three weeks in July or August is expected and welcomed whereas in the USA, that might put you on a performance improvement plan. Many American employees stress about when they’ll have time to take their vacation days because the demands of their work are too high, but in France? The vacation time seems to be the priority, not the work.

The US has no shortage of proud racists behaving badly. In many areas of the country, people still believe that different ethnicities shouldn’t mix and that interracial couples are inherently bad. Gallup’s Minority Rights and Relations poll claims that 13% of Americans do not approve of interracial marriage (this figure was 48% of Americans in 1995). Say what?!??! I guess we’re moving in the right direction but still.

In France, interracial couples are quite common and everyone is totally cool with that, at least publicly it seems. Generally speaking, the French seem to be more accepting of those who look different. We’re all people, so what’s the big frickin’ deal? The US could learn a few things. But there’s always a flip side, so stay tuned for follow-up on what Americans are more relaxed about. Or maybe a reader wants to beat me to it!

Anything to add? What is France more relaxed about than the USA? 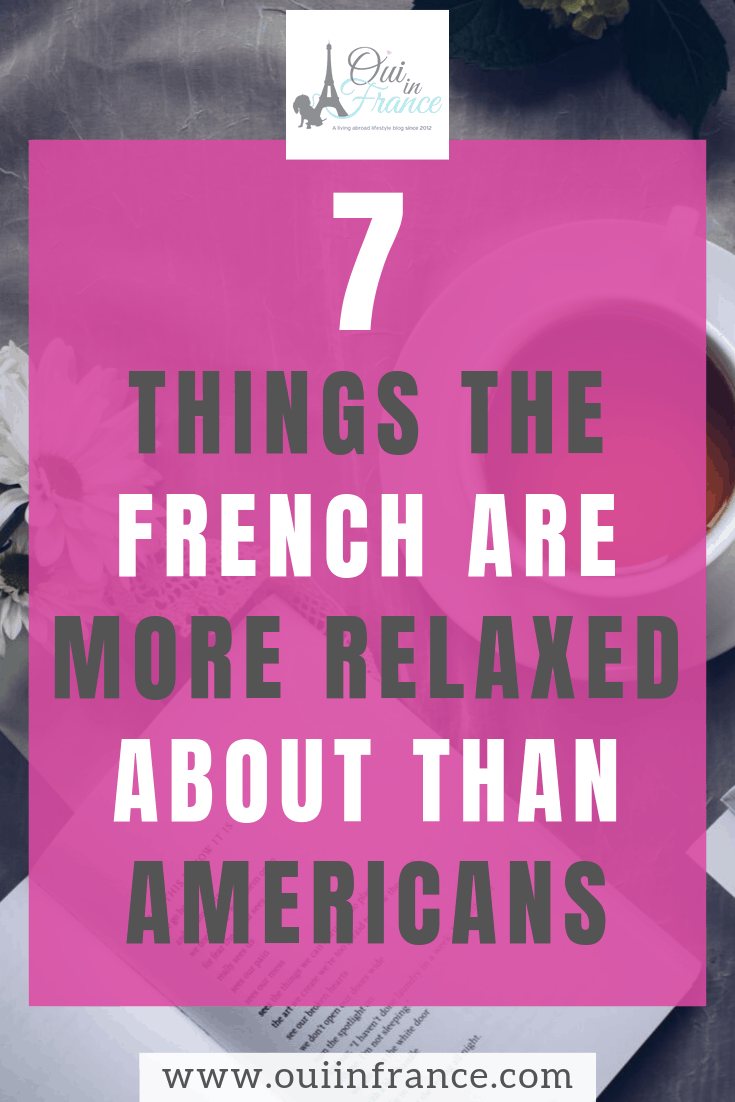 45 Things Americans think when visiting France for the first time