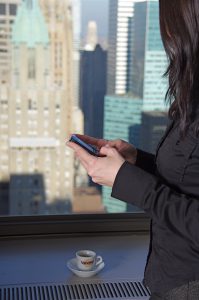 I used to work at a retirement home as a teenager and the elderly residents would always tell me how it felt like just yesterday that they were my age. I’d just smile and nod not really understanding what they meant. Now at 29, I feel like time really does fly. My perspective has shifted on how I view work and living in France surely has something to do with it. Being here has opened my eyes to how Europeans view a work-life balance and the French work culture. Not only do they work smarter, but they have enough vacation time to make the average American green with envy.

Read on for more on what Americans can learn from French work culture!

The work-life balance within French work culture seems to be nothing short of amazing. It’s something I feel American society can learn from so life doesn’t pass you by before you have a chance to actually live. I work to live, not the other way around, and maybe it’s time for Americans to learn a thing or two from the French…

One thing you’ll notice if you visit France in the summer is that the whole place pretty much shuts down during the months of July and August. Many shops and restaurants are closed and signs on businesses saying they’re en vacances for the next couple of weeks is the norm. 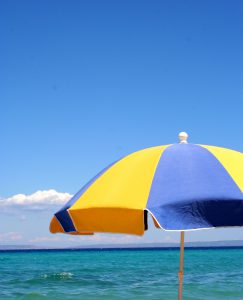 No, not all French people are teachers who get summers off. But French workers do get a nice chunk of vacation time each year. How much?

Well, let’s take my husband Tom for example. He makes employment in France look like a dream and works 39 hours/week for the municipal government. Because the normal French work week is 35 hours/week, he gets even more vacation time than the average employee. How much? Nine weeks a year. Yes, NINE. Taking a month off in the summer is the norm and something that’s encouraged not to mention days here and there and long weekends galore. Oh, and there are 14 or so public holidays French workers also get off.

And what about sick days? In France, as long as you have a doctor’s note, the days don’t count against you or come out of your vacation “bank.” If you have the flu for a week and a doctor’s note to prove it, you don’t lose “sick days.”

Here are some stats on employment in France and French work culture (from BBC News): 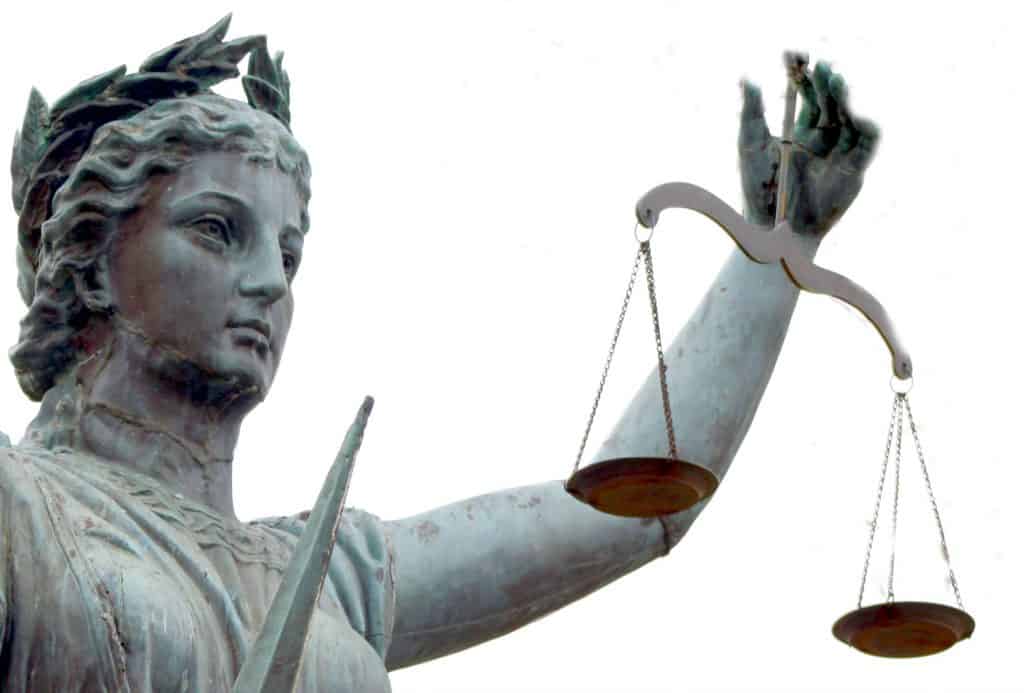 Wouldn’t it be nice to not have to worry about saving up your days for one big vacation either around the holidays or during the summer? French people take plenty of time off without even blinking an eye and they’re happier for it.

How many of you reading this are Americans with a measly two weeks of paid vacation? Wouldn’t 5-10 weeks just make your life that much more enjoyable? I know that I’d be happier about coming in to work each morning…

Will American work culture shift? I don’t know. Americans work a lot. Europe knows that about us. Americans slave away during the prime years of their lives for what purpose? Just to have freedom to do what they want after age 60+? Where’s the fun in that? I never quite accepted the fact that we have to work hard until retirement age and wait to pursue the things we love. Why not do both? In France, you can. Amen!

What do you think about the work/life balance in French work culture? I’m down.

The problem with Americans not taking vacation days

« Our wedding story featured in Marie Claire Mariages
pics of the month: June »