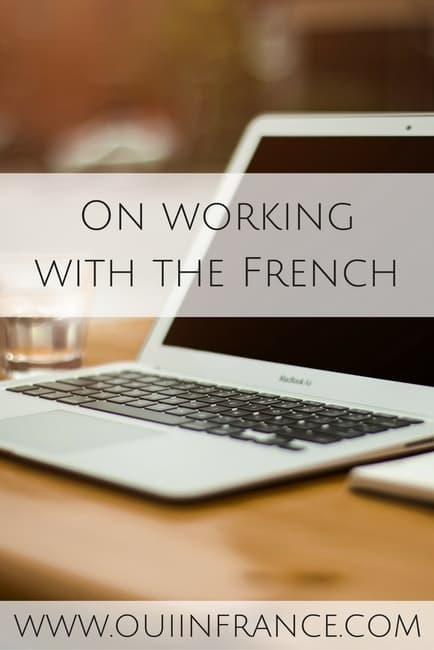 Sometimes certain aspects of French culture will leave foreigners scratching their heads. La Poste, anyone? French work culture falls into that category and is something I’ve barely touched on the blog. To give you some insight into what it’s like working with the French, I have a guest post from a reader named Richard who blogs over at Deep Heart of France and is on Facebook here. He worked for Michelin for many years and is now retired, and wow, his stories below on French work culture are worth a read. Show him some love in the comments!

What’s it like working with the French and what’s his take on French business culture? What follows are his words…

I’ve been lucky enough to live in France twice, for a total of seven years. And even though we returned to the U.S. for 12 years between these expat assignments, I still moved back and forth freely between meetings with Americans and our colleagues in France, often several times a week on the phone and several times a year in person.

It’s not surprising, then, that there are some major cultural differences between French work culture and what you’d find in a more “Anglo-Saxon” business. These differences go deeper than the rituals of the morning handshake and the occasional glass of wine at lunch. They can cause real misunderstandings and get in the way of being a good team member at work. Here are three of the most important French work culture differences:

“I think, therefore I discuss”

René Descartes is familiar to most of us for saying “I think, therefore I am” – but it didn’t take long for me to learn that his influence still permeates every corporate conference room in France. For my first project, we needed to choose a vendor to provide a fairly minor service. When the bids came in, everyone in the team read the proposals and as we talked around the coffee machine it was clear that we all preferred the same vendor.

Great! We’d just call Purchasing and ask them to finalize the contract.

Mais non… My new French colleagues explained to me that our hallway conversations were not adequate to make a decision. Although we all knew which vendor to choose, we needed to schedule an eight-hour meeting (which eventually lasted ten) to review and discuss each detail of the different proposals and document our reasoning for making the decision.

I’ve heard other American and English colleagues complain that this is an example of an innate French aversion to risk, or just plain “CYA” behavior – but in fact, I don’t think it’s that at all! The Cartesian method is present everywhere in the French approach to solving problems, and anyone with a business or engineering degree from a French university has been drilled in the process. It’s just how French business culture works.

Everything must be rationally deduced from indisputable facts, so you can’t consider a problem solved or a decision firm until you’ve gathered all possible facts, sorted and structured them, and documented the results so others can see what you’ve done.

In the last few years, there’s been some movement (at least in my company) to “be more like the Anglo-Saxons” and accelerate the process of decision-making. But the Cartesian method is still a powerful force of gravity for a French business, and anyone who doesn’t understand that risks to be known (as I was for a while!) as “le cowboy américain.” 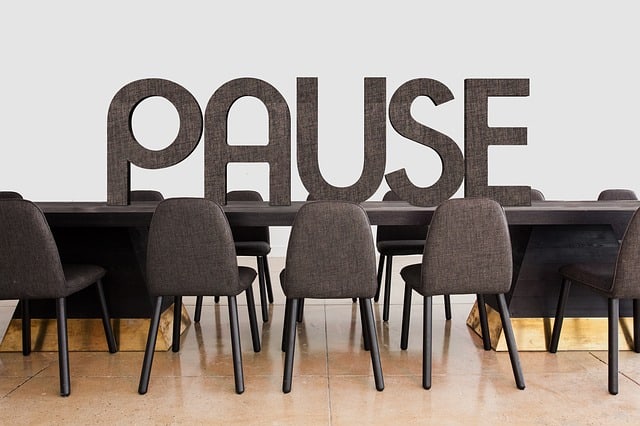 “You are a moron, and I’d like to invite you for a beer”

Even more disconcerting to me about French work culture, at first, was the French propensity to argue in ways that might get you fired in an American or British company. I’ve heard some incredibly personal assaults carried out in front of big rooms full of people – “You don’t know the first thing about what you’re talking about!” “Did you find that idea in a dumpster?” Or even (most incredibly) “Come on, be a man!”

Most remarkably, these comments in the heat of an argument seem to be forgotten as soon as the next coffee break. (Or almost – I think the “be a man” remark crossed a line for the person at whom it was directed.) My French colleagues treat this heated form of discussion as an extension of the Cartesian process – one of the ways you test ideas and discard the ones that can’t survive the heat, I guess. And once I got the hang of it, I confess that it seemed like good sport to engage this way!

“Of course I know the answer; go ask my boss to make me tell you.”

This is actually a direct quote from someone I met during my second expat assignment in France. And it wasn’t intended in a hostile way; it just reflects a deeply-rooted respect for “the hierarchy” that persists in at least some French business settings. I needed a quick answer to a question, and I knew that a guy in another department had the data, so I went to him directly. My mistake? Not addressing my question first to his manager, who could then prioritize it and (if he agreed it needed answering quickly) direct his employee to give me what I needed. Working with French colleagues is not always so simple.

This is one of those things about French business culture that seems to be changing more rapidly than the others, but in 19 years of working with French colleagues in a French business, I’ll admit it’s the one difference that I had the most trouble with. The important thing, though, is to remember that “different” does not mean “bad.”

And adjusting to these differences is nothing compared to the incredibly rich and satisfying experience of learning to work effectively with people who have a different way of looking at the world.

The fact that it’s happening in France, where you can walk to work past a medieval cathedral, have a proper four-course lunch in the company cafeteria, and go home to a fine bottle of wine – well, that has been the biggest “bonus” of my life!

Thank you again to Richard for his guest post on French work and business culture. Be sure to visit his blog here.

What about you, has French work culture been challenging for you? What about working with French colleagues? 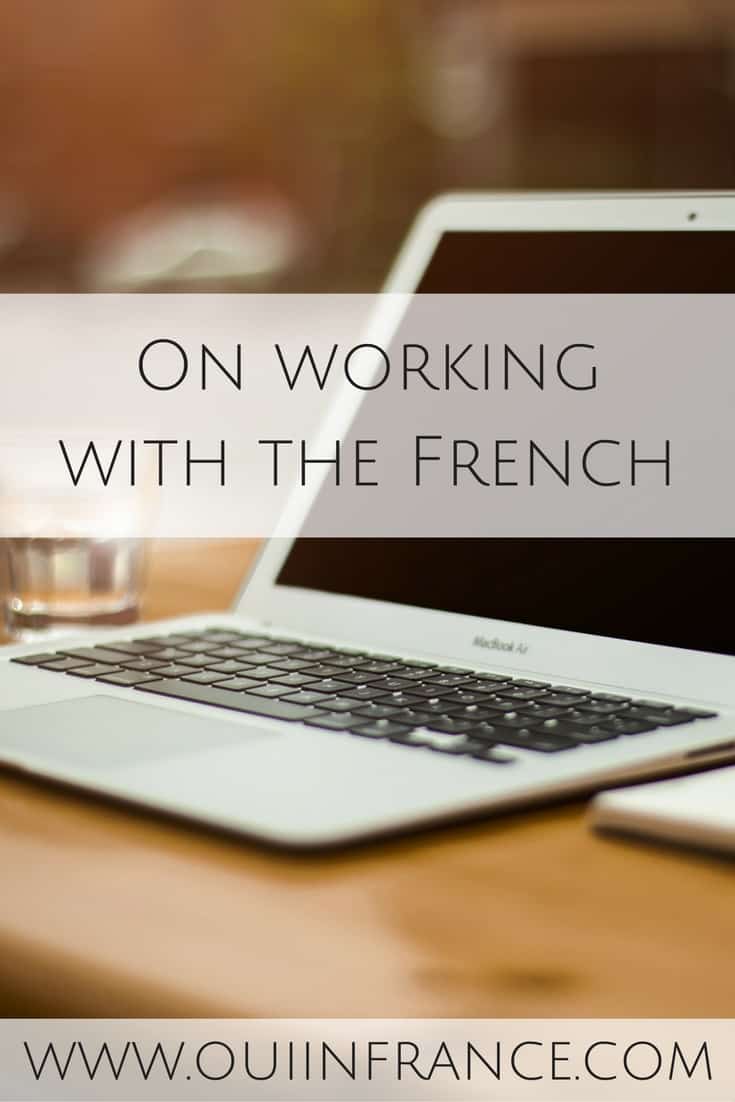 French gym culture and an aversion to mirrors