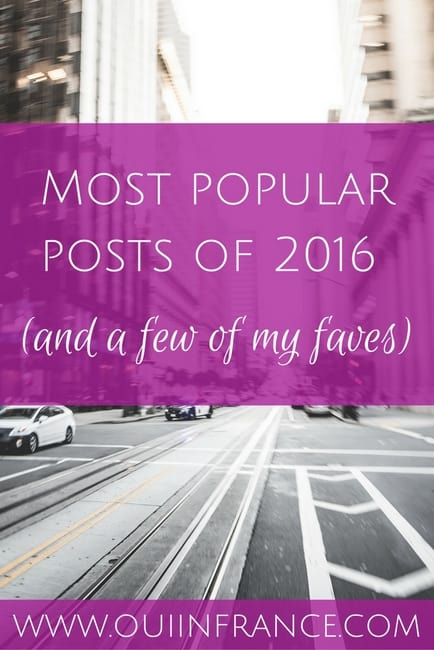 As 2016 comes to a close, I’d like to take you on a walk down memory lane. Maybe you missed these posts the first time around or you liked them so much you’d like to read them again. Here’s a big roundup of my most popular posts from 2016 along with a few of my personal favorites.

First, thanks so much for your support this past year and always. I enjoy your comments and emails so incredibly much.

The most popular posts on Oui In France from 2016

This list ranks my most-read posts written in 2016 based on page views with #1 being the most popular. 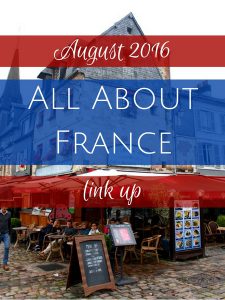 10. All about France linkup

I was a guest host for Phoebe’s linky back in August and I hope you enjoyed reading all the submissions as much as I did. 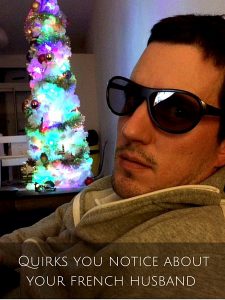 9.  Quirks you notice about your French husband

Tom is always a star in my book and it looks like you guys enjoy his posts (Ask Tom Tuesdays is his series) or posts about French men in general. Noted. 😉 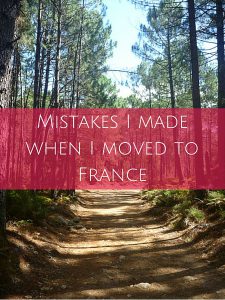 8. Mistakes I made when I moved to France

Learning from others’ mistakes is important if you don’t want to make the same ones. Many of you found this post helpful. 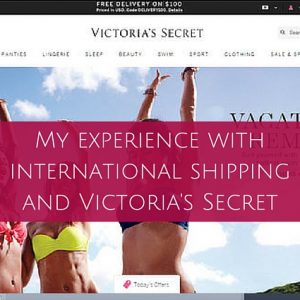 7. My experience with international shipping and Victoria’s Secret

I can thank Google and LinkedIn for the traffic that came my way from this post which proved getting an order from one of your favorite American retailers is easy as pie. 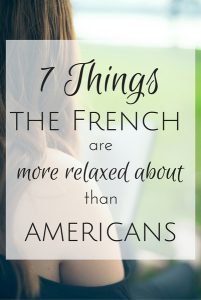 6. Things the French are more relaxed about than Americans

French culture is always a fun topic on my blog and my observations about the French were a big hit with you! 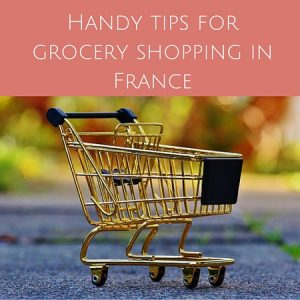 French grocery stores are fascinating places. Glad so many of you found this post useful! 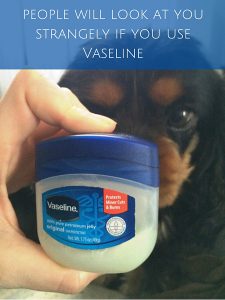 Curiosity was what led to this post being read so much. And who can resist a silly story? 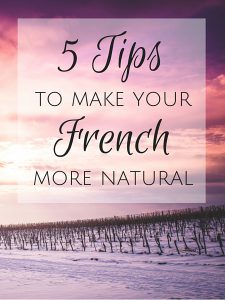 No one wants to sound like a stiff robot speaking textbook French! These tips went over well and got a bunch of shares from bigger sites helping it to come in at #3 on my list. 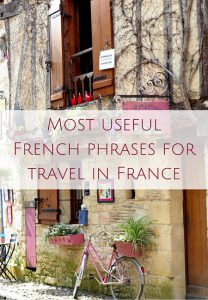 2. Most useful French phrases to know for travel in France

I’m so glad this post ranked as one of the most popular because Tom and I spent a ton of time laying down the audio and because I think it’s one of the most helpful posts on my site. Go read and listen! 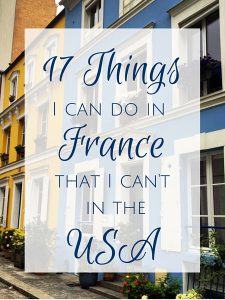 Some of my favorite posts I wrote in 2016

OK, I’m biased since this is my blog. These posts weren’t as popular with readers but they’re special to me in their own way. In no particular order… 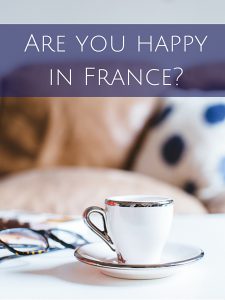 On happiness: Happiness means something to different to everyone but to me, this is what it is. And then a few things that make me happy. And a few more. 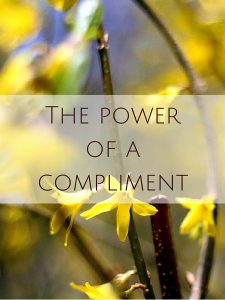 The power of a compliment: Being nice never hurt anyone. 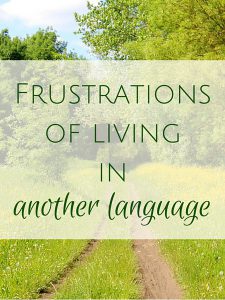 Frustrations of living in another language: Learning another language is hard work especially when you have no other choice. I shared some of the frustrations I’ve faced and continue to face living as a native English speaker in France. This one about when the French language makes you want to run and hide was also fun to write. 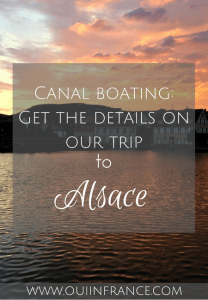 Our canal cruise in the Alsace region of France: Our trip was out of this world! Before Tom told me it was an option, I didn’t know you could do a self-piloted trip (without a boating license) on France’s canals. For a unique way to see France, read this one. 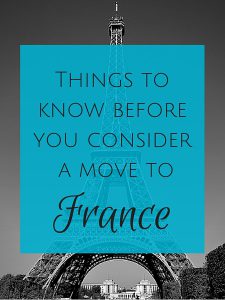 Things to know before you consider a move to France: Moving thousands of miles away is a big step. Keep these things in mind before you go for it. 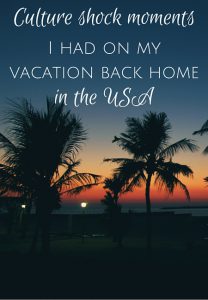 Culture shock at home in the USA: Because sometimes your own country catches you by surprise. 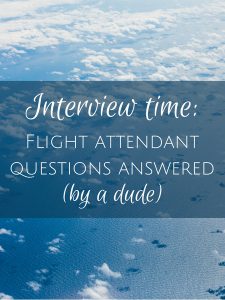 Interview with flight attendant (a dude!): My cousin works for a major carrier based in the US and was kind enough to do a really thorough interview for my readers. 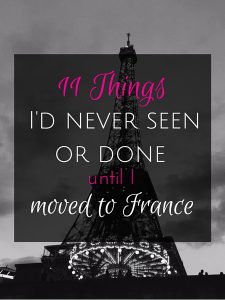 11 Things I’d never seen or done until I moved to France: Part 2: Lots of firsts here and it just so happens I was in France for all of them. Some of the things on my list are France specific and some aren’t. 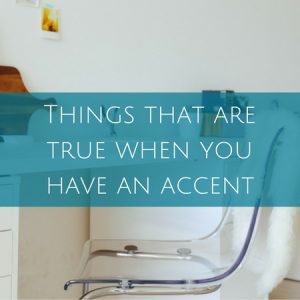 19 Things that are true when you have an accent. A lot of you could relate. 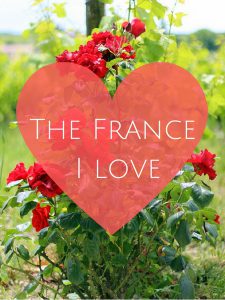 The France I love: This missed the Top 10 by a hair! Despite the bad days, there are a whole lot of good ones where that unbreakable French spirit shines through and makes me smile. A love letter of sorts, I guess.

Hope you enjoyed my most popular posts. If there’s anything you’d like to see on Oui In France that I haven’t already covered, please comment below or email me!

Wishing you and yours the very best for 2017!

Just a reminder that the Oui In France shop is open for business! You’ve checked it out, right? More to come soon. 😉 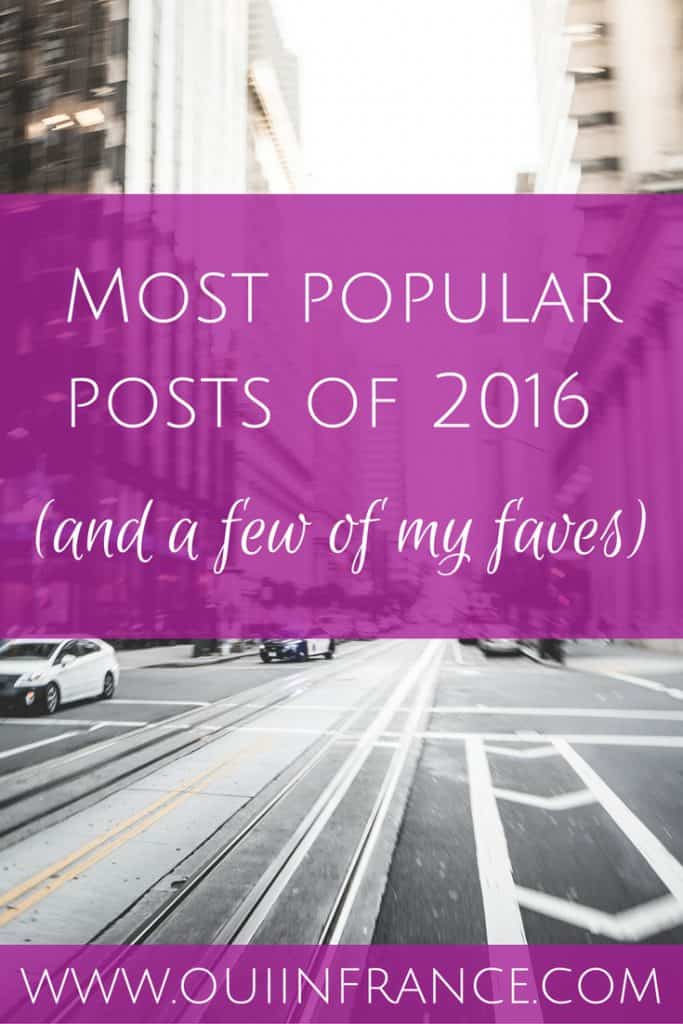