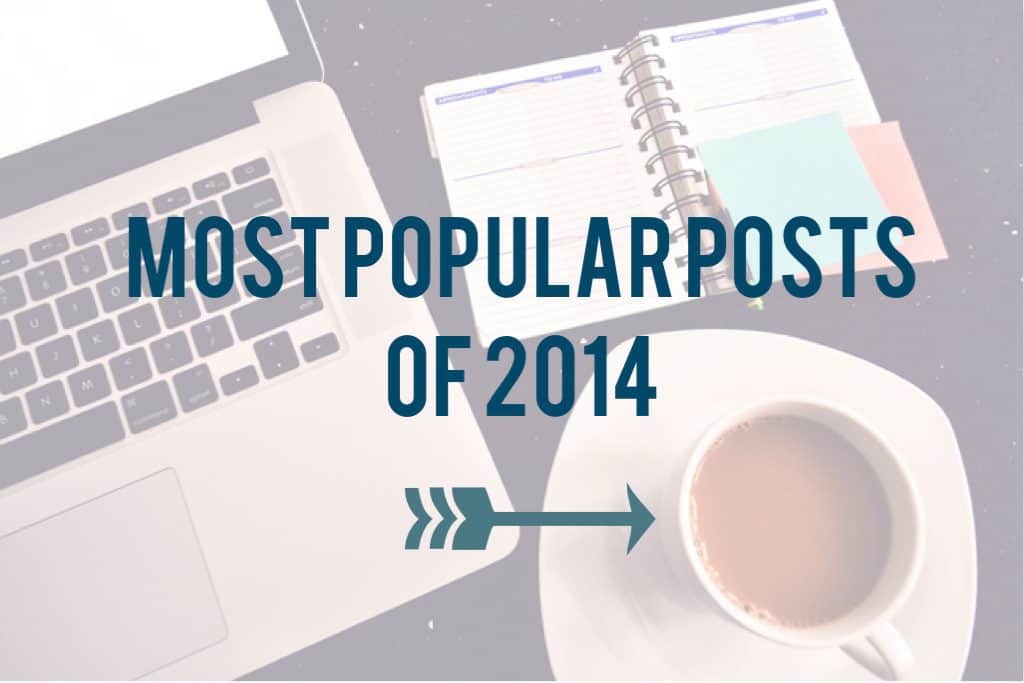 Hello there! With 2014 coming to a close today, I thought I’d do a little roundup of the most popular Oui In France posts from the past year. Maybe you’re new around here or missed them the first time. So grab a glass of wine, sit back and enjoy! And P.S. It’s my birthday today! Yup, New Year’s Eve, so don’t NOT say bon anniversaire, OK?

First, no big plans today or tonight aside from baking a special cake. Maybe I’ll take pictures. Have any New Year’s plans this year? Also, for those of you interested in what the French typically do on NYE, check out this post Tom wrote last year in his Ask Tom Tuesdays series all about the holiday.

Second, I want to thank you for your support this past year and sticking by even when I announced a shift in focus. I’ve gotten to know so many of you through your emails and comments and truly enjoy each and every one I receive. From other expats in France, to those looking to maybe move here one day to people who just enjoy the blog, thanks for being here and reading, commenting and sharing my posts and helping to make Oui In France what it is. So sincerely, MERCI BEAUCOUP.

Also, totally unrelated but I highly recommend using Bloglovin’ as your blog feed reader. I heard about it last year and thought, ahhh, I don’t need it. I have enough going on in my browser. But then I changed my mind and realized it actually simplified things by organizing all my favorite blogs. Basically you click the button below to select your favorite blogs and can keep track of when everyone posts all in one nice little dashboard. They even email you daily if you want. So you can follow me here by clicking the button below. Do it:

If you’re new here, I added a start here page that has some of the most popular posts on my site of all time organized by category. Check it out! >>

So let’s get to it… the most popular posts on Oui In France published in 2014: 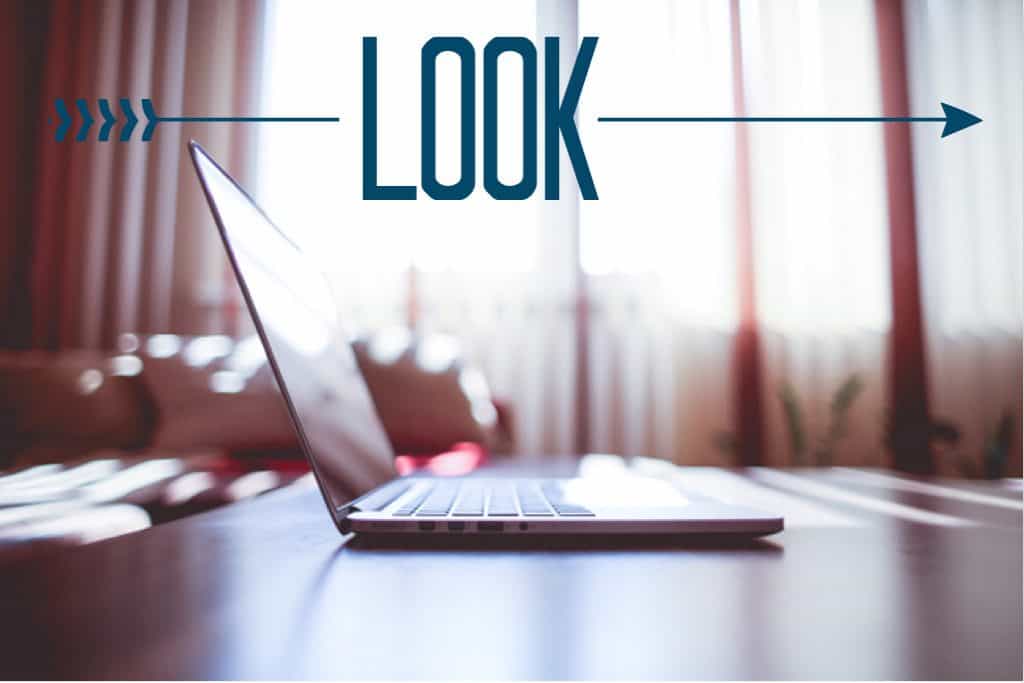 (These are the top 10 posts published on my blog in 2014 based on page views in Google Analytics.)

9. For the ultimate river cruising experience in Europe and beyond, Uniworld is the way to go. We were fortunate enough to do a Bordeaux river cruise back in May and here are the 7 things that surprised me on our Uniworld river cruise.

8. Culture shock is a natural part of visiting a new place, so if you’re curious about what France is like for newcomers, here are 45 Things Americans think when visiting France for the first time.

7. French men are known for their snappy style but sometimes it doesn’t translate to guys across the Atlantic. Here’s a fun post on French men’s fashions that would never fly with American men.

6. Don’t mess these up! You’ll be pegged as culturally tone deaf and the idiot American. Here are 10 of the biggest faux pas you want to steer clear of in France (and why #7 is the worst).

5. People are complicated and the French are no exception. After 3 years here, I’ve compiled a list of things I’ll never understand about the French.

3. Practical info on how to be a pro at getting a haircut in France came in at #3.

2. Going to the doctor in France is a totally different experience than it is in the US. For one, there’s no privacy and I tell you about it here: At the doctor: Strip down like ya just don’t care (but I do).

1. A humorous look at French accents. It’s all fun and games until you say one of these words that always seem to come out wrong.

Wishing you a happy and prosperous 2015! Time to pop a bottle over here… 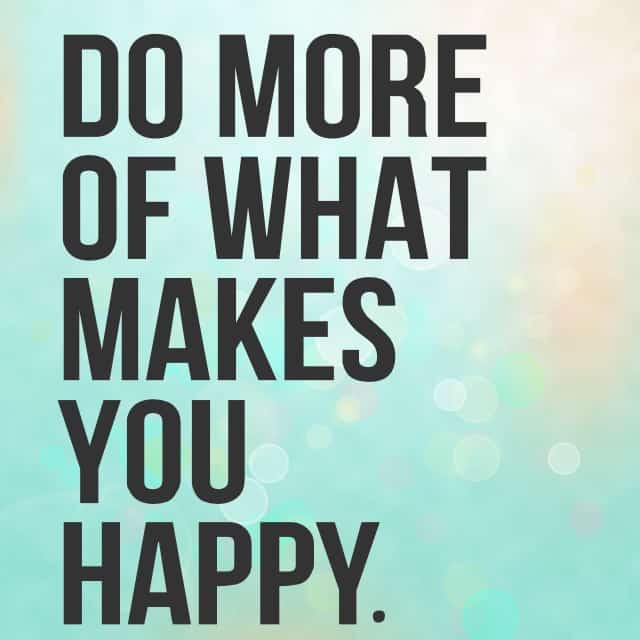