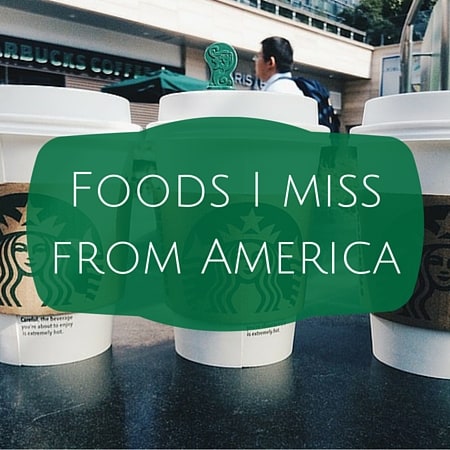 With the fall temperatures just around the corner, I started thinking about all the great holiday food that I’d enjoy in the U.S. in the coming months. From desserts to special side dishes, the options are already making me hungry. But then I snapped back to reality because the sad but true fact is that a lot of my favorites aren’t available in France. Here’s a look at the foods I miss most from home.

Go see the foods I miss from America!

Foods I miss from America

Some of these foods are seasonal and some aren’t. The one thing they all have in common is that they’re not widely available in France. There is a store in Paris that specializes in American holiday fare, but since I don’t live in Paris, it’s not convenient (or cheap). There’s a website called My Little America, which has a decent selection, but most of the food is processed — although I do buy canned pumpkin from them. They have a lot of American snacks not available in France.

(And for French snacks in the US, myPanier needs to be on your radar! Use code OUIINFRANCE for $15 off orders of $49+)

So what’s an American living in France to do?

Two choices: 1) Deal with it (which isn’t impossible because there are lots of yummy goodies to be had in France and 2) Get kind friends and family to ship you a few things every now and then. But that gets expensive.

Here are a few of the foods I miss from America:

There are a bunch of American products not available in France. 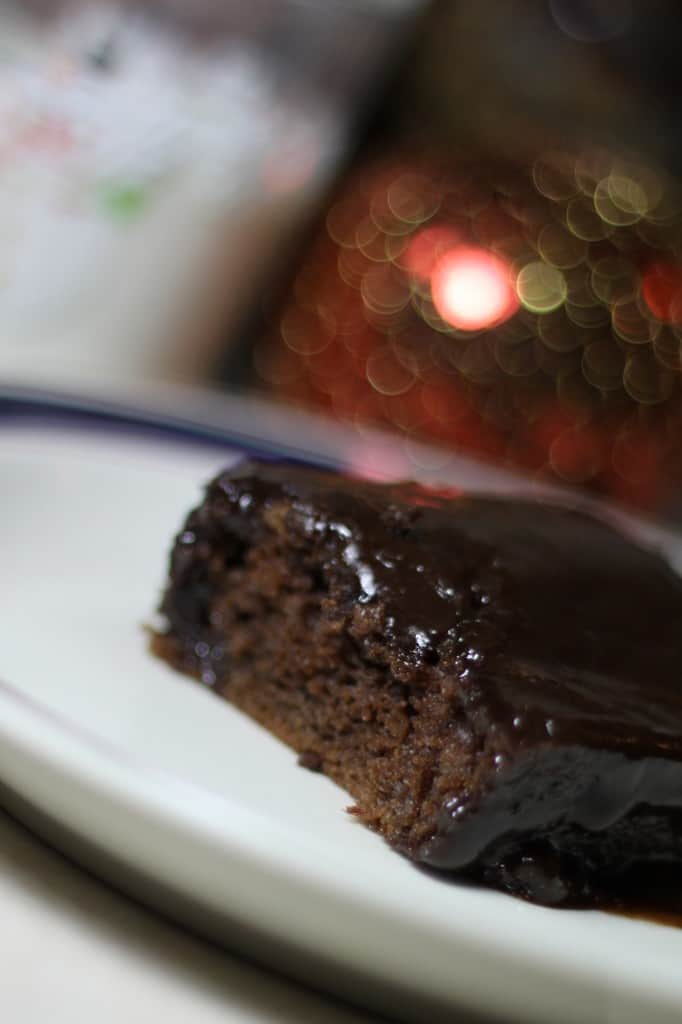 Do you live abroad? What foods from America do you miss the most? If you’re French or a Francophile in the US and missing French foods like crazy, get your French food fix here with MyPanier. Use code OUIINFRANCE to get $15 off orders of $49+.

« Our favorite photos from Pictours Paris photo shoot
Myth of the month: Do French people speak English? NO! »