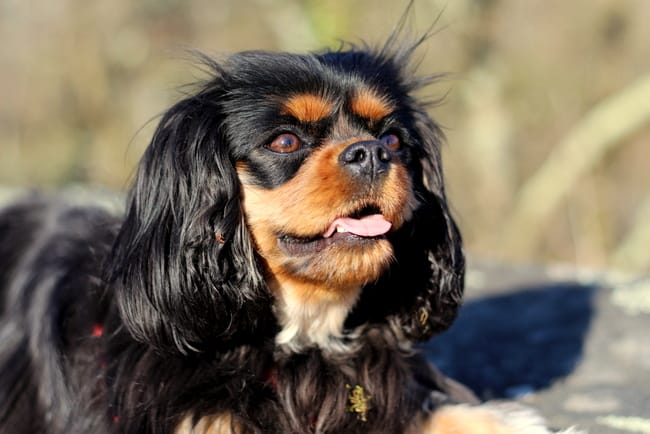 On any given day, Dagny and I go on about three walks and almost always, she finds something to be proud of. She’ll scrounge around for pieces of bread that were left by neighbors for the birds, other times we’ve encountered a lost dog and sometimes she’ll find a dead worm to roll in. And the common thread here is that I know what all of those things are. They’re normal. But the other night, Dagny found something on our walk that freaked me out at first and then I realized what she had found was alive. It looked familiar yet I had never seen one….

Aside from Sega’s Sonic, I can’t say I’m too familiar with hedgehogs. Definitely not the real-life variety. I’d heard of them but I had never seen one just strolling across my backyard in suburban New Jersey. They’re like porcupines with quills, I’d imagined, but never gave them much thought. So the other night, Dagny sniffed out this funny looking, spiky ball of a thing that I would have otherwise ignored. It looked like a plant near the other bushes and since it was dark out I just walked on past it. But leave it to Dagny to investigate. 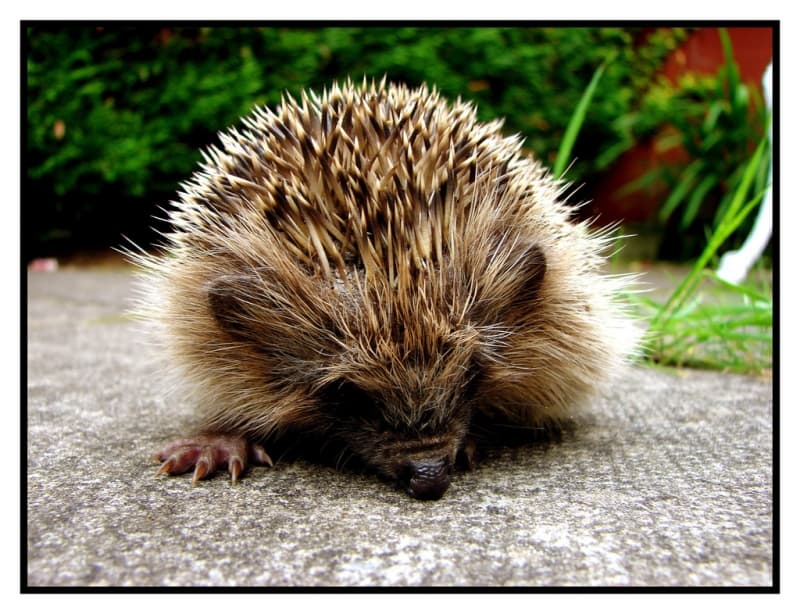 (not my pic, but this is what he looked like more or less)

But then this “plant” moved as it felt a wet nose sniffing around its head. So you can imagine my surprise when it started walking and I saw a face! I had no clue what it was and jumped about a meter back before I ran away… just to have Tom laugh at me upon returning home. He came out and assured me it was just a harmless little hedgehog. Hedgehogs in France are actually quite common (like squirrels are for us in many parts of the U.S.) although the hedgehog variety here does not exist in North or South America. I found out they rival Dagny for a top speed of 3 meters/minute (my dog sniffs a LOT on walks, doesn’t want to move too fast and miss, say, a hedgehog).

So that’s my “I feel like a moron” story of the day. At least I now know what a hedgehog looks like.

When a dog walks toward an oncoming bus…

Why do dogs roll in dead animals and gross stuff? Let’s ask Dagny

« The illusion of being busy
French cultural differences: How to freak out an American »