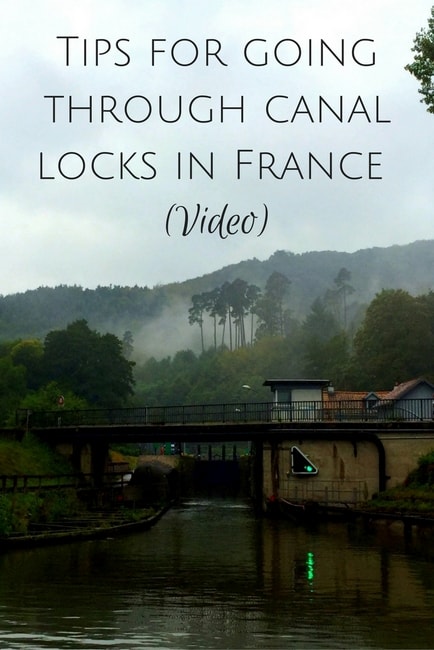 Canal locks are a given on a canal boating trip, and on our recent canal cruise in Alsace aboard a Nicols boat, we must have done at least 40 over the course of the week. At first, we were total amateurs, but after a couple of days, we figured out a good system to safely and efficiently pass through the locks. What are locks, how do they work, and what are some tips for operating them?

Read on and be sure to scroll to the end for a video I made all about our canal lock experience!

Before our canal trip, I had zero experience with locks. I vaguely knew what they were, but the specifics were a little fuzzy. I figured a lock keeper would help us out and that we’d figure it out easily enough. Well, that was mostly the case as far as figuring it out goes, but there were no lock keepers anywhere along our route. Much to my surprise, we looked like pros by the end! 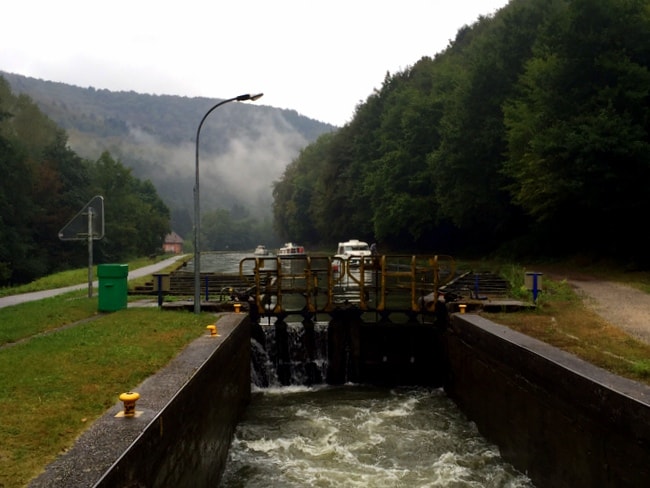 So first, what is a canal lock?

Simply put by Wikipedia, “a lock is a device used for raising and lowering boats, ships and other watercraft between stretches of water of different levels on river and canal waterways.” So depending on what part of the canal we were on and which way we were traveling, sometimes we’d go through a lock that would raise us up and other times we’d gently be lowered down to the next stretch of canal. The basic process is the same.

There are several different types of locks but for this post I’m talking about automatic pound locks, the only kind we encountered. This means doors of the lock opened and closed on their own once they were activated and we didn’t have to crank the doors open or shut. All that we had to do once we were safely in the chamber and secure was lift a lever which triggered the doors to close and start the process. It was just us — no lock keepers at all.

How does it work?

In a nutshell, the lock’s gates open up when it’s all clear for the boat to enter (and we were shown a green signal on the sign before the lock). Then it was our turn to slowly enter the chamber toward the closed gate at the end of the chamber. Once we secured our boat, we lifted the blue lever which then told the gates to close behind us and form a watertight seal. Then the opposing door at the other end of the chamber would either open slightly to let water out if we were heading downstream (to lower us) or allow water to gently rush in from above to fill the chamber, thus raising us up.

This whole process can take 10-15 minutes and even longer if the lock is not ready for you. Luckily, we only had to wait a handful of times since there weren’t many boats on the canal. On one particular stretch of the canal, we were given a remote to signal the lock a little bit in advance to minimize the wait. That way, if it wasn’t ready for us, it would know we were coming and open its doors. 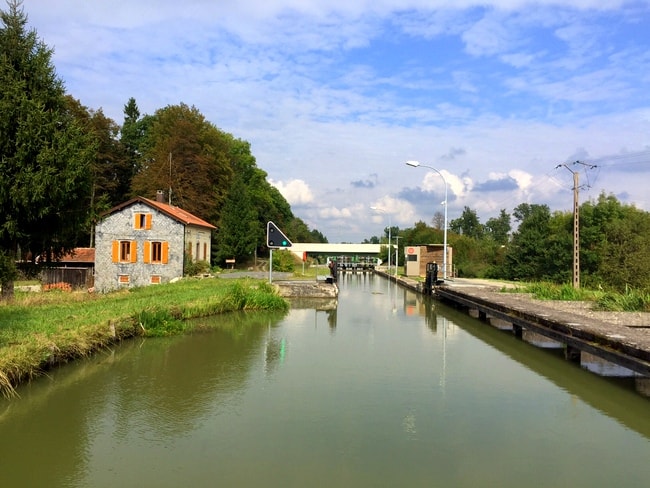 Tips for operating a canal lock

It’s only natural to be a little anxious ahead of time if you don’t have any lock experience. I was. I had no idea what it would be like and was scared we’d maybe damage the boat or mess something up. Or embarrass ourselves in front of passersby. In reality, it’s all very slow, calm and controlled and there’s no reason to be nervous.

Here are a few things to keep in mind when going through canal locks: 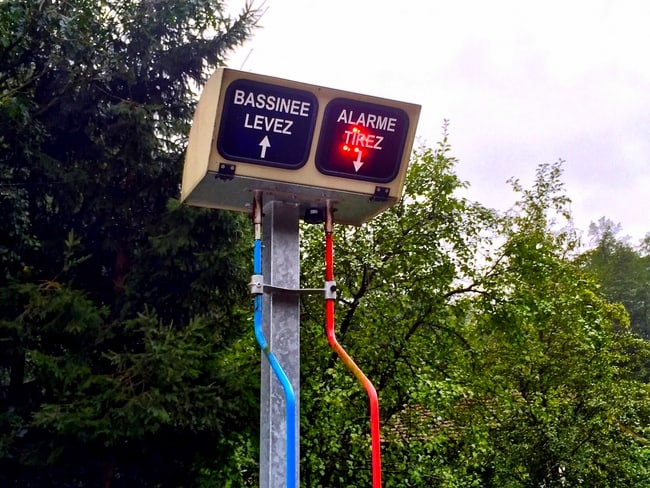 And now for some visuals… 😉

My video of what it’s like going through canal locks:

(please note the clips are cut together from different locks)

Do you have any experience going through canal locks? Any tips to add?

For more on Nicols, the company we booked with, click here to check out their site.

P.S. We used a Joby GorillaPod to secure our iPhone for all the timelapse videos. It’s a solid product that I highly recommend. Here’s what it looks like: 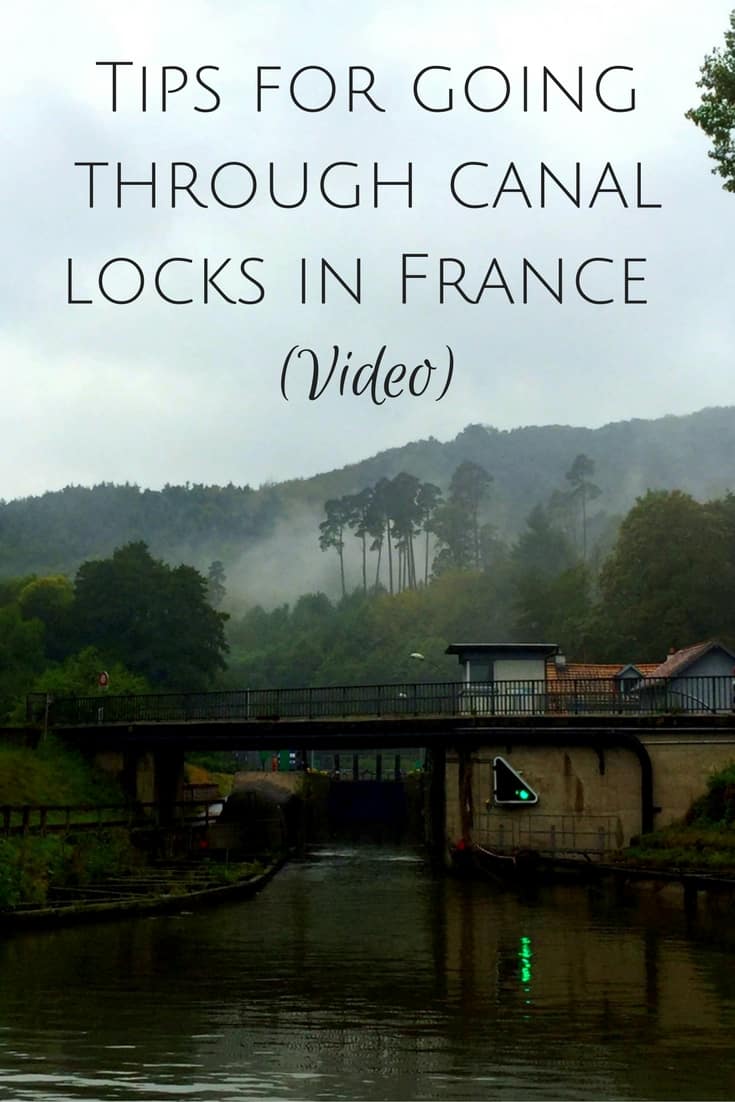 Boating in France? Expert tips you need BEFORE your canal vacation