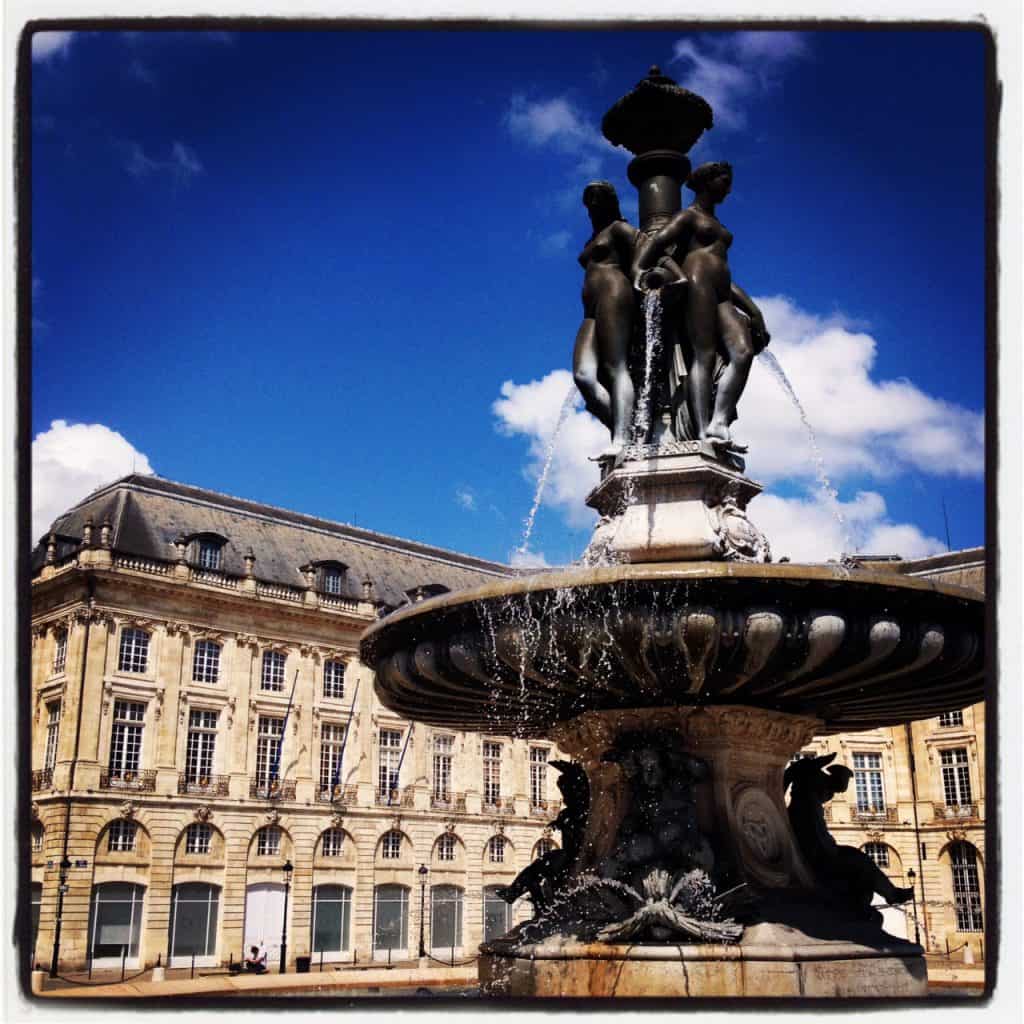 Our river cruise started and ended in the port of Bordeaux, France, a lively city in the Aquitaine region of Southwestern France.  As the ninth largest city in France with over 5 million tourists per year, Bordeaux is a city rich in history, excellent eats and a thriving metropolis perfect for visitors looking to experience city life and an ideal base from which to explore the wineries of the region.

Here’s what we did in Bordeaux aboard Uniworld’s River Royale. 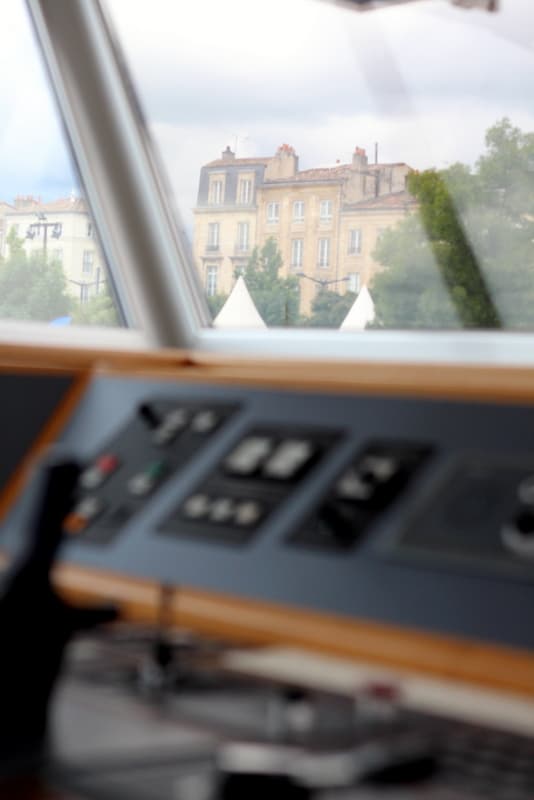 If you’re not paying attention, you might mistake Bordeaux for Paris and that’s most definitely a good thing. Bordeaux tourism is booming and it’s without a doubt a beautiful city — complete with freshly cleaned limestone facades everywhere you look. The local markets are a must-do including the walk along the Quai des Chartrons on Sunday morning. The city is luxurious without feeling pretentious and is a wino’s delight. We took a stroll down the Quai des Chartrons upon first arriving in Bordeaux to take in the sights from the Garonne before cruising down the river the next day. Here’s a shot of the Palais de la Bourse which overlooks the river and is beautifully lit up at night. 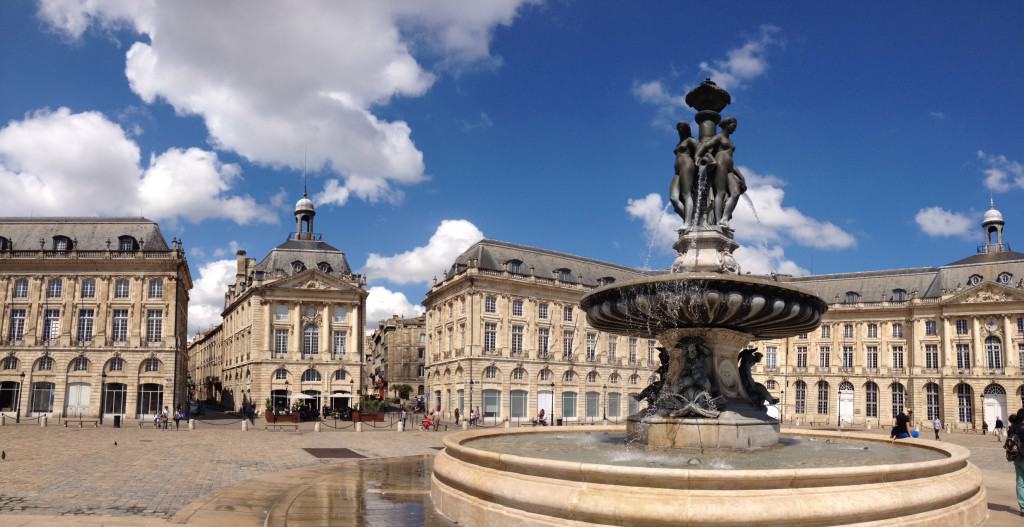 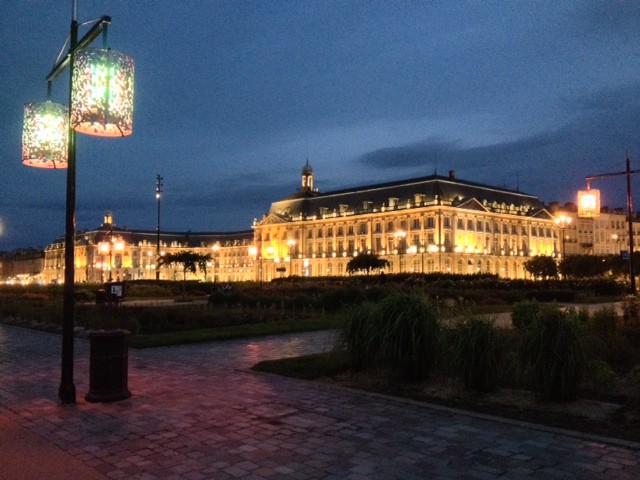 Our river cruise then returned to Bordeaux in time for the weekend at the end of the cruise and we took a nighttime bus tour for a history lesson and to take in the city’s beauty at night. On our very last day, we ended the cruise with a leisurely morning bike ride excursion in the city with guide Paolo. We made several stops all around the city center including a stop to check out the bronze statue below of Francisco Goya, the Spanish artist who spent the last four years of his life in Bordeaux. The city of Madrid gifted  the statue to Bordeaux  back in 1995 and it now stands just footsteps from the Notre-Dame church, where Francisco Goya’s funeral was held. 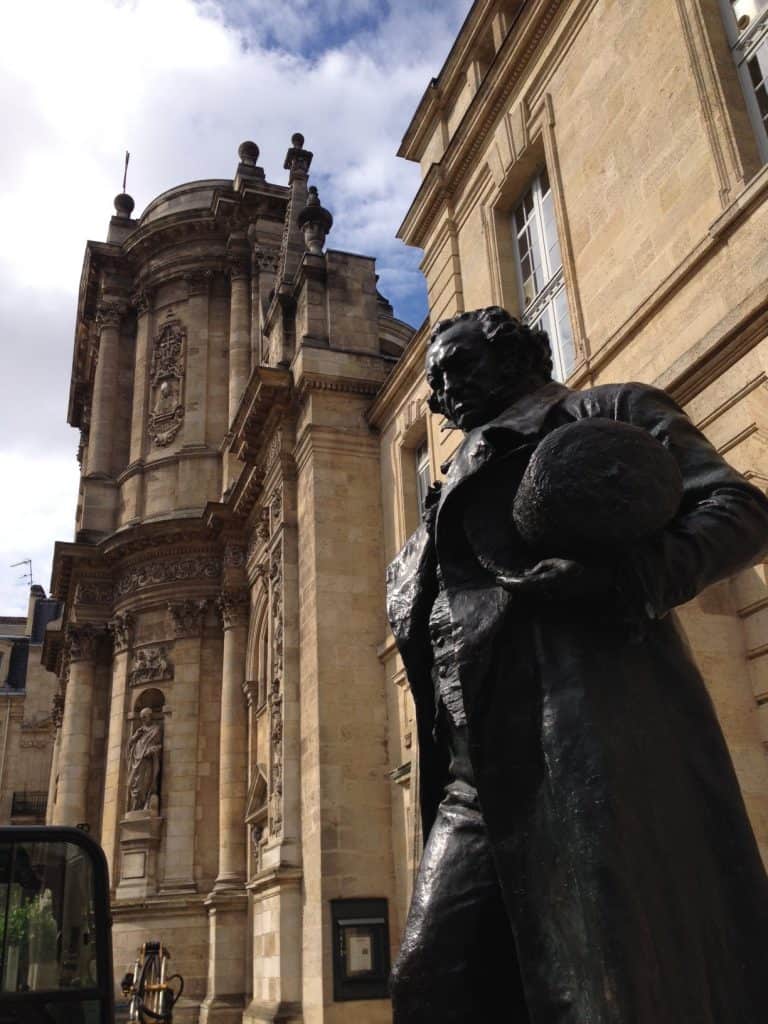 We also stopped to learn about the ancient Roman ruins that are hidden in between grand boulevards and quaint residential streets. Under protection of the state since 1911, the amphitheater, called the Palais Gallien, is being preserved by the city and reminds us of the Roman influence that once was. 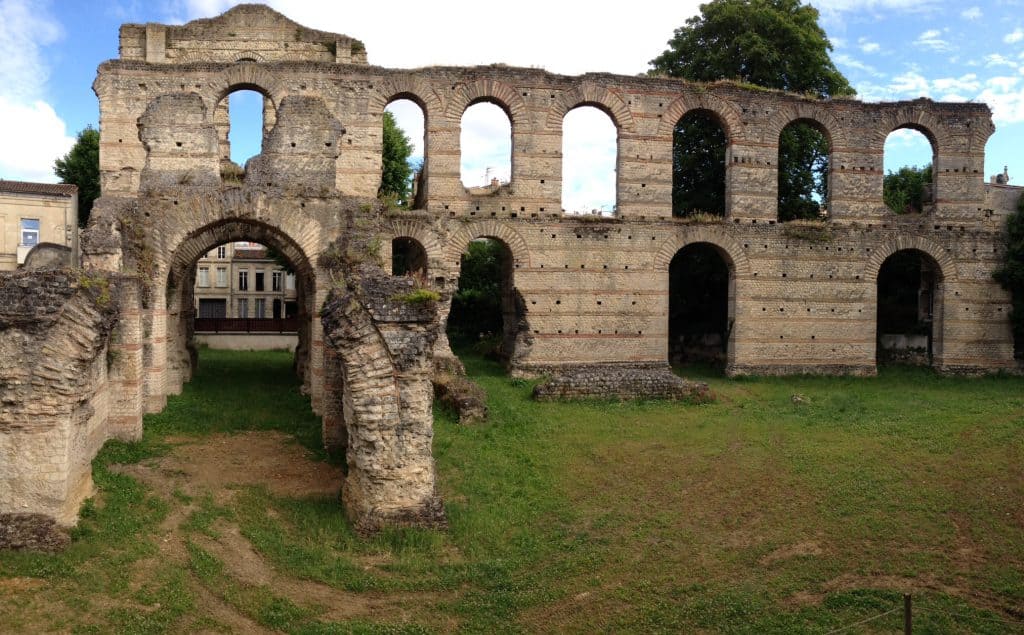 And to do like the locals do, we parked our bikes and popped in to an outdoor cafe for a much-needed drink out on the patio and just watched the hubbub of the city on a Saturday morning. 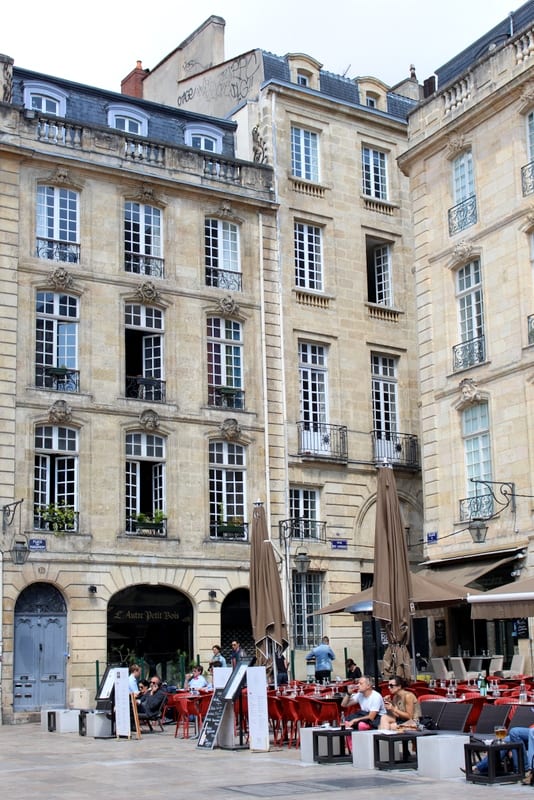 Have you ever been to Bordeaux? It’s one of my new favorites.

More to come soon about other excursions while on our France river cruise. Stay tuned!