After leaving Bordeaux, our river cruise aboard Uniworld’s River Royale made the trek across the Gironde Estuary to the historic town of Blaye and then onward to charming Bergerac.

First up, we docked in Blaye, a town of about 5,000 inhabitants located on the right bank of the Gironde Estuary. To work off all the delicious food, Tom and I did the Go Active walking tour of the town with guide Paolo. Our group first descended upon the Citadel of Blaye, a UNESCO World Heritage Site since 2008. Built by Vauban in the 17th century, the Citadel of Blaye was constructed to protect Bordeaux. The city of Blaye’s tourism site explains why two more forts were constructed: “As the cannons at the time did not have sufficient range to cover the 3 km width of the river — and thus prevent the enemy from reaching the city — Vauban built two more forts. With Fort Paté, Fort Médoc and the improved fortifications of the Citadel of Blaye, Vauban was able to set up cross-fires and prevent enemies from sailing up to Bordeaux.” Fort Pâté was built next to Blaye on an island in the river and Fort Médoc was situated on the opposite bank. Luckily the fort never had to prove itself.

Culinary break back on the ship

While in between ports Uniworld does a great job at offering port talks, info sessions and culinary demonstrations to keep cruisers entertained and always learning. My favorite was the canelé demonstration, where the ship’s pastry chef showed us how to make a chocolate version of the bite-size French pastry. Invented in the 18th century and native to Bordeaux, canelés are a must-try dessert when in the area. The ones we tasted were perfectly chewy and soft in the center with a caramelized exterior that made you want to eat more than one. We all got a hard copy of the recipe so we can attempt the recipe at home and had a mini-break after the demo with a whole array of other decadent desserts to try. Yum! 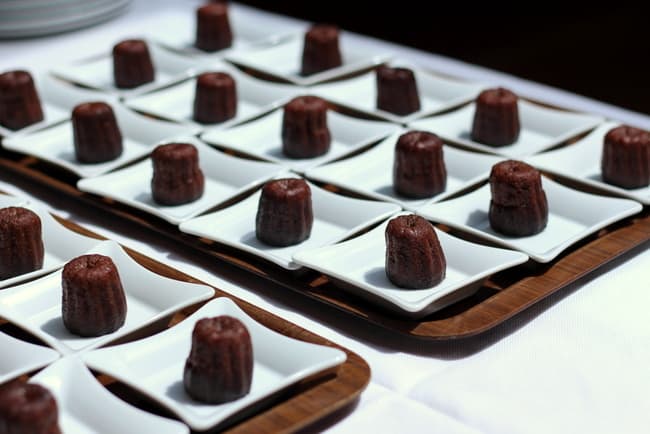 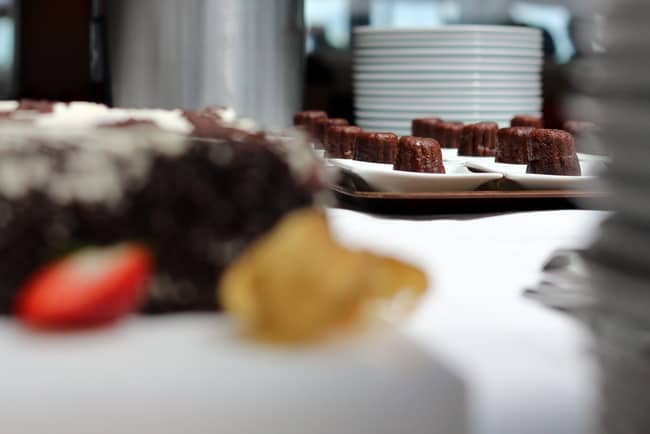 But it’s not all sweets all the time. Here’s a shot from an oyster tasting aboard the River Royale earlier in the week: 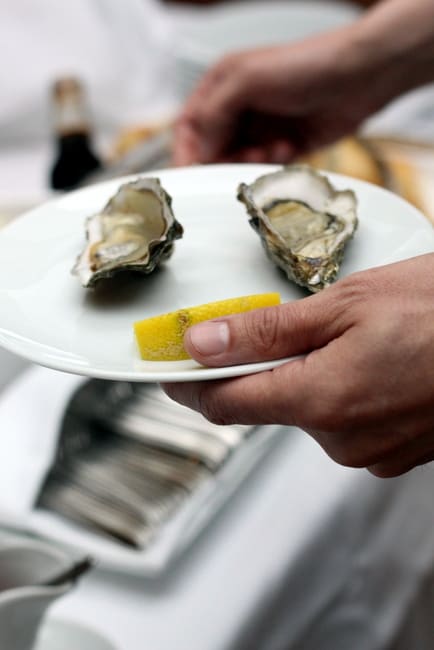 On the next day of the cruise, we arrived in the market town of Bergerac and took a motorcoach to the town center. We were greeted by our guide, Catherine, who took us on a walking tour of the picturesque little town. Shots like this were easy to come by: 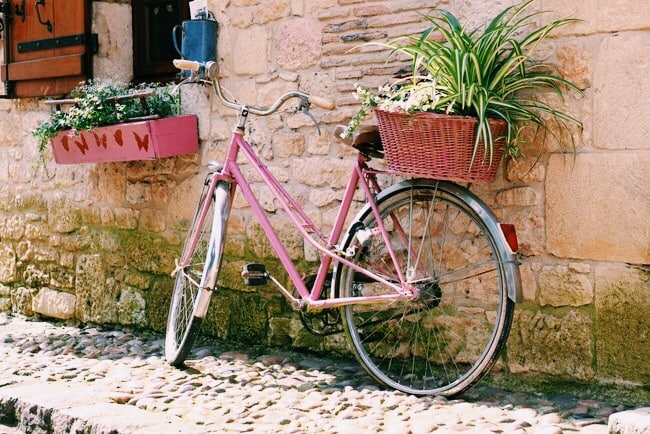 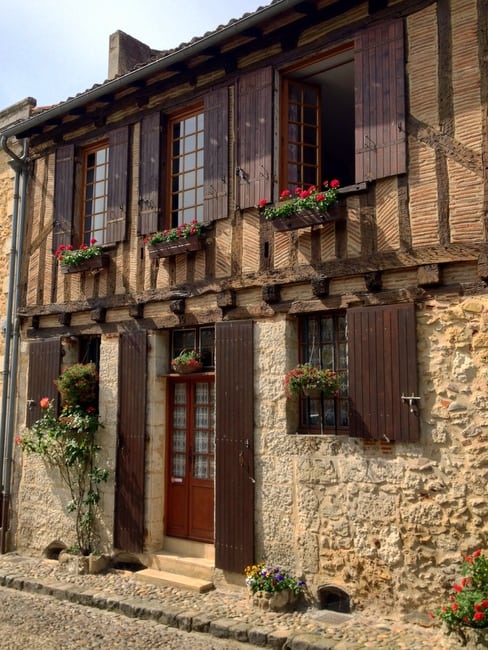 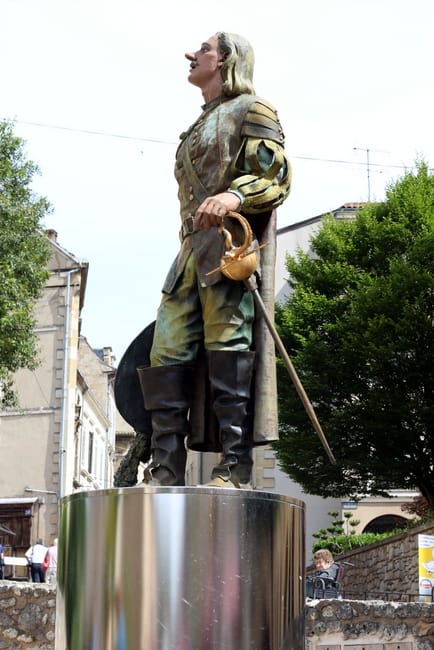 Here’s a shot of the Dordogne River where you can leisurely learn about the history of the area aboard a flat-bottomed boat. Bergerac also has enough historical buildings and monuments to keep you busy if you want to learn about the city on land: 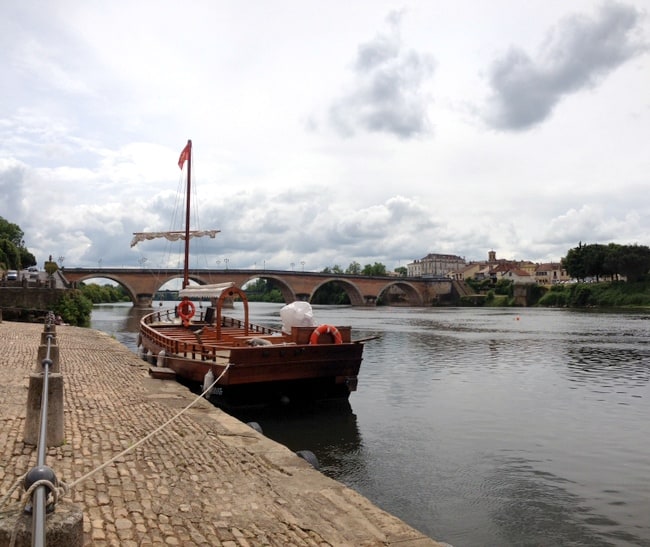 Have you ever been to this area of France or on a river cruise?

Welcome aboard Uniworld’s River Royale… pics of the luxurious ship >>

Welcome aboard the Uniworld River Royale