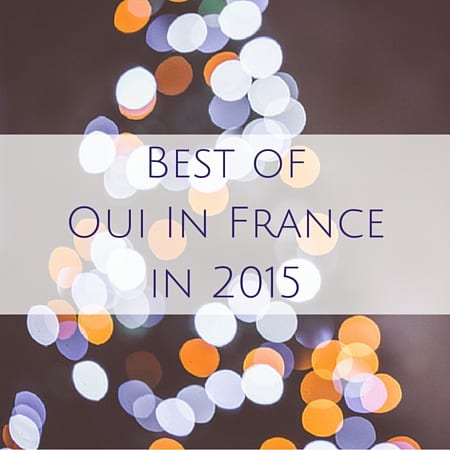 As 2015 comes to a close, I thought I’d share the top Oui In France posts from the past year in case you missed them the first time around. So maybe you’re curious what posts were the most popular or you’d like to read some of the posts you missed.

Based on page views, here are the top 10 most-read posts I wrote in 2015 (via Google Analytics):

Honorable mention in 11th place: On expat life: 8 Things I wish I knew before I moved to France

10. 6 Things that are totally true when your husband is French

9. Expat life: 5 Things I’m (not really) embarrassed to tell you

7. You know you’re a tourist in France when…

6. American habits I lost when I moved to France

5. Souvenirs from France (that your friends will actually appreciate)

4. French words that are hard for Americans to say (VIDEO)

2. Culture shock in France: 13 Things that may surprise you (especially #10)

Most popular —-> 1. Hugging in France: Never hug a French person (and what to do instead) 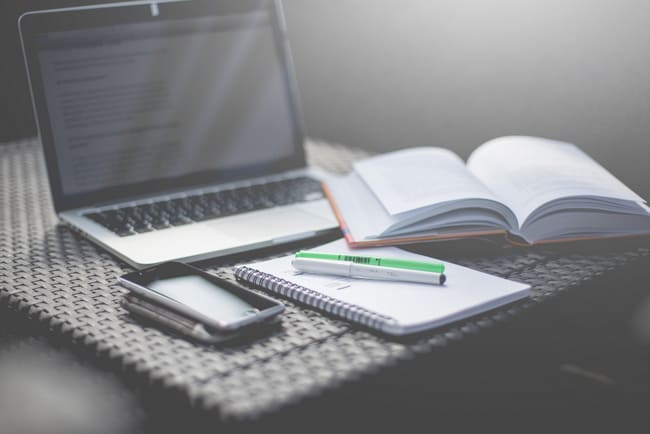 And a few that maybe weren’t as popular but are still worth a mention in my biased opinion. 😉

Culture shock at the grocery store in France

Why I’m not “lucky” to live abroad 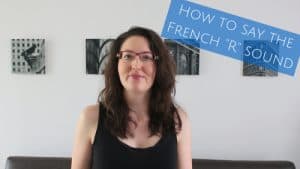 How to say the French “r” sound (VIDEO)

A few stats about 2015’s Oui In France readers and traffic:

Thanks so much for all your support this year (and always)!

What was your favorite post on my blog or elsewhere this year?