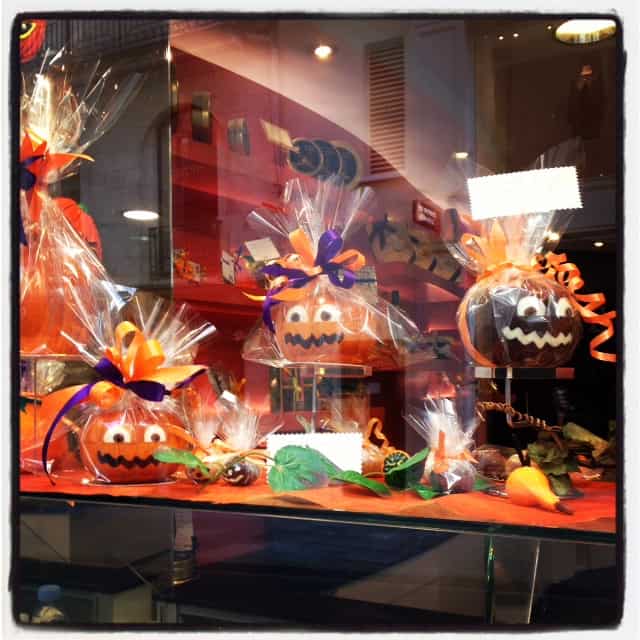 Happy Halloween! It’s a low-key day in these parts. Halloween isn’t a big deal here but still hoping to get a few trick-or-treaters so my Snickers bars won’t go to waste. Anyway, let’s talk expat care packages. You know, those awesome boxes of goodies from home that loving family and friends send because they care. Any expat will tell you how a care package makes their day, and I was lucky enough to have received a care package recently…

My poor parents. They send expat care packages all the time but usually after I send them a list of 10 random things for them to pick up from about 10 different stores. I’m a pain in the ass and fully admit that. My parents are awesome (love you guys!) and never complain about sending me stuff. Most of the time, it’s stuff I’ve bought for myself and shipped to my US address or things I’ve asked for, but sometimes they throw in some extra treats because they know it’ll make me happy.

Getting stuff from home brightens my day and it’s not that a pumpkin Reese’s is the most amazing thing in the world (well, maybe actually) but it’s a piece of home and it’s comforting. It’s the same reason why I brought a soft bath mat (and cookie trays, and sheets, and dog toys) back with me last year after visiting the US. Bath mats (and everything else I mentioned) exist in France, but having a special one from home made me feel like I wasn’t so far away, if that makes any sense… Seeing that friends and family care means so much when you’re a world away. 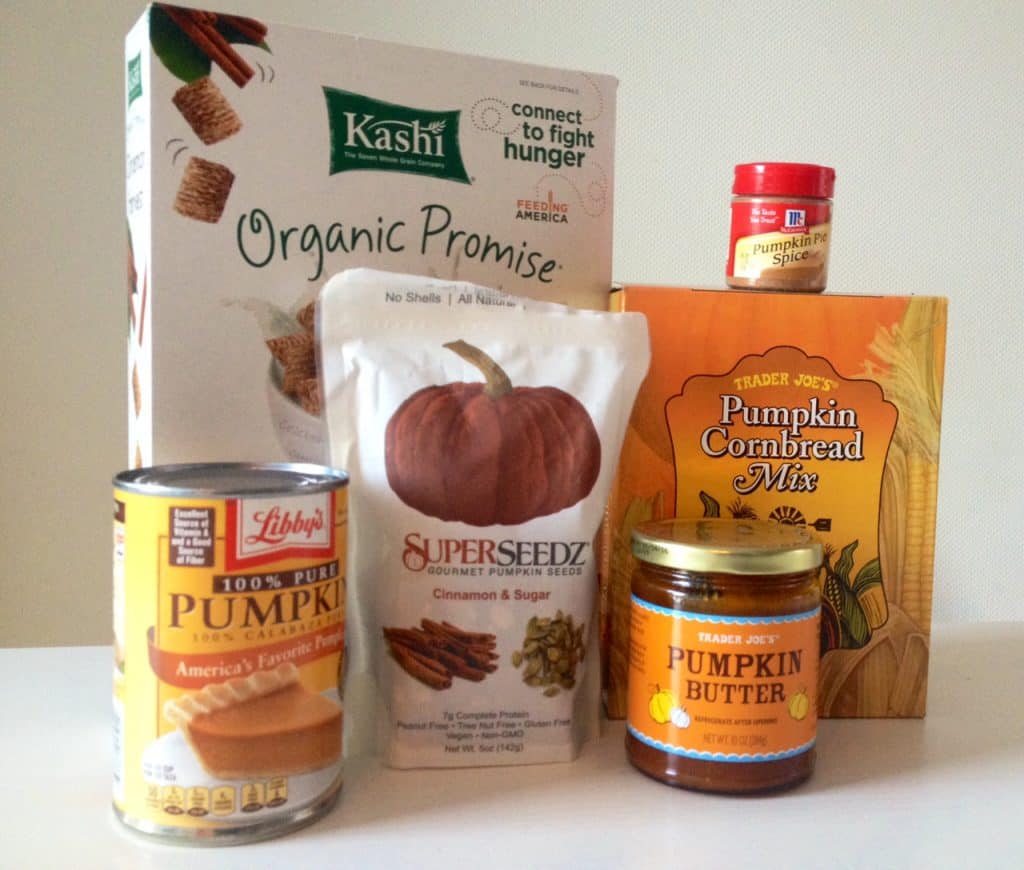 Some of my favorite expat care packages include (most are foods):

Things I took for granted when I lived in the US are now a huge deal when I see them tucked into a box so really anything “normal” from home makes my day. If you’re looking for some care package ideas to send to someone abroad, you can check out My Little America for some common American food items that are hard to find abroad. Yes, many are unhealthy but sometimes you get a craving for some Kraft Macaroni & Cheese and JELL-O.

Oh and those cans of pumpkin in the pic above? Those I just got from My Little America for my pies in a few weeks. Four euros/can and worth every centime. 😉 Kind of expensive to ship across the Atlantic because they’re heavy so I buy them here. 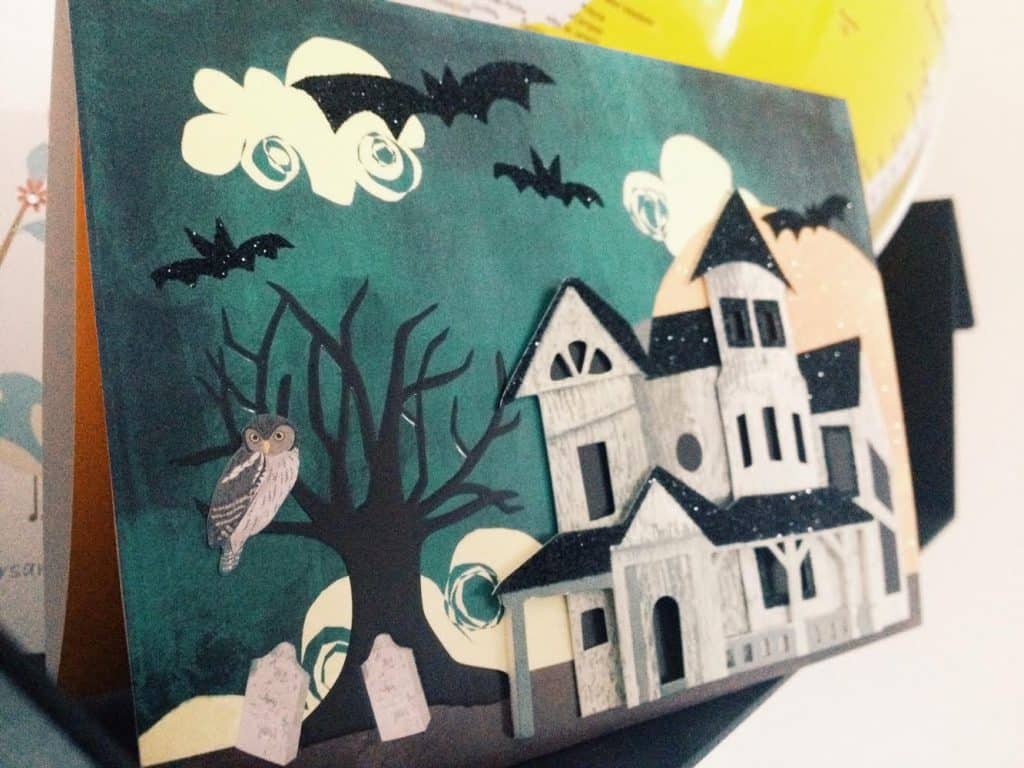 Random question for other French expats: Do French grocery stores near you have plain corn kernels for popping? I want to pop up some fresh popcorn on the stove but haven’t found the kernels — only super processed junk.

OK, next up. Since we’re talking about expat care packages and the holidays are fast approaching, here’s my question for all my fellow expats out there:

Would you be interested in an expat holiday care package exchange?

We can work out the details if there’s enough interest, but basically we’d all be matched up with an expat buddy somewhere else in the world and we’d ship each other a care package with cool things from our current country. It’s probably best to stick to a low-ish dollar amount with light items considering the high cost of shipping, but let me know what you think — I know how isolating it can be abroad sometimes and how fun it is to receive a package. Just an idea I’m throwing out there to gauge interest.

Have a happy and safe Halloween! And tell me, what’s your favorite thing to get in expat care packages?

« How living abroad changes you
Expat holiday care package exchange — you in? »