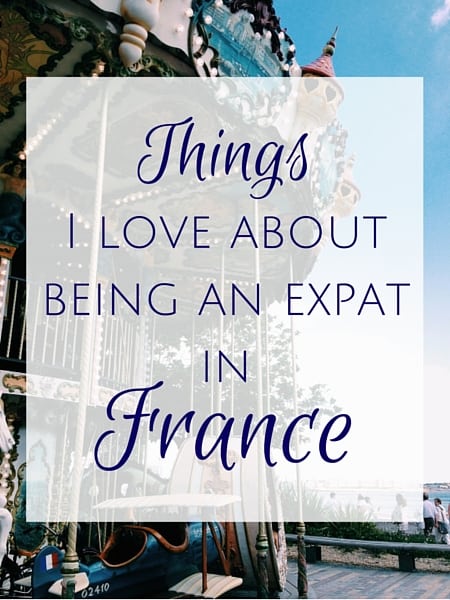 Few things in life will be as challenging as picking up and moving overseas. As someone who likes to take a risk every now and then, I figured why not move to be with Tom? And so I did, leaving my U.S. life behind for a new one in France. The decision to move wasn’t a difficult one at all, but is life always easy abroad? Absolutely not, but it isn’t without its rewards. Here are the reasons why I love being a foreigner in France.

Read on to find out why I love being an expat in France!

Here’s why I love being an expat in France: 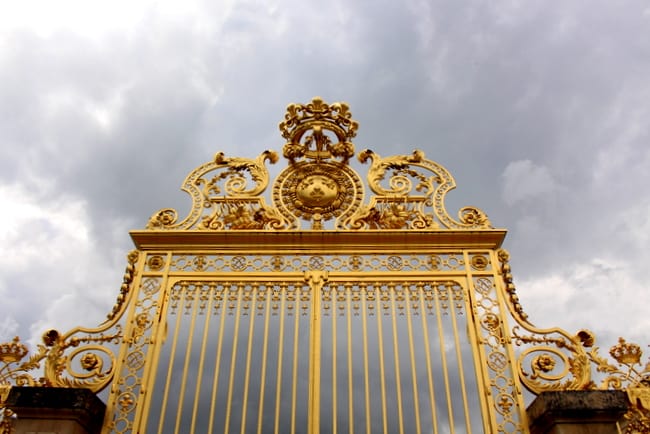 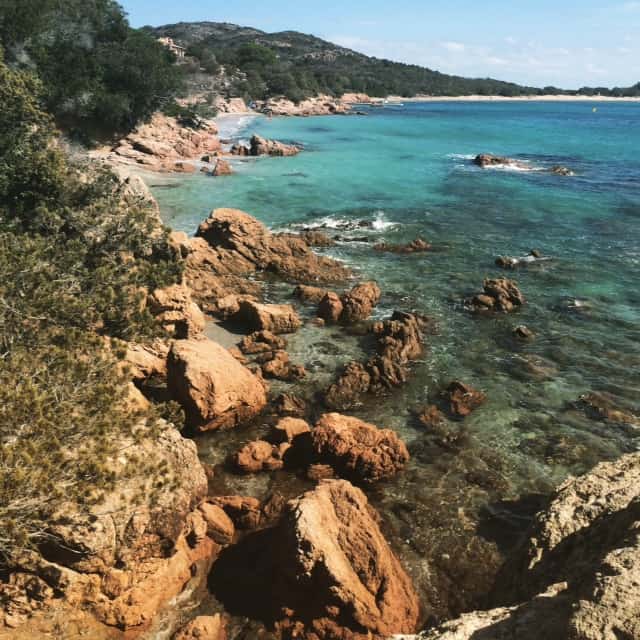 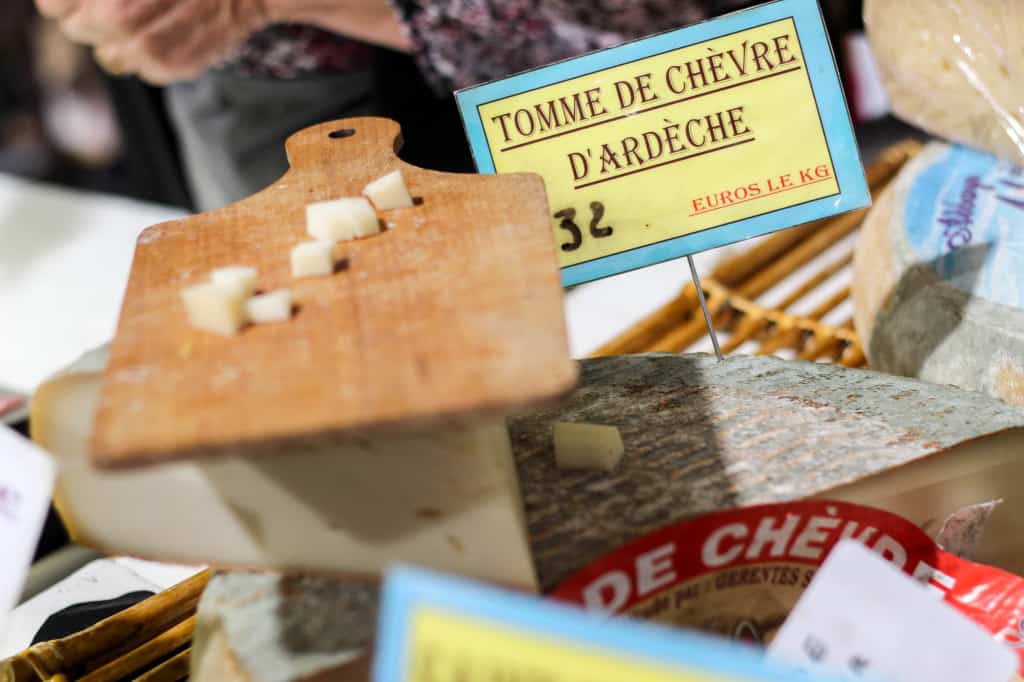 Tips for not embarrassing yourself at the French marché >>

What are the best parts of being an expat for you?