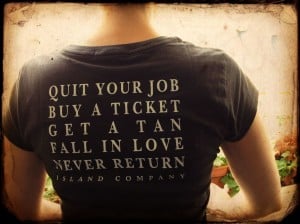 Moving to France was a major life change – and one of the best decisions I’ve ever made. Yes, moving to France is huge in and of itself, but add in the fact that I had just gotten married and quit my job to embark on a new adventure? Well, life was going to get turned upside down and it has. While little things about the culture and language surprise me, something else dawned on me the other day.

On Monday, I was waiting in line at the grocery store’s self-checkout. French people do lines differently than Americans. Any New Yorker will tell you at Duane Reade that there’s one line and the next person in line goes to the next available cashier. There aren’t five separate lines for five separate cashiers. In France, it seems like there are always separate lines – and I always pick the slowest. 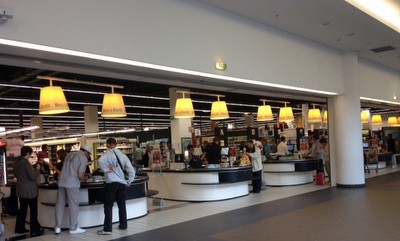 Anyway, I was the first and only person in line waiting for a free checkout station and a hurried woman comes up and stands right next to me creating a second line. We didn’t make eye contact and I was sure she was going to cut me when the time was right. Sure enough when the next checkout station was free, she did.

Now, did I let it go? I didn’t have anywhere to be. Not a big deal, right?

Well, I didn’t want to be cut so of course I wasn’t going to let this go. I stood up for myself, and in my best polite French, I informed her that I think, I maybe might have, kind of been waiting ahead of her and she must not have seen me (because of course if she had, she would have waited her turn). She apologized ten times in typical French style and let me go right ahead. I smiled proudly as I walked to the checkout station.

Later on, I told Tom about this and how I surprised myself by not even hesitating when I jumped in and told her I was there first. That’s the real Diane shining through. The Diane that doesn’t get taken advantage of and instead stands up for herself.

The point is that I surprise myself every day.

I might be in France, interacting in French, but I’m still me.

All the crazy interactions, lonely days and French mishaps haven’t dampened my spirit in the least. And that has surprised me because some days are really hard. Add to that that I’m a sensitive person who cares more about things than I should and who lets little things get under her skin. I have a flair for the dramatic at times, and I get emotional for stupid reasons.

But all that aside, at that moment I finally realized my spirit hasn’t been broken in the whirlwind that we call life. I’m as tenacious as ever.

I’m ready for what’s ahead. I’m the same assertive, sometimes sarcastic, fiercely loyal, dog-loving Diane that I was back in the States.

And that makes me smile. All the changes of the past year haven’t broken my spirit. And that means that maybe, just maybe, the bad days aren’t so bad after all… 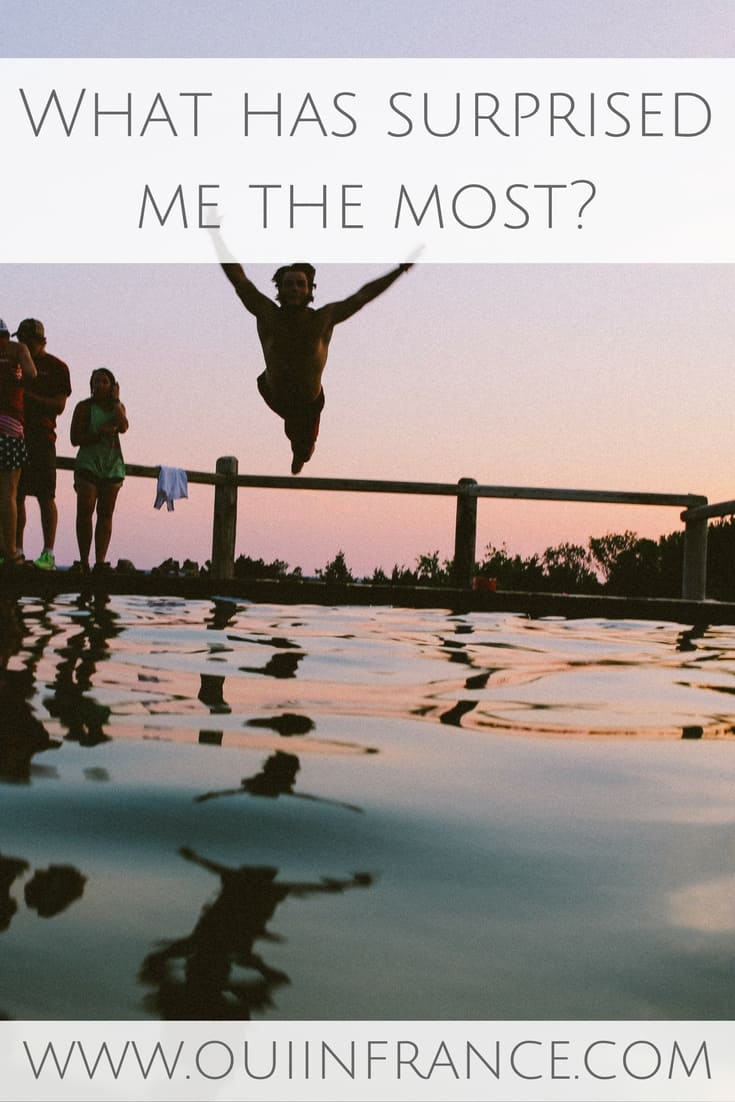 On being pleasantly surprised

What surprised me about our trip to the USA?

5 Things that surprised me about blogging

« How much does a raw food diet for dogs cost?
Pics of the month: February Pierre Herme macarons »