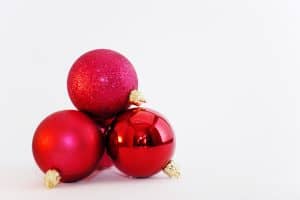 Fellow blogger Cosette of Stumble Down Under recently wrote a post on her blog titled They just Don’t Give A [email protected]!# and it’s a post I wholeheartedly understood. It deals with something I had been feeling lately and is one of the best blog posts I’ve read in quite some time. The title of her post alone sparked my interest — who is the “they” she’s referring to and what is it that they don’t care about? I clicked and must say that it’s a very timely post for me. She sums up perfectly what I’ve been feeling lately about attitudes toward Christmas in France. And I don’t think you have to be an expat to identify with this post in some shape or form.

Read on for more about this bad Christmas attitude!

I’m in France for Christmas

I’m not going home for Christmas this year. It’s too expensive and too complicated with Dagny the dog. Staying here wouldn’t really be a problem if Christmas was a big spectacle for me in France complete with friends and holiday parties and special weekends of cookie baking and decorating. I’d at least feel like it was Christmas. But Tom’s family just doesn’t celebrate much for whatever reason — maybe it’s not a bad Christmas attitude per se, but an indifferent one. When I explained to them how it would mean a lot to me if we did some Christmas things together, since it’s part of my American culture, they stared blankly at me. And if I wasn’t feeling bad enough about not going home before, I surely did now. And it hit me that if I wanted Christmas to be special, I’d have to really work hard to do it for myself. (NOTE: Tom’s family is amazing, so generous and caring. They just don’t get Christmas the same way I do.) 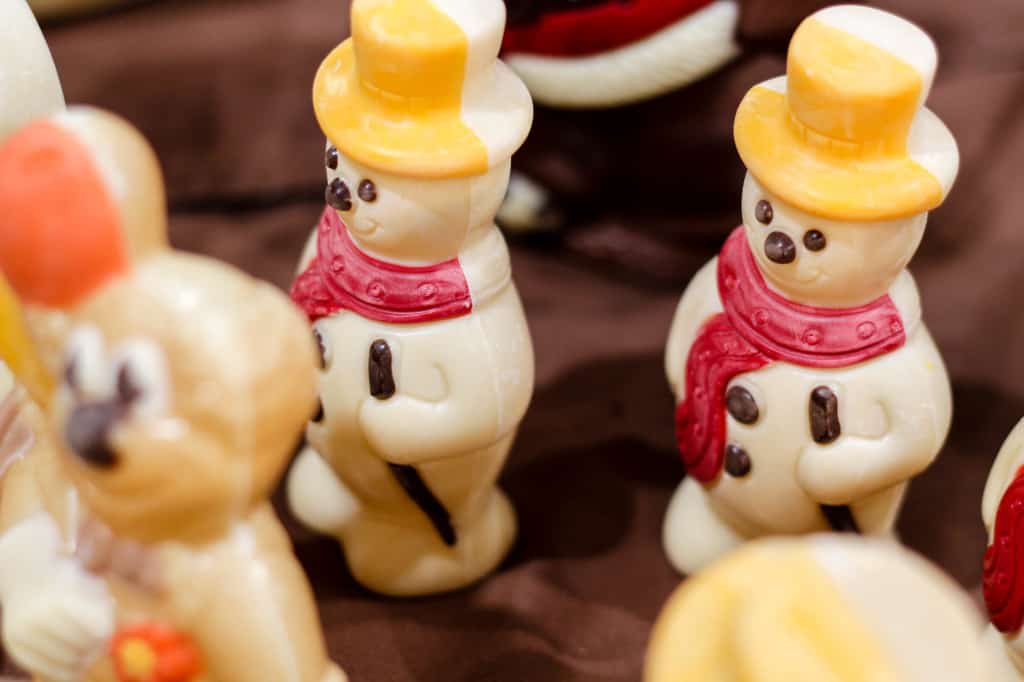 Then last week, I read Cosette’s post and she perfectly articulated what I’d been noticing for a while now (but in her case, in Australia).

Australians are laid back and that’s a great quality, but I really don’t understand the apathy towards some of the best opportunities for celebration life has to offer, moments of light and joy in a life that is otherwise filled with backbreaking work, stress, illness, separations, and despair. If Americans are over enthusiastic, and that is particularly expressed in their consumerism, Australians are at the opposite end of the spectrum.

Let me say now that I hope I’m never Down Under for Christmas. In my mind, being laid back and the “I don’t give a shit” attitude are very different things. A laid back person can still get excited about something — just maybe not in a screechy, jumpy, high strung kind of way. It’s exhibited through their drive and attitude, through actions and pure passion. Being laid back can be a great thing, but being completely indifferent? Yuck.

Some people just don’t get excited about too much and that’s where the problem is. When you have nothing to get you out of bed in the morning, when nothing truly ignites a fire inside, it seems sad to me. Sad that the same old routine is enough for you. That complacency has become the norm. Lack of excitement for the fun things, as subjective as they are, is so depressing to a holiday loving American. Life is short. The holidays come once a year. They get me excited!

And here’s a question: How can you just do the same old thing day after day with nothing to look forward to? Nothing to inspire you? For me, I LOVE DOGS. I love petting them, seeing them play, walking them, whatever. I’m dog obsessed, but I keep it under control most of the time. If I’m having a bad day, I just go to the park with Dagny and my mood is instantly lifted. I love winter and Christmas. I love winter activities like ice skating and playing in the snow. This stuff makes me give a MAJOR shit. What about you?

My friend Lauren understands the importance of holidays. I can always count on her to have holiday decorations up (for every holiday!) well in advance and I like that. I like that she’s excited enough about SOMETHING to make the time and effort to pursue it. Around this time of year, maybe it’s baking cookies, listening to Christmas music, playing dreidl games or admiring all the neighbors’ decorations. Whatever it is for you, it’s something different and something special. And it’s not just about being an expat. There are probably people in your life that revel in their I Don’t Give A Shit attitude without even knowing it. And what’s the problem with that?

Cosette nails it and writes about this bad Christmas attitude,

The worst part is that indifference is just as infectious as enthusiasm. Just as someone can lift you up, they can knock you down. You can try doing things for yourself and your own happiness, but, when nobody around you gives a shit and they keep reminding you of that, it becomes isolating and depressing. I understand now why expats seek out other Americans. What they seek is support and camaraderie, others who will share in their excitement. 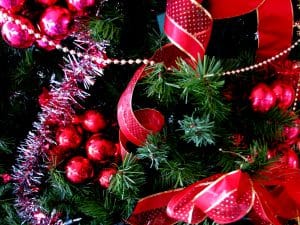 I think the French get special, in general. They have special foods and drinks and special bank holidays when they don’t have to work, and of course they love their special vacations and strikes. But Christmas? I don’t know if it’s the same. And that’s fine for them. Maybe they don’t know what they’re missing. But I certainly do.

So what’s my brilliant plan? Starting now, I’m going to make Christmas special for myself one day at a time — because if I won’t, who will? No bad Christmas attitude here! I’m decorating, getting my holiday playlist in order, doing crafts, will bake cookies and will dress up Dagny in her Christmas sweater. And Tom will catch on and he will LOVE IT. Otherwise, Christmas might just pass me by — and that, friends, would be a crying shame.

What do you think of a “I don’t give a shit” attitude?

Pics of the month December: Christmas week in Brittany, France

How to have a bad experience in France