Any other podcast lovers out there? Considering how long podcasts have been around, I’m late to the game. I started listening to podcasts regularly last winter after getting a new phone that had storage space for fun things like apps and photos. A friend told me about podcasts she loved while walking her dog, so I figured I’d download a few and see what I thought. I had time to kill and nothing to lose…. Well, about 200 listening hours and 20 or so podcasts later, I can officially say podcasts are amazing, so here are a few that hooked me after just one episode.

5 of the best podcasts out there 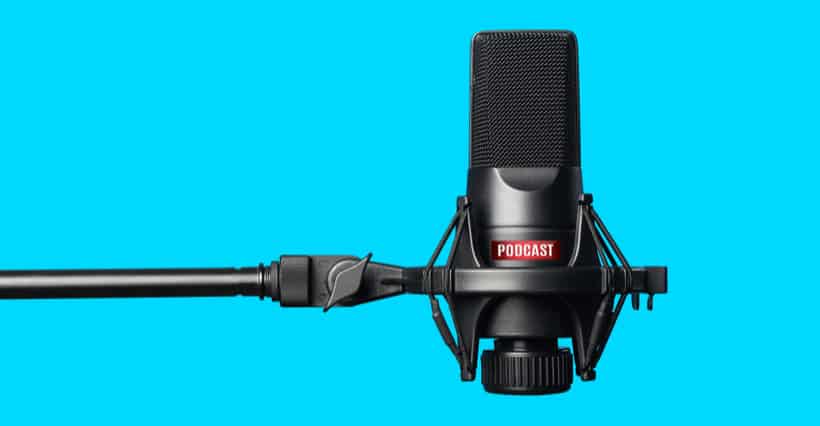 Just like how I told you I love reading mysteries, I equally enjoy the true crime genre of podcasts like so many other people out there, so you’ll see a few of those below. In all honesty, before getting into podcasts, I figured I wouldn’t like them that much. I don’t know why, but recorded radio programming and stories didn’t seem that interesting to me. I’ve never listened to an audiobook in my life, so I assumed podcasts weren’t for me.

Wow, how wrong my snap judgment was. I love listening to podcasts when I’m walking the dog or cleaning. They’re a great way to pass the time when you’re stuck doing some mundane task.

All 5 of my top podcast picks are expertly produced and worth your time: 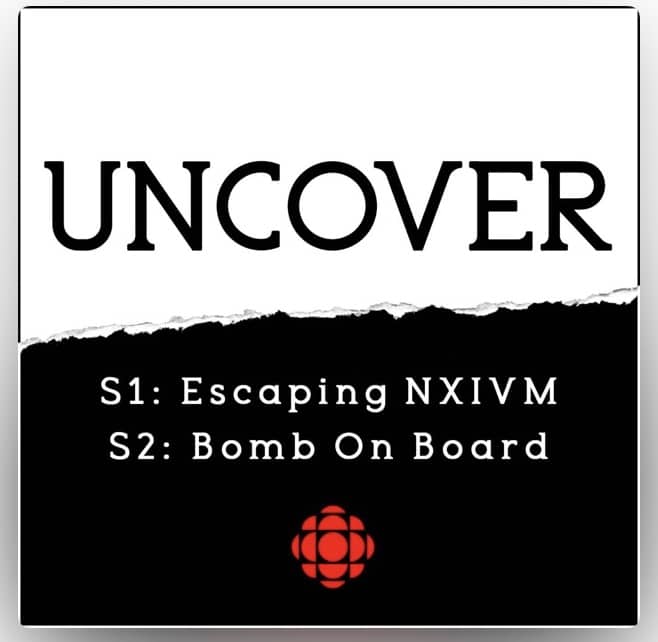 Uncover is an investigative podcast that just wrapped up its second season. Season 1 is about a woman’s escape from Keith Raniere’s NXIVM cult, but not without some serious consequences. Was it really a cult? Is she as much of a victim as she seems? Fascinating story.

Then, Season 2 switches gears and digs into the unsolved bombing of a Canadian commercial passenger plane in 1965, killing all 52 people on board. You’ll hear from families of the victims and suspects while learning top theories about who may be to blame and why.

Fun fact: Maybe it’s weird I listened to most of Season 2 while on a plane, but it was just that good. From the hosts themselves to the way they edited interviews and even how they transitioned between topics, I found myself wanting more every time an episode ended. Both seasons were captivating.

How I Built This 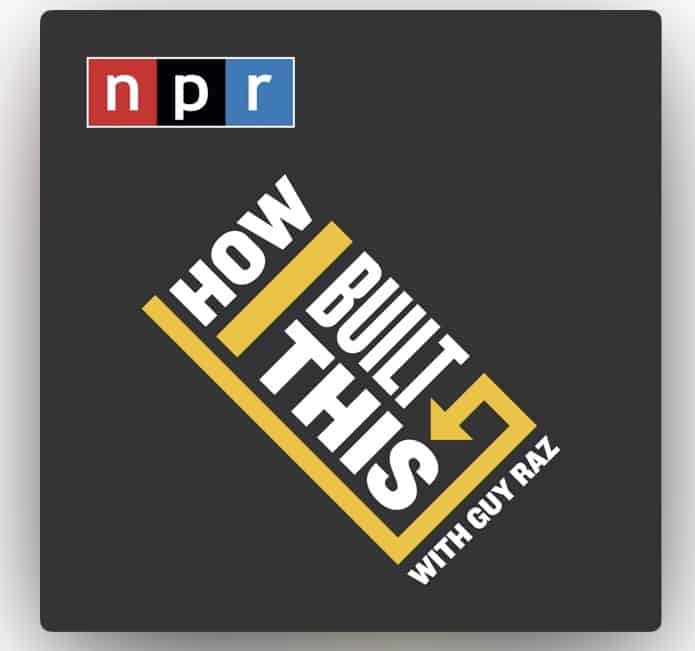 Guy Raz is the host of this NPR podcast that tells the stories of entrepreneurs who founded top companies that you know and love. Their struggles, successes, and funny stories along the way are woven into a “narrative journey about innovators, entrepreneurs and idealists—and the movements they built.” You’ll hear from the founders of companies like Glossier, Whole Foods Market, RXBAR, and more. I love the question that Guy asks the entrepreneur at the end of each episode: How much of your success is due to hard work/smarts/your efforts and how much of a role did pure luck play? 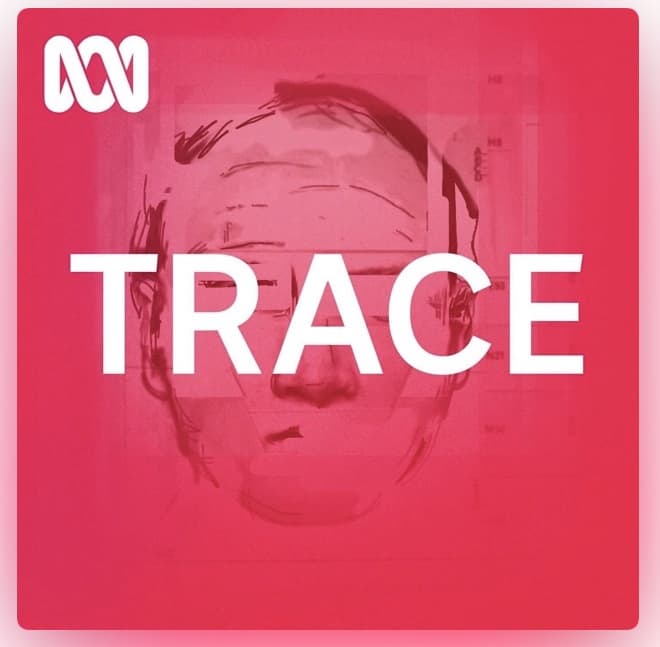 This Australian podcast tells the story of the 1980 murder of 38-year-old Maria James who was stabbed to death in her suburban Melbourne bookshop. To this day, her killer has not been found. The expertly told story was gripping and I really feel for her two sons who had to grow up without a mother. I’m really hoping that the podcast helps the family to get closure after all these years. In fact, the Victorian Coroner reopened the investigation as a result of the podcast. 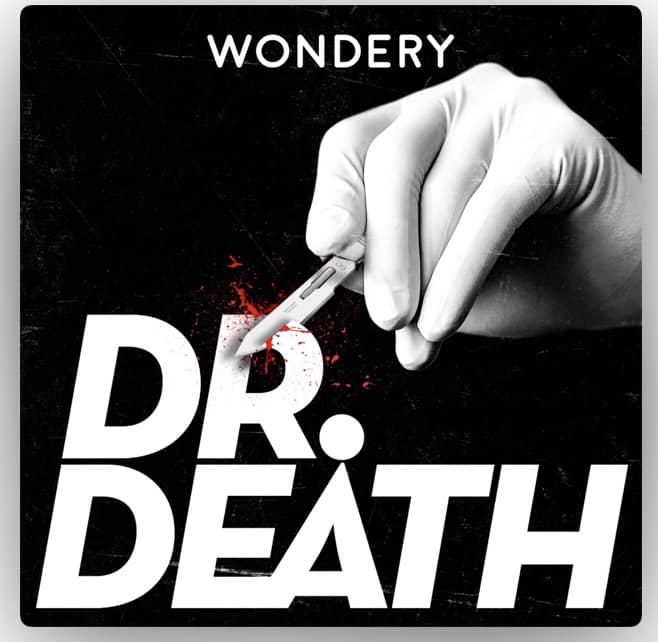 This podcast puts the spotlight on a surgeon who never should have even been allowed to practice medicine. His name is Christopher Duntsch and he’s currently in prison where he belongs, but the story that explains how he got there will leave you horrified. This Texas doctor took malpractice to the next level and left over 30 patients seriously injured and 2 dead. Was he grossly incompetent or some kind of psychopath? You decide. 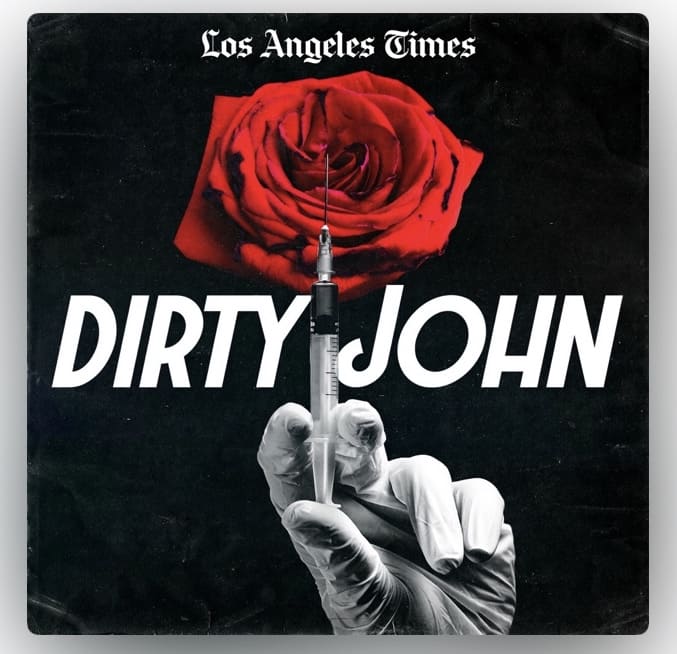 At first, John Meehan seemed like the perfect boyfriend to Debra Newell. He was a handsome doctor who was a good listener and seemed to have it all. But something wasn’t quite right and Debra’s family knew it. Little by little, John starts showing his true colors and their lives unravel becoming more dangerous by the minute. Not everyone makes it out alive. If you loved the podcast, check out the Bravo show of the same name that just came out based on the story.

Richard Madden plays David Budd in the new Netflix show Bodyguard: “After helping thwart a terrorist attack, a war veteran is assigned to protect a politician who was a main proponent of the very conflict he fought in.” I don’t want to give much away, but I started watching it on a whim, not expecting much. Well, it delivered! Action, suspense, and Richard Madden’s Scottish accent (swoon!) had me focused on every minute right until the end.

I’ve loved Alexander Skarsgard since before his True Blood days, so when I saw that he stars in The Little Drummer Girl, I had to watch. It’s on Canal+ in France and I’m a few episodes in. Set in 1979 in Europe and based on the 1983 book by John le Carré, it’s a spy story where an English actress is recruited by the Israelis to infiltrate a Palestinian terror cell.

What podcasts and shows have caught your eye lately? Share your recommendations in the comments!

My other “quick pick” posts from the holiday week:

Book picks worth a look

5 Quick picks: Books worth a look

Top Etsy dog shops: My product picks for your pet

« 5 Quick picks: Books worth a look
On getting up again »