Upon visiting France, you’ll most definitely notice the social politeness everywhere you go. Daily interactions are bookended with chipper bonjours and au revoirs, and even still, hearing the now-familiar words makes me smile. Interactions always start off with a friendly bonjour or bonjour, madame/monsieur. The French greet others in doctors’ waiting rooms, upon entering small shops, and pretty much any time we interact with another human being directly in any way. 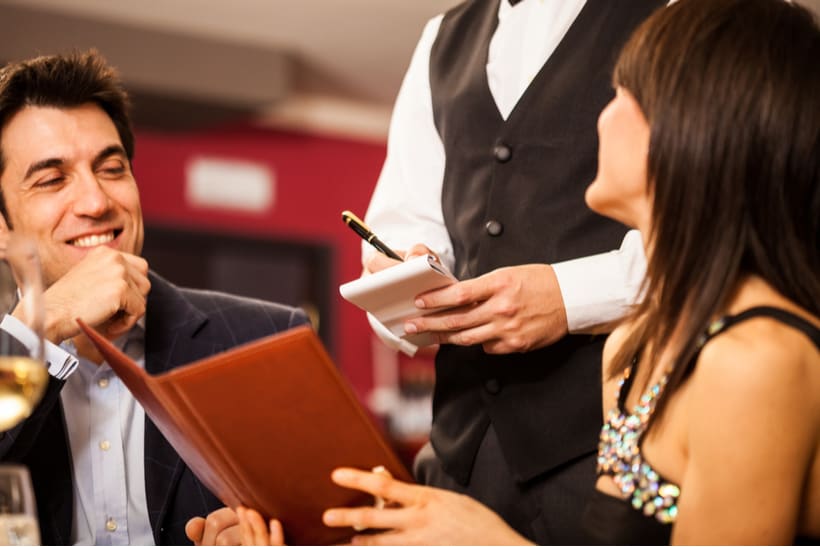 Sometimes I feel like in the USA we get so caught up with what’s in our head that manners are the first thing to go out the window when we’re rushing around and come face to face with another person. But in France, there’s one social norm that is always respected and it goes beyond simply being polite. You greet people each and every time before saying anything else. This is the case for social interactions, in professional settings, and with those in a service role.

The magic word in France really is bonjour (or bonsoir in the evening). It’s part of French culture and saying it to start off any interaction is just what you do. Kids are taught this from a young age, and if they forget the magic word, they’re quickly corrected by their parents. It’s part of being bien éduqué.

Are the French greetings genuine or are they something we do only because it’s expected? Maybe both. Regardless, the social niceties are obligatory. If you walk up to someone in a service capacity without saying bonjour first before launching into your question or request, it’s not only rude but it shows you’re lacking in basic class and French know-how.

Even if this French social norm is a basic formality, it feels good to be acknowledged. A simple bonjour, merci, or bonne journée and au revoir feels so normal now before and after every interaction and the words roll off my tongue so naturally I don’t even realize I’m saying them.

It doesn’t matter if it’s in our professional or personal life, with someone older or younger, someone we know well or a complete stranger, or with someone who can help us in some way or not. Everyone is acknowledged with the same words that in effect say, “I see you and I’m starting this interaction off on the right foot.”

It caught me by surprise the first couple of times a homeless person asked me for money on the street in my French town. He said bonjour, asked for money and when I said sorry I didn’t have my wallet, he wished me a bonne journée. I did a double take and thought he was messing with me. He wasn’t. He was polite yet sincere. I can’t say I’ve ever had the same interaction in NYC… 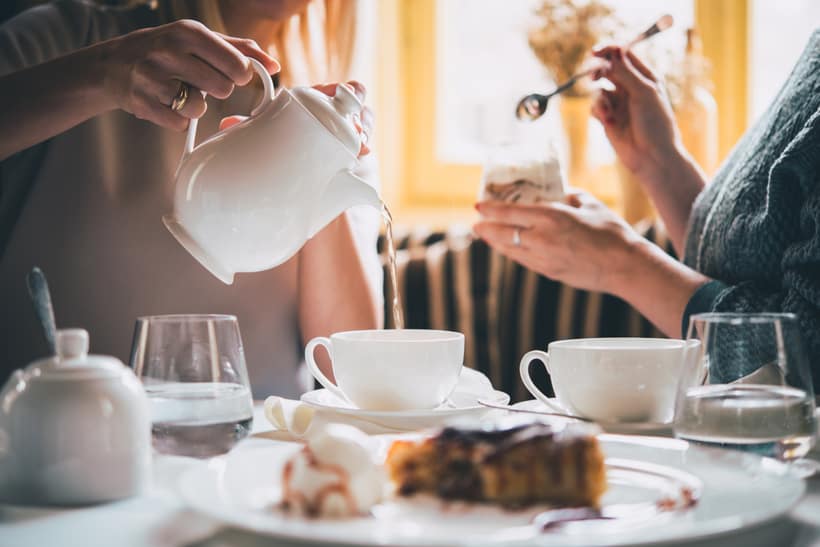 Although polite, these social niceties aren’t an invitation to deep dive into a personal conversation nor are they a come-on. They are what they are — an obligatory part of how you communicate in France. It’s something you say and a bonjour/au revoir is expected at a bare minimum and delving into small talk is a matter of discretion.

These days, when back in the USA observing non-French people, it is almost jarring for me to see how some Americans address each other. We don’t always say hello before ordering at a restaurant or asking a store employee a question. We most certainly don’t always say thank you and goodbye. And how many times have you seen customers wish employees a good day? Yeah, it happens but it’s not as common in the USA as it is in France. Now, it’s my home culture that surprises me.

Personally speaking, the French way seems more human, civilized, and kind. It feels good to notice people and be noticed by a couple of simple words before getting transactional. It feels good to have a base line of social decorum that is adhered to pretty much by everyone, everywhere — no matter the geography or how you were raised.

When you’re not paying attention, the Frenchness makes its way into the core of your being and I love it. After about a year in France, the French way became second nature to me and I don’t even think about what greetings to use now… so much so that at a Target in Florida a couple of years back, out of habit I said bonjour to the cashier. Ooops.

What French habits and mannerisms have you noticed? Have you picked any of them up yourself?

One of my favorite French eating habits

« 7 Unpopular opinions: Popular things I don’t like that everyone else does
Why wearing a mask makes French even harder for foreigners »